Home » The Daily Bugle » New Details on Other Heroes in Batman v. Superman: Dawn of Justice are Starting to Emerge!

New Details on Other Heroes in Batman v. Superman: Dawn of Justice are Starting to Emerge!

Comicbook.com got their hands on the latest issue of Entertainment Weekly and learned some interesting news about Batman v. Superman: Dawn of Justice.

First of all, on the EW site, you should read their spoiler free review, where you learn about the inner turmoil of the titular heroes smashing each other to bits. Bruce Wayne, as Ben Affleck tells the site, is “projecting his own sense of failure, his own sense of disillusionment, his own cynicism onto Superman,” 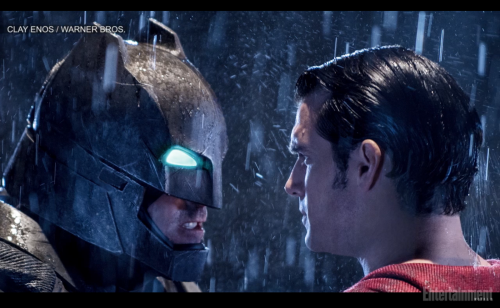 Superman is very much in a similar boat to Batman. The site describes him as a neophyte of a superhero and is, more or less, still traumatized by the damage he accidentally caused to Metropolis. As Henry Cavill tells EW, Superman’s weakness is “That he doesn’t want to hurt anyone. He doesn’t want to scare anyone, and in that you can take advantage of him. This is someone who is a complete amateur, and he’s facing up against someone who is very well versed in the arts of war.” 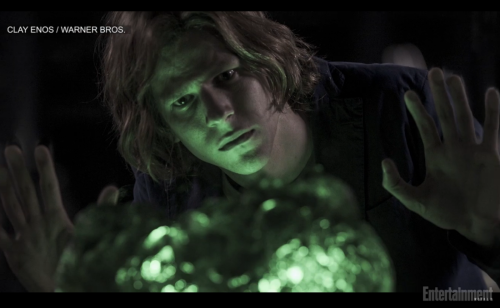 The site also refers to Jesse Eisenberg’s Lex Luthor as a “billionaire sociopath with a God complex” and goes on to “orchestrate a mass murder aimed at turning the two heavy hitters against each other,” and also uses “some Kryptonian relics left behind from the Man of Steel aftermath to cook up a cosmic mutant Frankenstein — Doomsday.”

Lest we forget, Wonder Woman makes her cinematic debut in this film and there is nothing but praise for her thus far. The site tells us how we first meet Gal Gadot’s Amazonian warrior. She is going by the alter ego of Diana Prince, who runs “afoul of Bruce Wayne as they engage in rival missions to steal some of Luthor’s most disconcerting secrets.” The reviewer then goes on to say that “Even before she brandishes a sword and her golden lasso, Wonder Woman’s secret identity is pretty bad ass.” 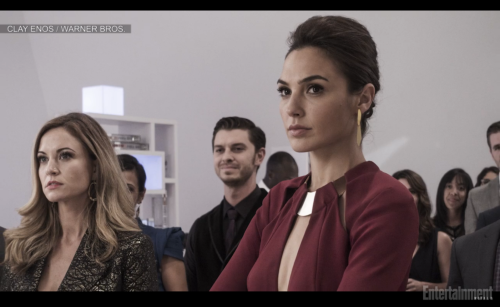 We found out yesterday that her secret identity is that of a mysterious antiquities dealer. So, she’s basically Tomb Raider when she’s not Wonder Woman.

But, as EW also reveals, according to comicbook.com, we’ve got even more confirmed heroes in this film. As they report, “There are other characters, like Aquaman, The Flash, and Cyborg who turn up in kind of smaller roles, more cameo oriented.”

We’ve heard rumors for months now that these characters might show up in the film and now we have confirmation that they do. It would be difficult to fit in these heroes beyond a cameo role, but at least here we will see them and hopefully see how they use their powers. Not only that, but the quote leaves room for interpretation that perhaps there are characters beyond those three!