Last year saw the release of Batman v Superman: Dawn of Justice. The film was one of the most highly-anticipated films of the year and did tremendous business at the box office opening weekend. Unfortunately, critical pummeling and bad word of mouth among fans in the weeks after slowed its success and stymied its earnings. Very much the same thing happened with Suicide Squad, which came out just a few months later in the year.

One of the biggest complaints about the film for critics and fans alike was that it was just too bleak, too dark, too grim — at least more so than anyone wanted or expected. With Zack Snyder already attached to Justice League, the common assumption was that the director would bring the exact same tone to the film. There were assertions then that Snyder was told by Warner Bros. that this film had to be lighter in tone.

Sadly, earlier this year, tragedy struck the Snyder family with the loss of their daughter and Snyder decided it was best for him to step away from the project. Avengers director, Joss Whedon, was brought onto the project to finish up reshoots and oversee the post process. This has lead many denizens of the internet to hypothesize that Warner Bros. shrewdly saw an opportunity to get a brighter voice in on the project — and Joss is certainly a bright, shining voice.

However, in an interview with Empire, via CBM, Ezra Miller, who plays Barry Allen, a.k.a. The Flash, suggests that this was never really the case. As he says, “The first time I ever sat in Zack’s office, he told me people were mad at him for making things too dark. Zack always intended for the Justice League to rise out of the darkness, and maybe even bring Batman with them. Maybe an inch.” 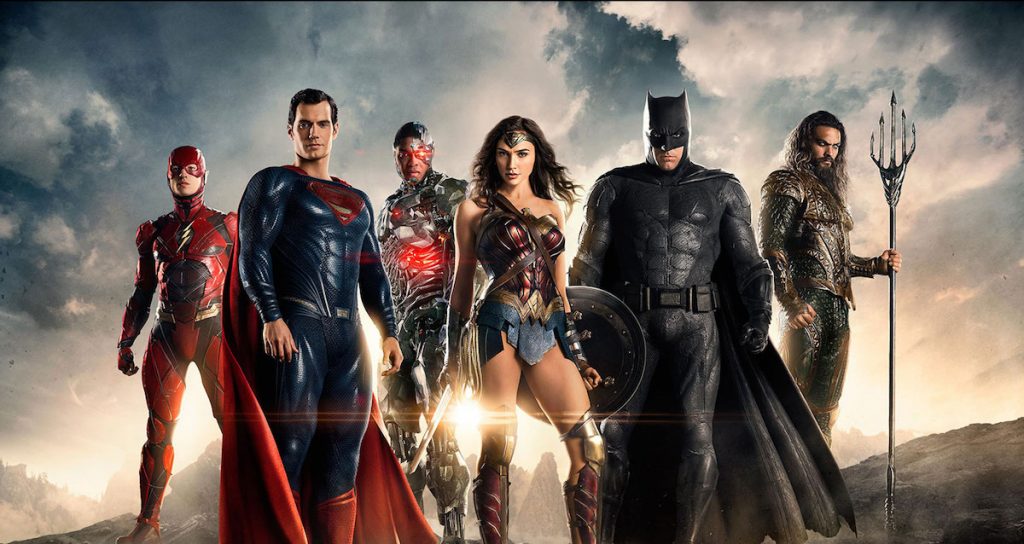 That is, following Batman v Superman, we see Gotham in all its grimy glory, still recovering from those events and adapting to the news that The Batman is still operating, that Superman, a godlike alien, is dead and an immortal Amazon from Ancient Greece — Wonder Woman — is now saving their world. If you look at that, what we see here is a transition from the darkness and hopelessness of the events in Batman v Superman to a new hope in Superman and Wonder Woman.

And that’s where Justice League sits — at the transition from cloudy day to fighting in the sun, so to speak.

Certainly, Mr. Whedon will bring his trademark wit and joy to the project, however, it seems that Snyder’s vision was always to step out of the night into the day. Despite these intentions, whether or not the filmmaker was able to make that transition we’ll never know since directing credit is shared.