Thor: Ragnarok comes out on November 3rd, which is not too far away now. Marvel is certainly turning their publicity wheel. We’ve got a teaser and a trailer, released at San Diego Comic Con, with the promise of a landslide of TV spots and more and more interviews to come. As part of that machine, Marvel Studios conducted a set visit to which Entertainment Tonight was invited.

While the video doesn’t necessarily show any new footage, some of the behind-the-scenes stuff does hint at some things we can expect. For instance, in the footage we can see Thor (Chris Hemsworth) confronting Loki (Tom Hiddleston) with Mjolnir pressed to his chest. This appears to be taking place in Asgard, which would imply that Thor, early on in the film (as he still has his long hair) knows of Loki’s subterfuge. Also, he still has Mjolnir, so we can assume that this definitely takes place before their fight with Hela (Cate Blanchett). 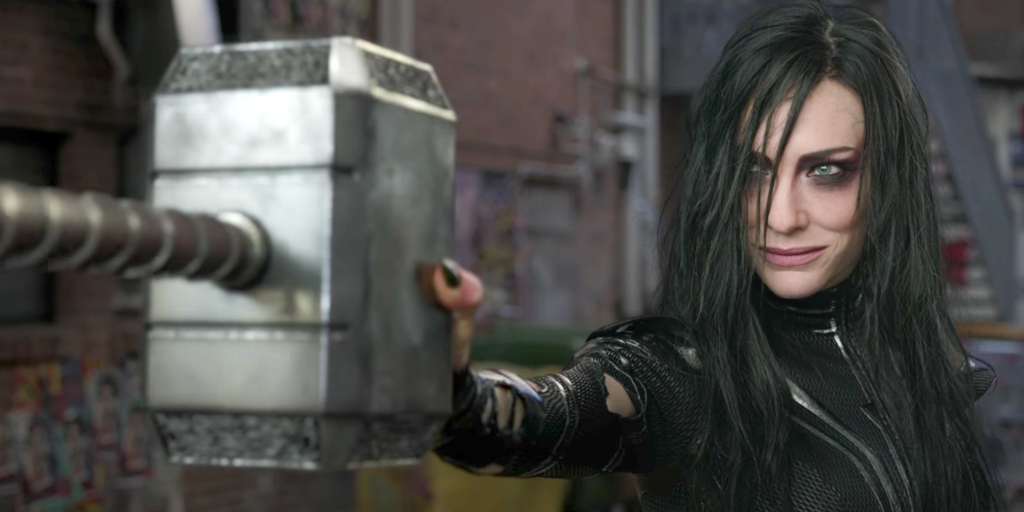 RELATED: New Teaser for the Punisher will leave you perplexed

Also of note is a quick beat at the beginning of the video with a camera tracking towards Thor’s hands as he seemingly calls out to his hammer, Mjolnir. However, what’s interesting about this is that he has short hair, which is after Hela (Cate Blanchett) destroyed the indestructible hammer. While it’s not certain that Thor is calling forth Mjolnir, it does beg the question of what exactly is the god of thunder calling forth? It’s entirely possible that he has a new enchanted weapon, possibly Jarnbjorn, his original enchanted weapon from the comics that preceded Mjolnir. Though, it’s also entirely possible that he’s calling forth lightning, which we’ve seen him wield at the end of the trailers.

The good news here, everyone, is that we only have a couple months to wait for Marvel’s film to hit theatres and for all of these answers to hit our eager peepers.

A new behind-the-scenes look at #ThorRagnarok has been revealed from @etnow! pic.twitter.com/7qzdFdHRo4