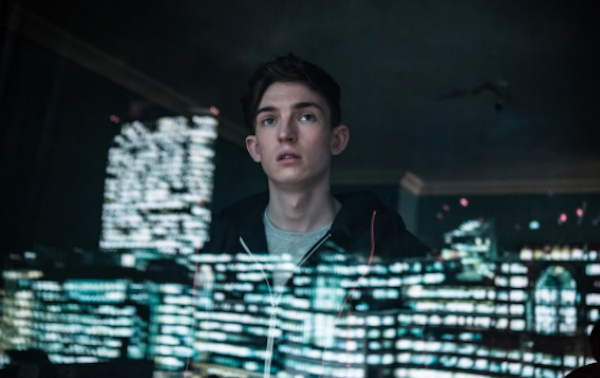 Superhero franchises are huge business right now, as we all know.  So, it’s not a surprise to me when anybody tries to get in the game.  But, Netflix caught my eye with this one.  iBoy is a new superhero with sci-fi power, and I’m intrigued.

Bill Milner plays Tom, a mild mannered teenager who walks in on an attack on his friend, Lucy (Maisie Williams).  Her attackers shoot Tom, leaving fragments of his smart phone in his brain.  He starts to see things… computer things.  And his powers of, and over technology become his tools for REVENGE!

I love this idea.  It plays right into what I LOVE about Black Mirror.  The effect and consequences of increased reliance on technology must effect society in some way.  This brings it to another level.  What if you’re the only one becoming the computer?  What if it thrust you into a position of power and responsibility?  I’ll be watching for the answers.