Home » TV & Streaming » NETFLIX: What Is Arriving and Leaving SEPTEMBER 2017

NETFLIX: What Is Arriving and Leaving SEPTEMBER 2017

This Friday begins September. School’s back in session and soon the leaves will start to change color and temperatures will begin to drop. It’ll soon be time to start pulling together soup recipes and gearing up for that orange gourd spice flavoring, packing away the summer clothes and freshening up the cozy hoodies. Maybe, at least for those living in idyllic lands. For the rest of us, it means nothing special or maybe the start of the homework induced crying rage fits (from the children as well as their parents). Why not take time over the weekend to snuggle up on the couch and at least pretend Fall is on its way with the new Netflix lineup?

While it feels like there’s not much coming this month, it’s all an illusion. Disney is still releasing fan favorites to Netflix, even with the looming prospect of a Disney-owned streaming service coming soon. This month will see the return of Hercules, Mulan, Pocahontas, and Beauty and the Beast – though there is speculation that the upcoming Beauty and the Beast will in fact be the live action version released earlier this year starring Emma Watson (Belle), Dan Stevens (Beast), and Luke Evans (Gaston). In addition to this, the cult classic Pulp Fiction will join the lineup alongside new seasons of fan favorites like BoJack Horseman, Narcos, Portlandia, Gotham, and Fuller House.

Before I straight up list the new arrivals, take a look below at some highlights and must-sees!

The most recent season of Dark Matter hits Netflix this month! It barely finished airing on Syfy last week and it’s already coming to the streaming service. The show follows a group of mercenaries that wake up one day with no memory of who they are or how they got aboard their ship; in the first season, they found themselves; in the second, they decided who they wanted to be; in this third…well, you will have to watch and see. There is internal betrayal, political ambitions, and some super-secretive spying happening. Who can you trust? 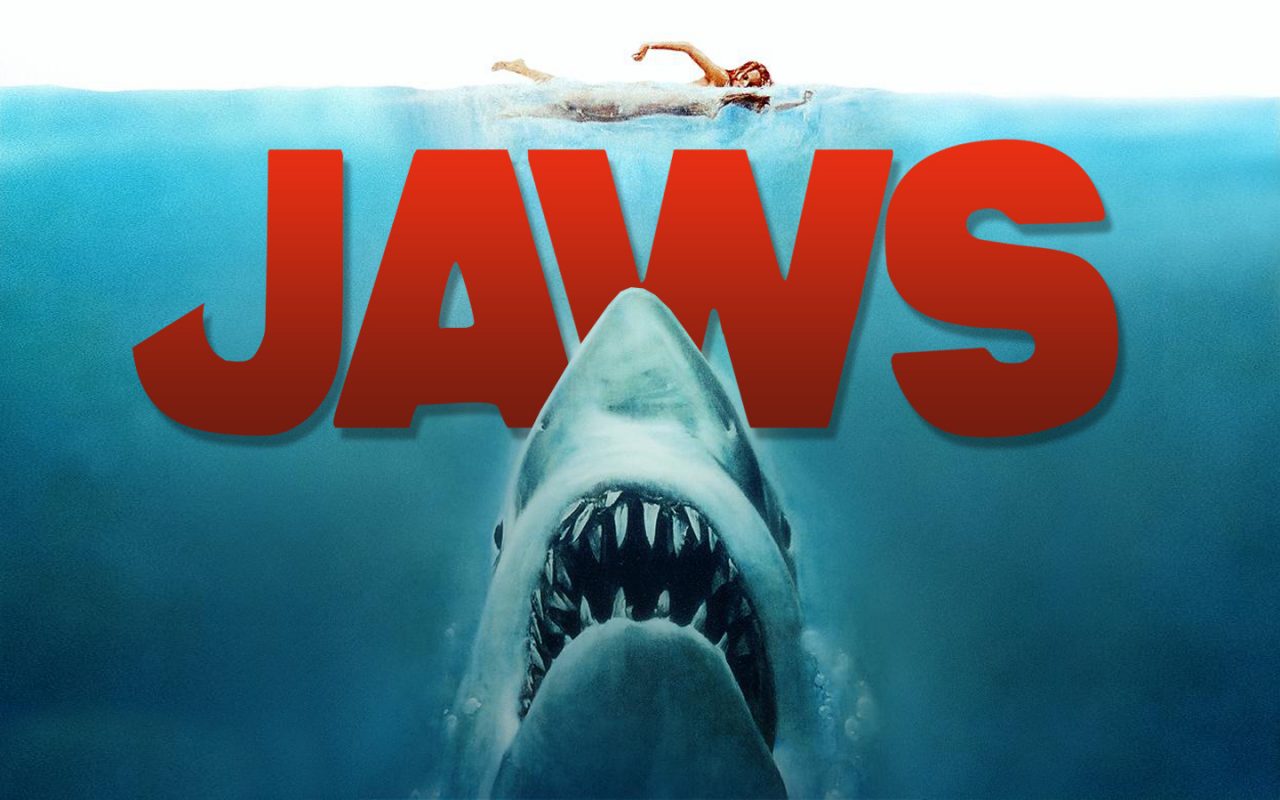 
Don’t go in the water! Stay dry, instead, and watch the original water horror movie, Jaws! Or, better yet, marathon the whole series! Jaws, Jaws II, Jaws III, and Jaws: The Revenge all come to Netflix this month! Whether you will be seeing this summer classic for the first time or the fiftieth, it is safe to say: We’re gonna need a bigger bowl – that one little bag of popcorn won’t survive this movie marathon!

Jaws is arguably Steven Spielberg‘s first major breakout as a director and the film that brought John Williams‘ name to the top of the list for film scoring. The film follows a pretty determined killer shark and a small crew trying to hunt it down and kill it. This is THE original summer blockbuster and well worth at least one viewing while it lurks on Netflix.

Jaws comes to Netflix on September 01.

This Japanese drama has sweet potential. Final Fantasy XIV: Dad of Light is based on a true story of how a father and son reconnected over a video game. At some level, this show has something many people can relate to: trying to find common ground with someone that was once a close friend. The show will feature in-game animation as well as the main live action family-centered story line.

From Netflix:
A father and son rekindle their bond through the online role-playing game Final Fantasy XIV in this live-action series based on a true story. 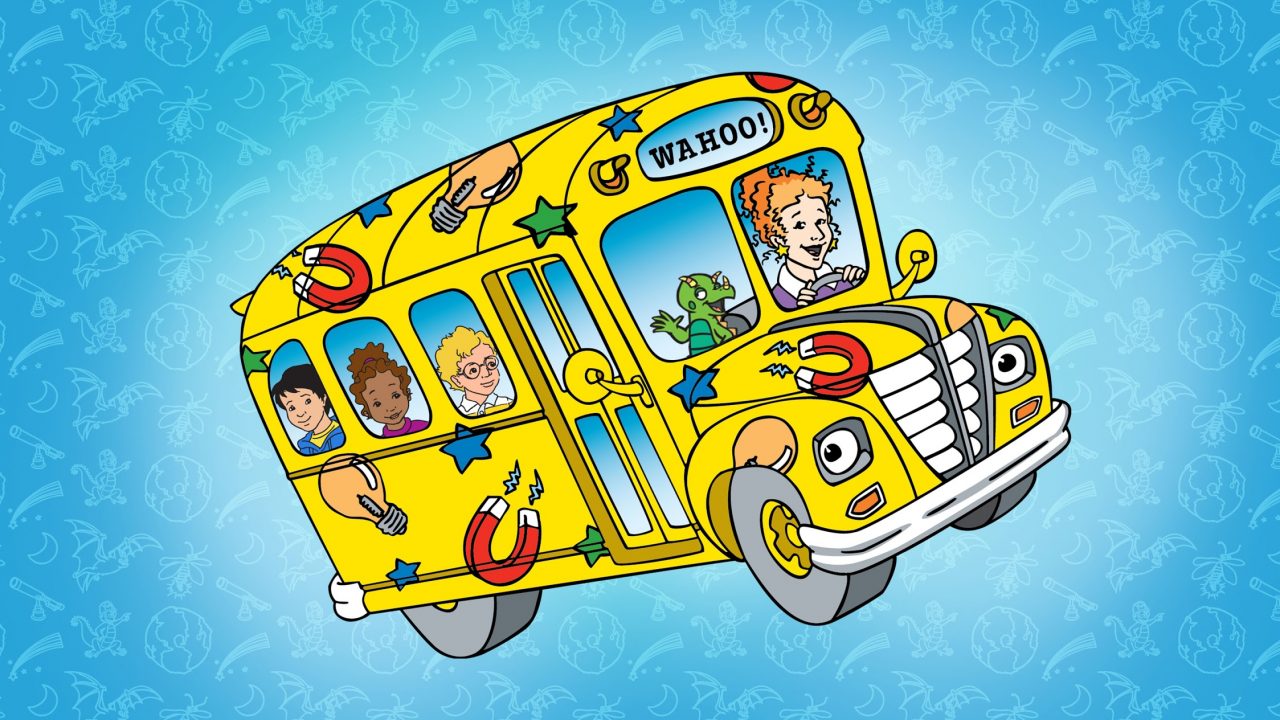 ** DISCLAIMER: Various lists for September note this show as forthcoming this month. However, there is no corroborating proof from Netflix. **

If you were like me (and close to my age), you found yourself excited on those days that you walked into science class to see a projector or television on a cart. It was like a roulette wheel: what would be the video lesson? While everyone cheered over Bill Nye (and cried foul at some industrial style video), there were those random days that Ms. Frizzle and her Magic School Bus would appear and take the class on an epic journey. Thanks to a Netflix and Scholastic partnership, the long since teased reboot to The Magic School Bus is finally here! Join the original Ms. Frizzle’s sister (Kate McKinnon) as she leads her class on magical field trips of their own! If the wait for September 29 is too long, the full first series (all four seasons) are currently up for your viewing pleasure! Why not go on a little trip down memory lane in anticipation for the new school year?