Home » TV & Streaming » NETFLIX: What Is Arriving and Leaving JULY 2017

NETFLIX: What Is Arriving and Leaving JULY 2017

The summer solstice just passed which means the end of June is nigh! That means, the new list for Netflix‘s comings and goings is close at hand. So close, in fact, I can hold it in my hand! On my phone! On this page! Yes!

I’m going to pull a Kanye, though – Imma let you read them, but first, let me tell you about a few we are excited about: 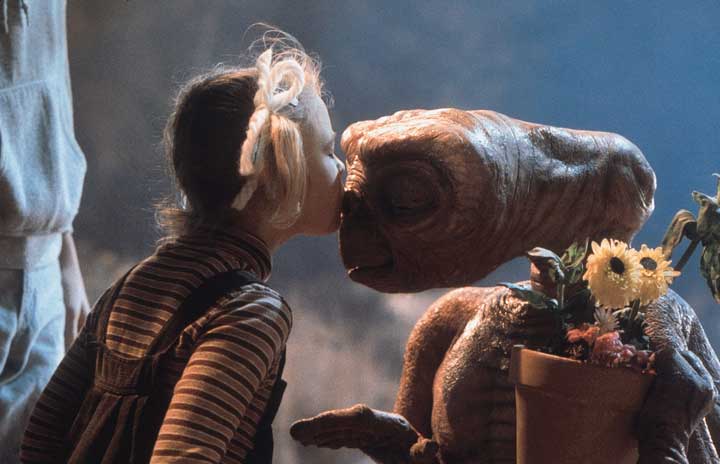 Do me a favor and pull out the Reese’s Pieces and plop your kid down for some clean, kid-friendly, 80s scifi. This is a story of friendship, love, and adventure. E.T. is an alien that finds himself stuck on Earth, seemingly abandoned. Accidentally, of course. Elliott (Henry Thomas) finds him and, like a stray pet, takes him in. But secretly! His sister, Gertie (Drew Barrymore), and brother, Michael (Robert MacNaughton), soon discover his hidden friend and they make a plan to keep the secret from their mother. As children often do, right? Soon enough, plenty of people know about ET, even the US Government! Running, biking, escaping, flying through the air, all the things that children do with their hidden pets and friends! My only question: will this be the original version or the controversial “sanitized” (gun-free) version? (Background: there is a scene where armed men chase Elliott and ET and create a barricade. In a subsequent re-release, the guns were digitally altered to walkie talkies because it was “too scary” for men to point weapons at children.)

E.T. the Extra-Terrestrial was directed by Steven Spielberg (Jurassic Park, Indianna Jones) and released in 1982. 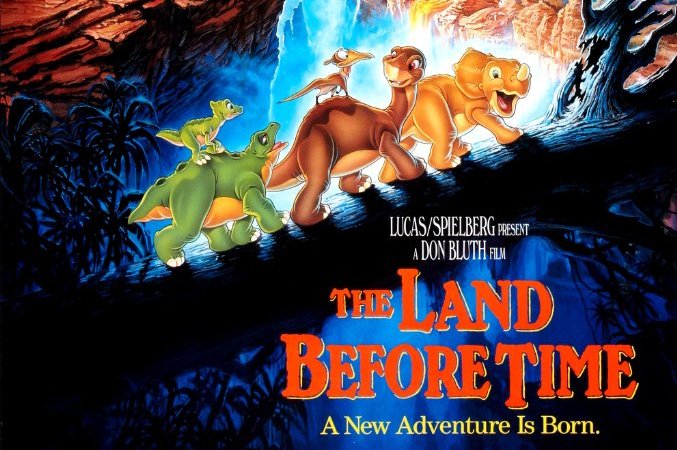 THIS is my movie. I carried my The Land Before Time VHS everywhere with me. I learned to work the VCR for this movie. This is pure nostalgia for me. Yes, I do own the DVD (my baby sister destroyed my VHS long ago, RIP), but that doesn’t mean I won’t click over to Netflix and watch there. Call it convenience, if you’d like. Call it lazy. I don’t care. The adventure of Little Foot and the crew – from their births to meeting each other to their trek to find the Great Valley – is one that every child (and child at heart) should see. The Land Before Time is the first in a long series of movies, but, fun fact, this is the ONLY one that is not a musical. I am perfectly alright with this and you should be, too – not every children’s movie needs to have song and dance to keep the kiddos entertained; I was captivated by the simple fact they were dinosaurs and they actually fight Sharptooth (a Tyrannosaurus Rex) multiple times. Be warned, there is death in this film (the Great Circle of Life is a real thing, after all).

The Land Before Time was co-produced by George Lucas (Star Wars) and Steven Spielberg (E.T. The Extra-Terrestrial, Jurassic Park,) and was directed by Don Bluth. It features the voice talents of Gabriel Damon, Judith Barsi (All Dogs Go to Heaven, Jaws: The Revenge), Candace Hutson, and Will Ryan (Adventures of the Gummi Bears, Ducktales (1987), Courage the Cowardly Dog).

RELATED: Click here to get the latest news on another dinosaur franchise: Jurassic World! 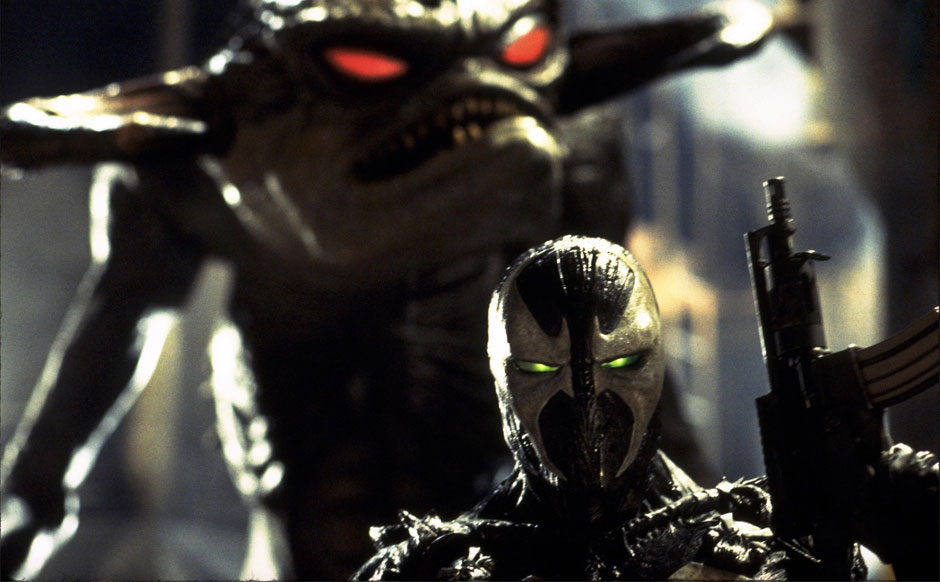 Alright. So, I don’t actually remember ever watching Spawn. The internet is all abuzz about this 90s movie coming to Netflix, one of the first comic-to-film adaptations for the more ‘mature’ audiences (it had to have the violence toned down for a PG-13 rating). Al Simmons (Michael Jai White) is a Black Ops operative who is assassinated by order of his boss, Jason Wynn (Martin Sheen). In Hell, he makes a deal with demon/devil Malebolgia (Frank Welker) to lead Armageddon in exchange for seeing his wife once more. Such a deal is not as straight forward as it seems and what unfolds is a tale full of deception on all sides. Who do you trust when you work for the devil?

RELATED: Click here for more news on comics and graphic novels in all forms, print and film!

4. Rogue One: A Star Wars Story 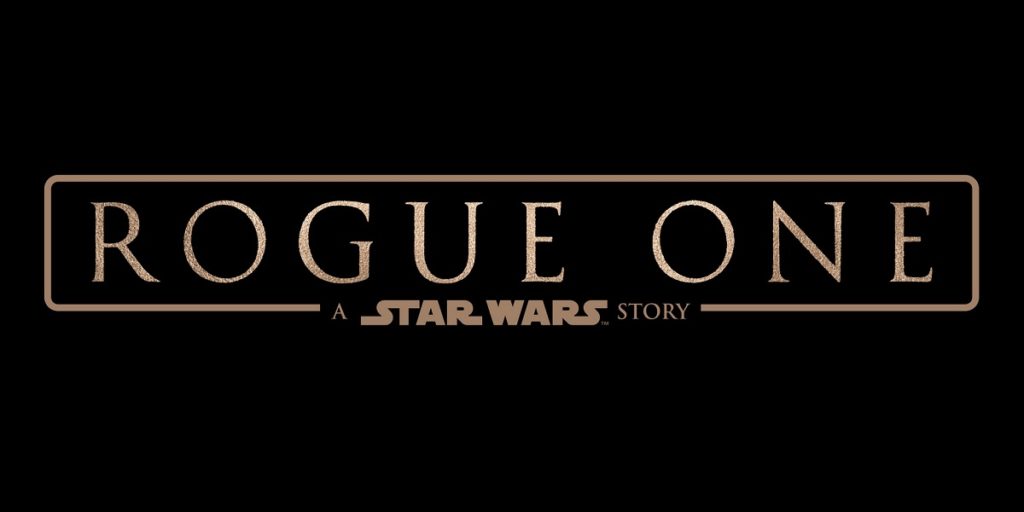 Last, but certainly not least: ROGUE ONE IS COMING TO NETFLIX! This is not a drill! The prequel side story to Star Wars IV: A New Hope has been available to own since April, but if you don’t buy DVDs or digital content and prefer to wait for it to hit your streaming services, your wait is now (almost) over! Rogue One is the story of how the plans for the Death Star were obtained and delivered; as you can imagine, there was much resistance to the rebel infiltration. If you haven’t seen it yet, be prepared for an emotional ride with everything you expect from Star Wars: blasters, running, space battles, droids, attitude, rebellion, storm troopers…. If you have seen it, grab your friends for a rewatch party. Or two.