Douglas Petrie and Marco Ramirez are the two showrunners most recently responsible for the epic second season of Daredevil, which hit Netflix March 18th of this year. 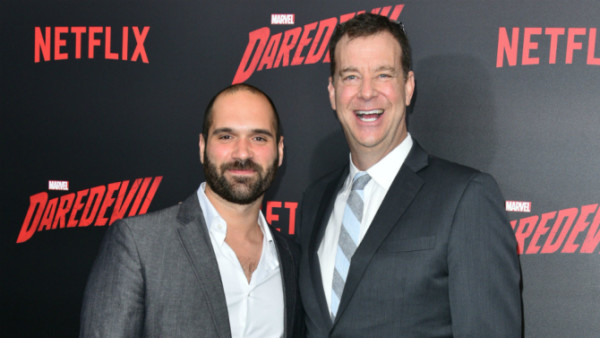 But wait, there’s even better news as Drew Goddard is returning as Executive Producer!

That’s a mighty team to have creating the Netflix equivalent to the Avengers!

And now Marvel, who announced the news today, as well as Netflix have shown their faith in the two writers/producers/showrunners as they have handed them the keys to the kingdom — The Defenders series, which is rumored to start production later this year. 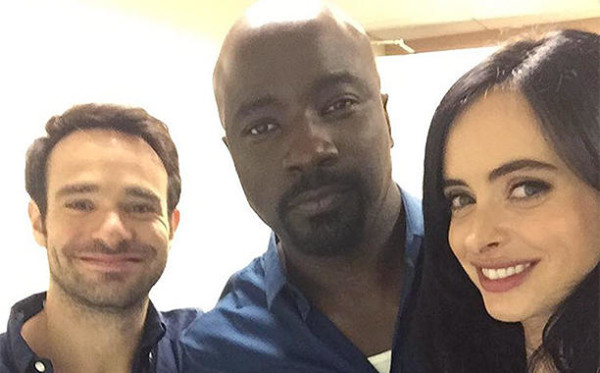 That means that they and their team will have to start jumping on writing those scripts pretty damn fast as that’s not a lot of time to turn around the entire season! Presumably, some storylines are already in place, but no one outside of that immediate team really knows for sure.

Netflix Vice President of Original Content, Cindy Holland, said of the two showrunners, “Doug and Marco captivated our members around the world with their continuation of the story of Matt Murdock in Marvel’s Daredevil, and we can’t wait to see how they and Drew will introduce the full Defenders team to our global audience.” 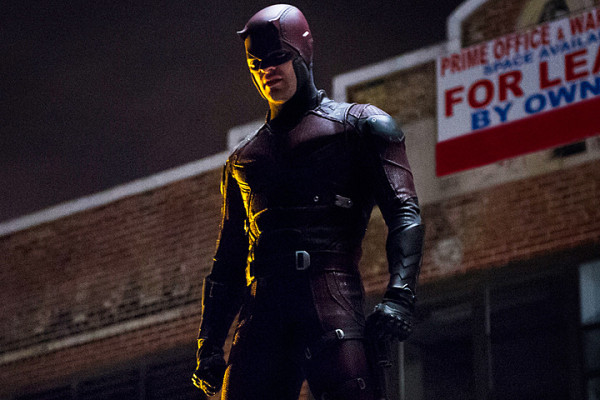 Jeph Loeb added to this, saying, “We’re incredibly excited to be able to bring our four street level heroes together in an epic tale woven by Doug and Marco whose work on Marvel’s Daredevil speaks for itself. They write and produce not only great action and adventure, but also the heart and touch of humor that’s makes us Marvel. With the inclusion of Drew Goddard, we’ve got a team that’s as formidable as the Defenders themselves.”

But how do showrunners Douglas Petrie and Marco Ramirez feel? As they said, “This is the big one. Four amazing casts, four amazing series, now all in one amazing story. We are thrilled at the opportunity to deliver the show that both we and the fans have been waiting for.” 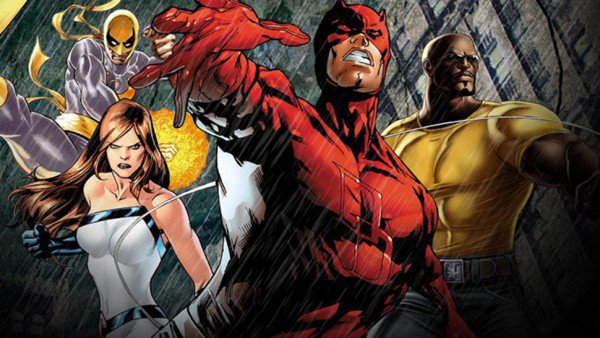 If you’re just sitting there staring at your screen wondering just what in the heck we’re talking about, the Defenders series is what all of the Netflix shows have all been leading up to — Daredevil, Jessica Jones, the soon-to-be-released Luke Cage and the soon-to-be-produced Iron Fist. That’s Charlie Cox, Krysten Ritter, Mike Colter, and Finn Jones, respectively. 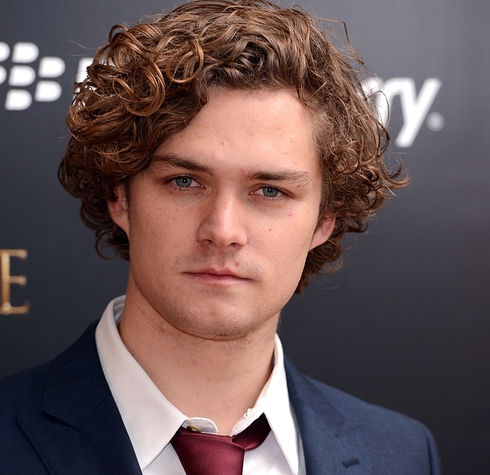 There is absolutely no way to know what story they will tell in this series. The villain in Jessica Jones, Purple Man (David Tennant), is dead and, while there are some loose story threads to be tied up after Daredevil’s second season, it’s uncertain whether they will keep that held to the Daredevil series or if they’ll address that in The Defenders.

If they address the Daredevil storylines, that means we’ll get to see all four of those heroes, plus possibly Punisher (Jon Bernthal) and Hellcat (Patricia Walker, played by Rachael Taylor) fighting against The Hand. There are also two other series to come out before Defenders hit, so there are other possible storylines we do not yet know.

We here at Geek Girl Authority would love to see them fight Parker Robbins, a.k.a. The Hood, a criminal who comes into possession of a hooded cloak that is possessed/enchanted by a demon and gives him supernatural powers. But that’s just us. 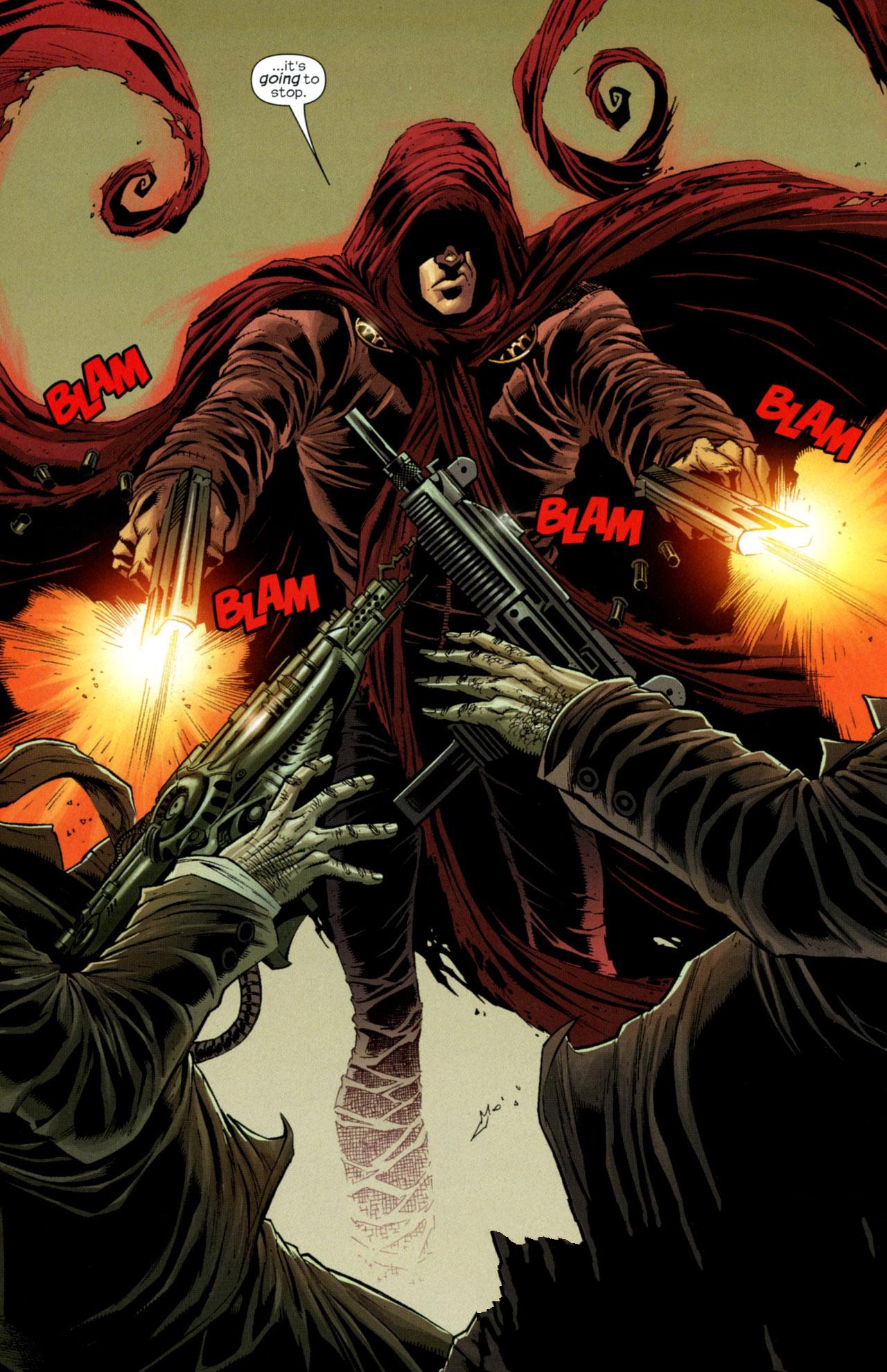 This week's #WCW goes to Star Trek: Lower Decks' Beckett Mariner! Beckett is intelligent, rebellious, sarcastic, wise, and loyal. Click the link below to read more about why she's so crush-worthy!

Sony and PlayStation dropped the news today that Anthony Mackie will be playing John Doe in the upcoming Twisted Metal television series!

Amazon Prime is out to terrify us with the first trailer for I Know What You Did Last Summer!

This week's What If...? episode explores what would've happened if Killmonger rescued Tony Stark in Afghanistan, and how it would've altered the MCU as we know it. Check out our recap!

Our own @GeekGirlWren wrote an article about Beckett Mariner from #StarTrekLowerDecks . Wednesdays are always good for talking about strong women in pop culture 💪 https://twitter.com/GeekGirlAuth/status/1438146446348496900

This week's #WCW goes to Star Trek: Lower Decks' Beckett Mariner! Beckett is intelligent, rebellious, sarcastic, wise, and loyal. Click the link below to read more about why she's so crush-worthy!