Home » TV & Streaming » NETFLIX: What Is Arriving and Leaving AUGUST 2017

NETFLIX: What Is Arriving and Leaving AUGUST 2017

August. August brings to mind back-to-school shopping and prep. So why are we talking about August Netflix shows already? Oh, because NEXT WEEK is August! Where did the summer go?

Thankfully, I’m out of the constant school-centric life, but I have many friends (and a husband) that teach and I am constantly bombarded with summer-extending pleas. These pleas make this Netflix list both a blessing and a curse – how do you spend the Summer you have left? Binge shows that are leaving? Binge shows that are arriving? Or economize your time and pace yourself?

Whatever you choose in the waning days of Summer, we here at GGA can help direct you to the best content – or at least our recommended favorites!

Both of these cartoons have two seasons and will be gone on August 1st! Several of the GGA writers have bemoaned the loss of this show mid-rewatch. If you, like us, are caught somewhere in the series, there is a very limited window to catch up and finish before they leave Netflix!

Now on to the good stuff coming to Netflix!

This live action take on the anime of the same name has stirred a little controversy, but has also given fans a little ray of hope in the teaser trailer. Currently, the 2006 Death Note anime can be watched to help provide a primer for the film, if so desired. In essence: There exists a notebook that can be used to write the death of a person and a student (Nat Wolff) comes across it. The book is bound to a demon (Willem Dafoe) and he convinces the student to use it to clean up the world, but the question becomes how far is too far? What trickery lies beneath the golden promise of a better life? Is it justice or vengeance driving motivations and at what cost?

From Netflix:
Light Turner finds a supernatural notebook and uses it to mete out death, attracting the attention of a detective, a demon, and a girl in his class. 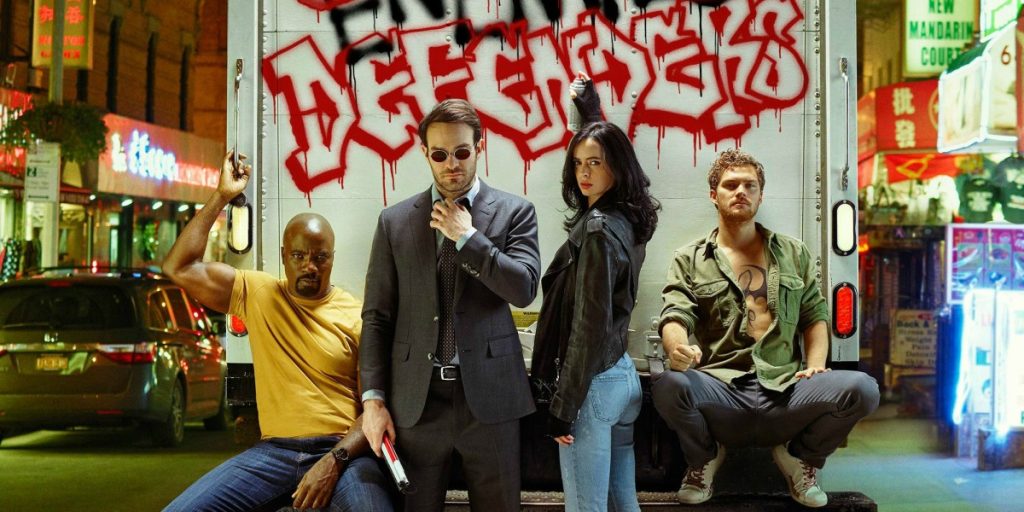 By now, you’ve seen their individual shows and know their back stories: Luke Cage (Mike Colter) is the Power Man from Harlem; Daredevil (Charlie Cox) is a blind lawyer by day, vigilante by night; Jessica Jones (Krysten Ritter) is a functioning alcoholic detective that is very reluctant to use her supernatural gifts; and Iron Fist (Finn Jones) is the orphan with mystical kung fu powers bent on vengeance. If you haven’t seen them, or need a refresher, Netflix still has them available for watching, so hop to it! Because coming August 18 is Marvel’s The Defenders! The group of New York heroes must team up to keep the peace, taking on the recently undead (reincarnated?) Elektra (Elodie Yung) and her handler, Alexandra (Sigourney Weaver). Before our heroes can take down the threat, can they even learn to get along?

Marvel’s The Defenders comes to Netflix on August 18.

RELATED: SDCC 2017: The War For New York Begins in New THE DEFENDERS Trailer 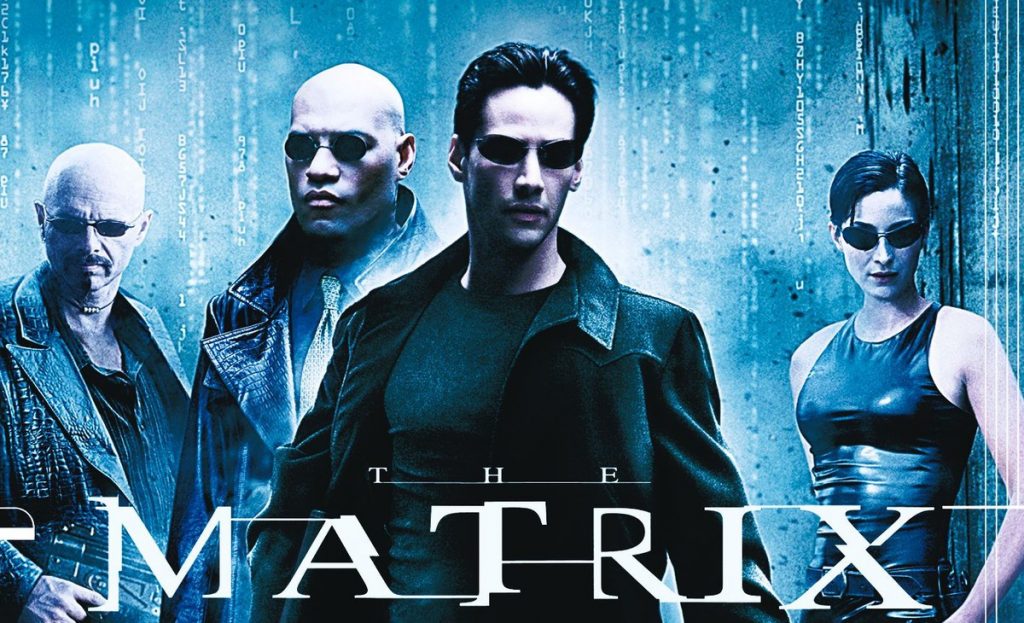 The Matrix and its two sequels are coming to Netflix! This is NOT a drill! This film changed the way movies filmed special effects and blew minds and it is coming to a computer near you! Journey back in time to 1999 and relive the story that inspired a new form of sci-fi. Computer hacker Neo (Keanu Reeves) finds himself caught up in a truth-seeking rebellion, fighting against the computer generated reality to free himself and all of humankind. With the guidance of Morpheus (Laurence Fishburne) and the help of Trinity (Carrie-Anne Moss), Neo takes on the machines that control the world. No matter if this will be your first viewing or one hundredth viewing, the question remains: Which pill do you accept, the Red Pill or the Blue Pill?

The Matrix comes to Netflix on August 1.

RELATED: THE MATRIX is Getting a Reboot