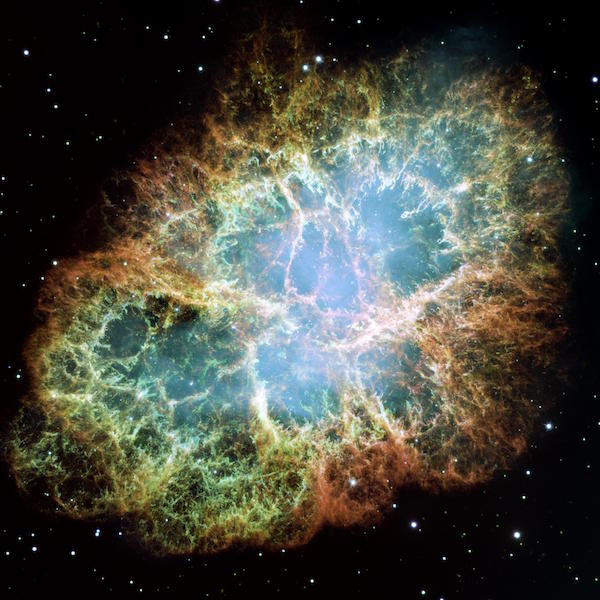 The Crab Nebula is one of the most intricately structured and highly dynamical objects ever observed. The new Hubble image of the Crab was assembled from 24 individual exposures taken with the NASA/ESA Hubble Space Telescope

NASA has unveiled a giant cornucopia of images, audio and video of space for public use!  According to NASA and space.com, the agency has consolidated images, video and audio from 60 different collections into one digital source.

If you’ve ever needed a picture of space for an article, a website, a project, a paper, a presentation or just to put on your wall, now you’ve got one place to go where 140,000 official NASA images, video and audio files await!  This is so awesome, I can’t take it!

RELATED: NASA Has Found a ‘Treasure Trove of Planets’ That May Have Liquid Water

In an official statement, NASA said that the material is gathered from ‘many missions in aeronautics, astrophysics, Earth science, human spaceflight, and more’ and ‘Users can browse the agency’s most recently uploaded files, as well as discover historic and the most popularly searched images, audio files and videos.’

The agency was sure to reiterate on several occasions that this library is not comprehensive, but it does represent  ‘the best of what NASA makes publicly available.’ So, go to http://images.nasa.gov and embed some awesome stuff, or just spend 30 minutes randomly searching space words you know and looking at pictures.  It’s so fun! 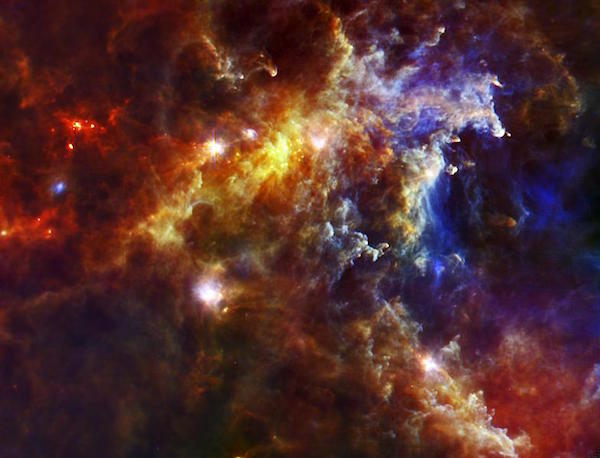 This image from ESA’s Herschel Space Observatory shows of a portion of the Rosette nebula, a stellar nursery about 5,000 light-years from Earth in the Monoceros, or Unicorn, constellation.