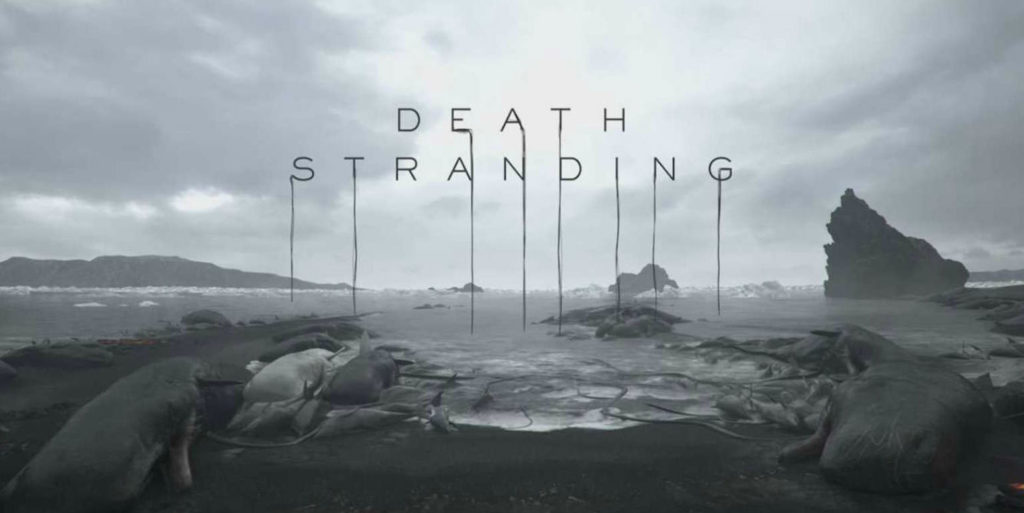 Not much is known about the game and this trailer does nothing to clear up anything.  No plot, no release date, just more mystery, creepiness, and fantastic posters.  But, every time we get a new trailer, we get just a little bit of info.  We knew Norman Reedus was involved, and the first trailer that dropped featured only his character.  But Mikkelsen’s involvement was only a rumor until this trailer dropped.  Del Toro wasn’t even mentioned, nor does he appear in the credits.

In addition to the trailer, we get a couple new posters featuring the new characters.  I hope they print all these posters, I would love to collect all of them.  This game is right up my alley with the otherworldly, nightmare quality of it all.  The weirder the better for me.

Death Stranding is being developed exclusively for PlayStation 4.  No word yet on projected release date.

New art for #DeathStranding featuring two guys you might have heard of… pic.twitter.com/65zC0DTBwj