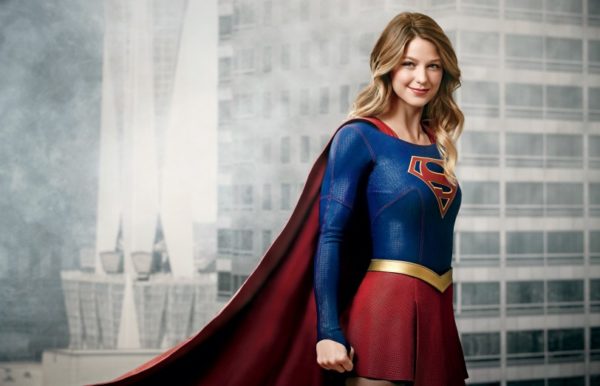 Over on The CW, with the Invasion! four-part crossover finished, the network is looking forward to the rest of the season and we now know that another classic Superman baddie is going to be hitting the second season of Supergirl. According to Comicbook.com, who confirmed it earlier today, the magical imp, Mr. Mxyzptlk, will be featured in an episode sometime in the second half of the season.

Mr. Mxyzptlk is a being of pure magic from “The Fifth Dimension” who is typically seen as a villain more on the mischief-making side of things. He’s typically more about magical pranks and contests for his own amusement than anything as boring as “taking over the world.” This is not always the case, but typically all he’s after is to entertain himself. 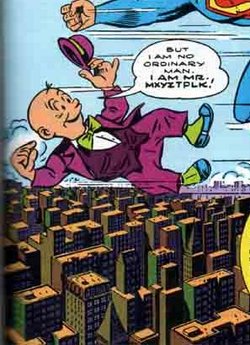 As a being of pure magic, he represents a true weakness for Superman and, therefore, all Kryptonians in that magic is one of the only things that can truly beat them. And, the only way to truly beat Mr. Mxyzptlk is to trick him into saying his name backwards, which will send him back to his dimension where he’s not allowed to return to our dimension until the rules allow him to. 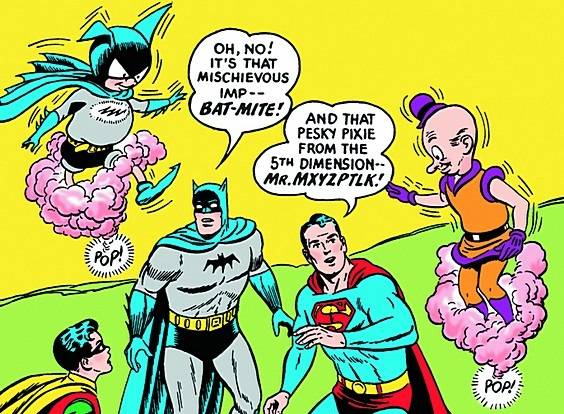 Remember on Star Trek: The Next Generation the character of “Q,” played by John De Lancie?