Romantic comedies tend to blend together. In recent years, the once likable genre morphed into the subject of mockery. Generic plots, sub-par performances, and forced marketing are all associated with the “rom com”. In a 2017 which has ran the film gamut from really good to especially bad, The Big Sick stands out as a darling of the summer. The Judd Apatow produced comedy shows that when done right, a romantic comedy can not only bring meet-cutes and laughs, but also emotional weight.

The film jumps into their love story almost immediately with their meet cute during a comedy show. Nanjiani is an Uber driver working towards a career in stand-up comedy; while, Emily is a University of Chicago graduate student, with dreams of becoming a therapist. The couple undergoes very real struggles, largely surrounding Nanjiani’s Pakistani upbringing, as well as his ever-present family. However, things take a really rough turn for Emily when a “bad flu” becomes a brutal infection. Kumail finds himself the only person at the hospital when Emily is intubated and put into a medically induced coma. With their relationship already on uneven footing, Nanjiani must work with Emily’s parents (Holly Hunter and Ray Romano) as their daughter fights through the health crisis. 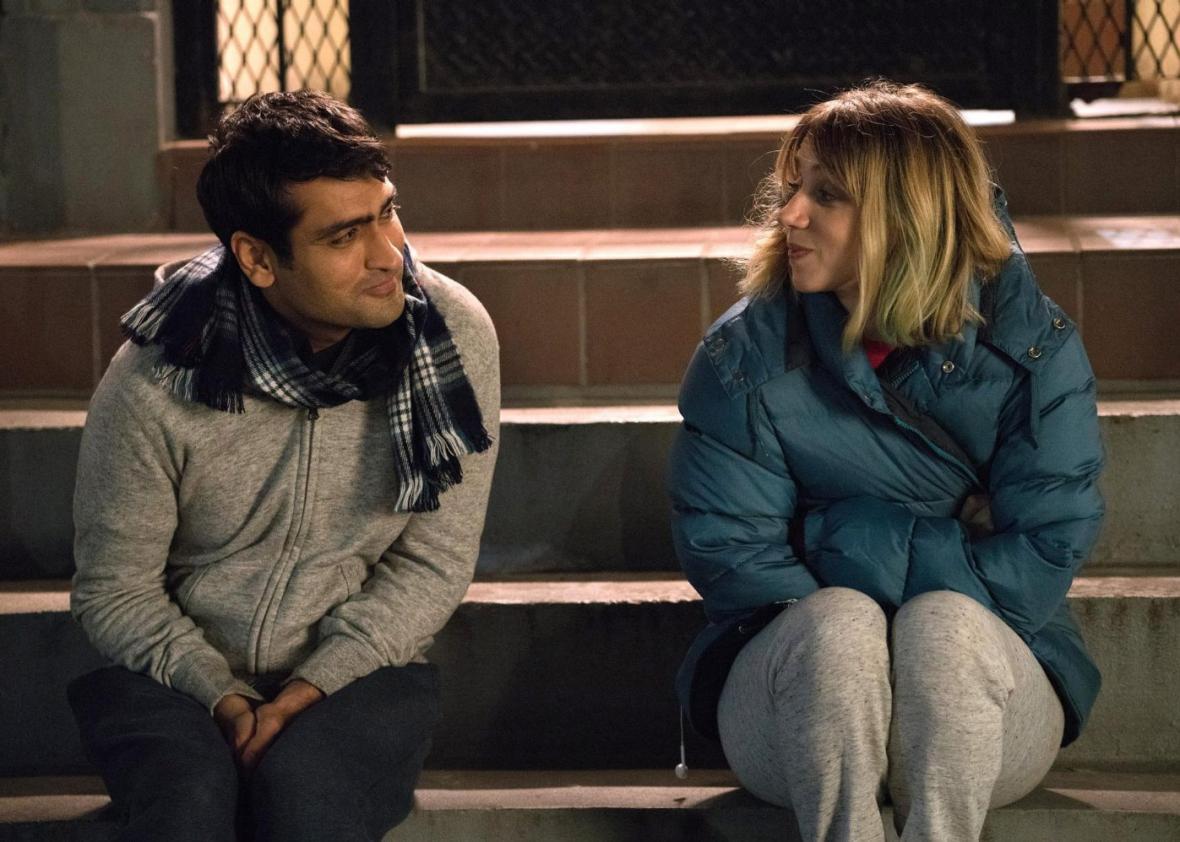 Stand-up comic Kumail Nanjiani shines in the film. Nanjiani is not a newcomer to movies. He is best known to audiences through his comedy roles in films like Central Intelligence, Mike and Dave Need Wedding Dates and Goosebumps. He also features on the popular HBO series Silicon Valley.

As the highly personal storyline plays out on screen, Nanjiani is versatility personified. He handles the comedic elements of the script (written by he and Gordon) with comfort and ease, but really makes his mark as the story’s dramatic stakes increase. In a particularly powerful scene in the third act, he struggles through his comedy routine after receiving some bad news, and cracks under everything he’s going through. Director Michael Showalter leaves the camera close, and the emotion in the scene is palpable. As The Big Sick comes to a close, Nanjiani establishes himself as a definite leading man. Here’s hoping we get to see more of him in work like this.

Nanjiani leads a stellar cast. Actress Zoe Kazan steps into the role of Emily with grace and ease. The Yale educated granddaughter of director Elia Kazan is not a newcomer to film screens. Rather, she spent a number of years honing her skills on stage and in smaller, more independent features.

Long-suffering sitcom dad Ray Romano hits it out of the park as Emily’s father Terry. The actor gives a very real, flawed and relatable performance. The story hints at marital issues at between Mr. and Mrs. Gardner, and their trouble only compounds when their daughter falls ill. By the end of the third act, Romano takes the character of Terry through so many emotional places that his name should be mentioned when awards season rolls around. 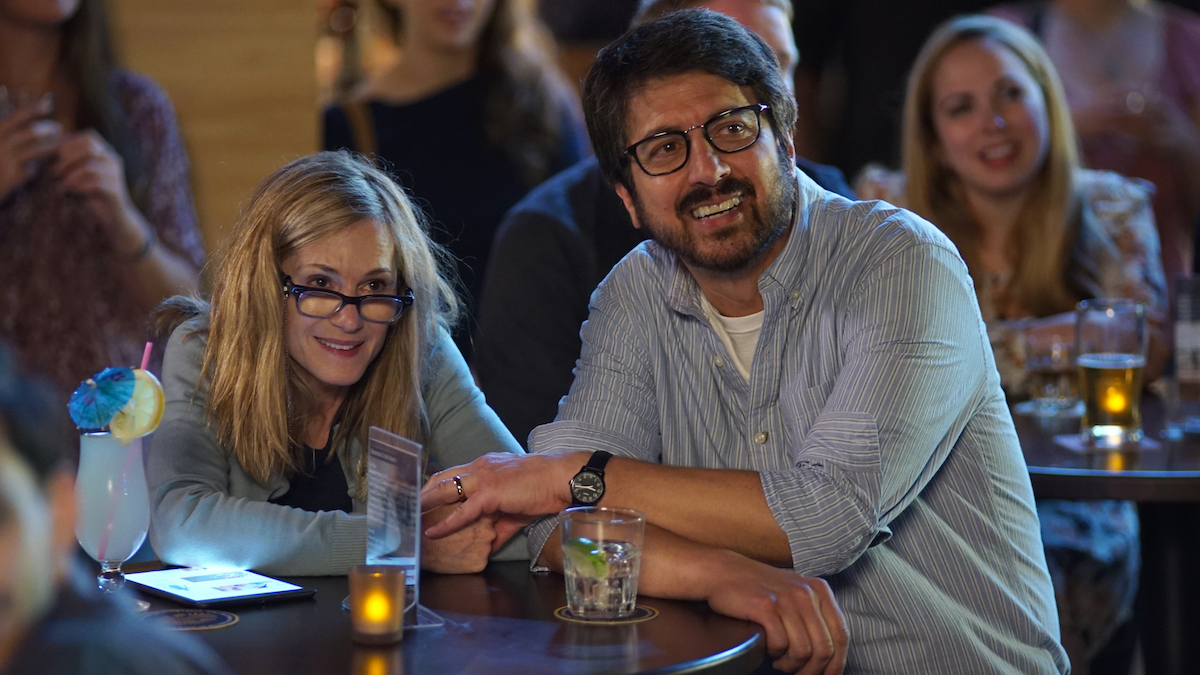 The film’s run time is a fairly lengthy 120 minutes, putting The Big Sick on the high end for romantic comedies. However, at no point does the narrative drag. It remains completely engaging throughout, largely helped by the performances of the talented cast. These characters are realistic and likable, and darn it, you want to see all these people make it work.

The Big Sick skims over the top of the exciting Chicago comedy scene. Nanjiani’s comedy friends are probably the film’s greatest opportunity for improvement. The Big Sick brings together a highly talented group of comedians (SNL stand-out Aidy Bryant, Kurt Braunohler, and Bo Burnham). However, while each of the performances work, the characters don’t seem as developed as they could be. Every romantic comedy brings a group of zany friends to the party, and these are them. Throughout the film they receive some minor character development; however, their major purpose in the story is to function as Kumail’s friends.

In a summer movie season which has seen epic highs and dismal lows, The Big Sick is a definite bright spot. The romantic comedy shows everything that can go right in a genre where things very often go wrong. Between the stellar cast, likable characters and the engaging script, there is plenty here to like. The Big Sick is a definite must see, in particular for fans of Nanjiani and Gordon. Also, fans of indie rom coms in the vein of What If  should check out The Big Sick as well.

The Big Sick is currently in select release. Check out their website for theaters near you. The film hits theaters everywhere starting July 14th.