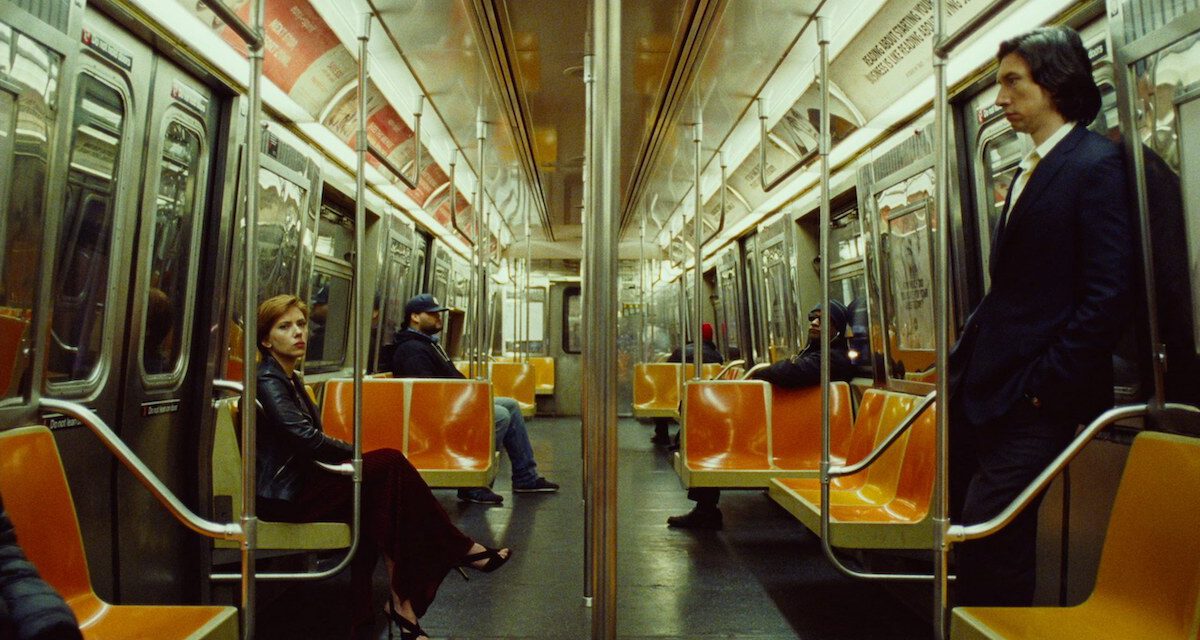 Awards season can pack a real wallop on the feels. This is the time of year when movies start wrecking havoc with your emotions. So many feelings! Marriage Story came out of the first run of festivals like gangbusters, wracking up some of the best awards season word of mouth thus far. What do you need to know before sitting down for the family drama?
Marriage Story follows couple Charlie and Nicole (Adam Driver and Scarlett Johansson). They are that couple we all want to be. They’re young, they’re hip and they’re hot. However, their marriage is also falling apart at the seams. Ray Liotta, Laura Dern and Julie Hagerty co-star in the family drama. Noah Baumbach directs the movie from his own script.
In this film, Johansson and Driver combine to capture a distinctively raw and emotional reality. This movie doesn’t come from a place of Hollywood glamour. Rather, the story strips everything to the roots. Charlie and Nicole are real, they’re struggling and they’re flawed.
Related: New Photos from STAR WARS: THE RISE OF SKYWALKER

As such, Marriage Story becomes a complicated viewing. This isn’t an easy watch. Baumbach dives deep into the emotional scars of these people. Wether it is Nicole’s feeling that her needs have been ignored in the marriage, or Charlie’s hostility towards sinking his twenties in this couple when he could have been “enjoying himself”. Both characters say hurtful things; however, what is true is that it taps into a real place in humanity. Chances are, anyone who has been in a relationship has had these arguments at one point. Don’t come into this feature expecting an enjoyable sit at any point… this movie makes you feel… it makes you feel, hard.
However, both actors seem to be relishing the opportunity to tackle such interesting and complex characters. Scarlett Johansson in particular shines in her take on Nicole. Not to knock… Marvel… but she’s been playing Black Widow for so long, it’s easy to forget everything she can do. Early in the film, she shares a powerful scene with her lawyer Nora (Laura Dern). As the camera rolls, Johansson takes Nicole through such a wide range of powerful emotions as she recounts her marriage over the course of one, long take. It’s stated that a single scene can win an actress an Oscar, and this moment could very well do that for Scarlet Johansson.
Meanwhile, Adam Driver propels himself into Oscar season with similar gusto. He’s particularly strong in the third act. There isn’t a dry eye in the house as he launches into a well-crafted version of “Being Alive”. Don’t worry, the film is set in the theatrical world. It’s a poignant moment in the narrative, and the choice says a lot for the mentality of the characters.
While the two leads absolutely slay in the film, Baumbach fills the rest of the supporting cast with some awards caliber talent as well. Julie Hagerty makes a welcomed reappearance as Nicole’s dysfunctional mom, Sandra. Her character is an absolute joy— despite all of her flaws. She carries the character with such grace and humor, I’m sure most people know someone like this woman. In fact, I’m going to say it… I’d love to see her nominated for Best Supporting Actress. I’ve said it, Hollywood. The gauntlet has been thrown. Do it.
Related: D23 2019: Official BLACK WIDOW Poster Revealed with Film’s Major Characters 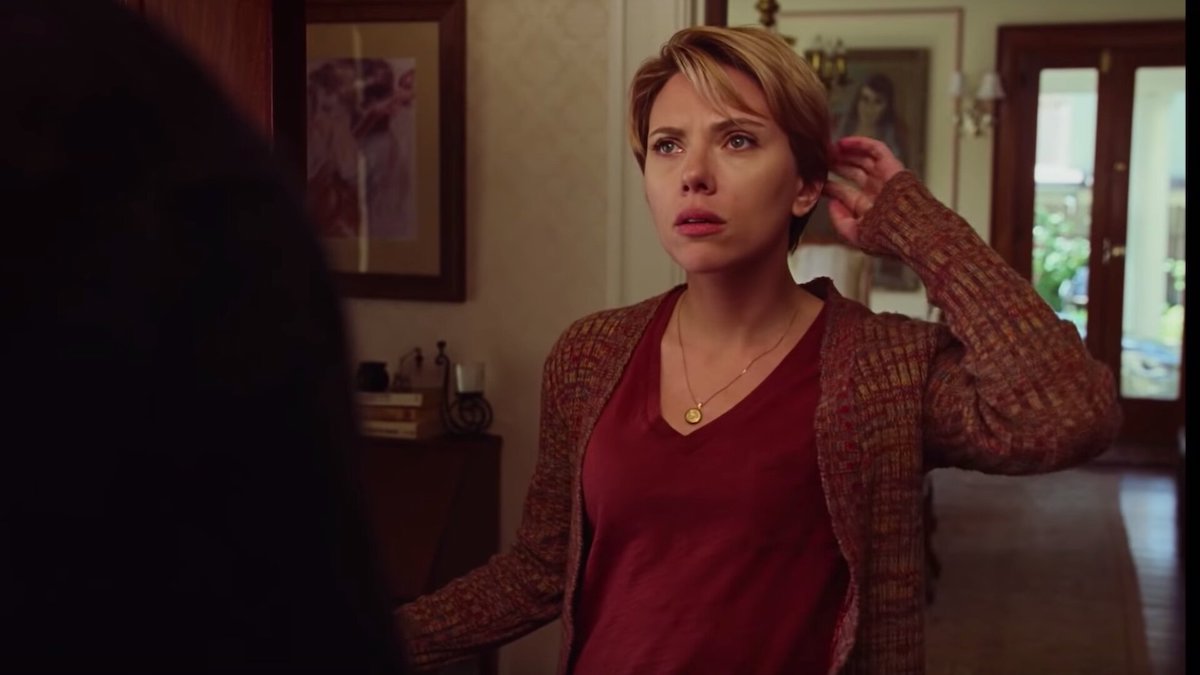 However, Hagerty is not the only gem. Laura Dern is already getting some awards buzz for her role as as divorce lawyer Nora. Alan Alda is an absolute joy, as is Ray Liotta (who I haven’t seen in far too long, by the way.) While the movie is so real and so incredibly raw and emotional, these three in particular do an amazing job injecting a welcomed lightness into the narrative.
Marriage Story isn’t a fun sit. This is awards season faire, with all the heavy and human emotionality which comes with it. However, if this review hasn’t scared you off, the Noah Baumbach direction combines with absolutely stunning performances by his cast to create a real must-see.
Marriage Story is a Netflix release, so if you’re in one of those special markets, it will be near you November 29th. It will hit the streaming giant December 6th.
Related: Check Out Our Other Reviews, Here.

Relaxing games are cool, but how about relaxing video game soundtracks? Me, @The_TBoyce @Frankly_Emily and @julswritesnerdy have chosen our top picks for awesome game soundtracks.🎶

I'm sure you can guess what mine is? Maybe?🤔

Looking for some good, relaxing music? Here are our top picks for #videogame soundtracks. What are some of your favorites?

Looking for some good, relaxing music? Here are our top picks for #videogame soundtracks. What are some of your favorites?

Magia Record closes season one with "A Faint Hope": some questions answered and some left open for season two...
http://ow.ly/bbSA50yYCNv

It's almost that time, Fillorians! The Magicians is ending its magical five-year saga next week. Read our predictions for the series finale below!

Hallelujah! Killing Eve not only dropped a full-length trailer today, but Season 3 will premiere two weeks ahead of schedule! Click the link below to watch it!