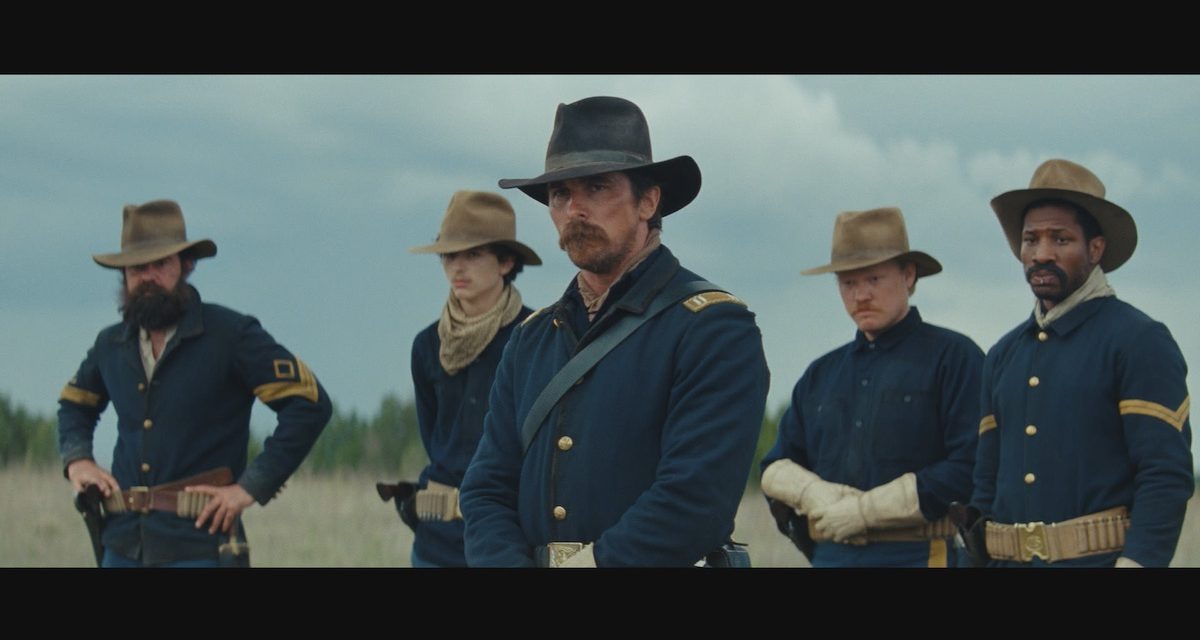 The western genre holds a complicated place in American cinema. One of the oldest go-to genres, the history of the western dates back more than a century. Over the last hundred years, the western has proven versatile. Early films show black hat/bad, white hat/good simplicity. However, as decades passed, the western underwent a dramatic transition. The revisionist western poses interesting questions about America, the frontier and human beings in general. In his latest film, Hostiles, director Scott Cooper continues the fascinating trend of revisionist westerns, continuing the evolution of the versatile genre into a new century.

The film provides a fascinating examination of humanity, in only the way westerns can. The story is a dark and complex one. The feature is set in 1892, coming at the tail end of westward expansion. By this point, pioneers had largely settled the “wild” west, and railroads and civilisation had finally tamed and bisected the frontier. Hostiles feels keenly aware of this, establishing Captain Blocker as a man of this bygone era. Audiences learn early on how Blocker is on the verge of retiring. He rode the frontier as part of the calvary during the peak of the wild west. He saw his friends brutally murdered, and now he’s being put out to pasture. He’s a relic of a different generation, and doesn’t fit in the west as it evolves.

Hostiles crafts fascinating characters, very much a part this wave of the complicated, revisionist westerns. These complicated and developed characters easily carry the weight of the narrative. Bale does a stunning job crafting the cynical and jaded layers of Captain Blocker. Equally interesting is Rosamund Pike’s portrayal of Rosalie. Pike absolutely shines in her performance as a widowed frontier woman. Traumatized by the tragic murder of her husband and children, she’s a shell of her former self when she joins the trek. However, the film is very much her story as she regains not only her identity, but creates a new life for herself in the developing west. The part is an interesting and meaty one, giving Pike a number of angles and emotions to explore as the narrative plays out. It seems a shame the actress isn’t receiving more buzz with awards season coming up.

Director Scott Cooper hasn’t shied away from westerns. The young filmmaker’s directorial debut came with the critically acclaimed, contemporary western Crazy Heart. Stepping into period work, Cooper demonstrates a flair for depicting and shooting the western landscape. This proves vital to the success of the film. Cooper walks a definite tightrope. Like the narrative of the story, the movie looks bleak. The color pallet is light, feeling almost washed out. However, the film would seem wrong if it looked rich and vivid. The visual choice is a calculated one, and it works.

At the same time, Cooper’s work with landscapes in the film is absolutely stunning. He stands out on his own, shooting Hostiles outside of the stereotypical “western” landscape of the American southwest. Instead, the film takes place further north. He uses the mountains and forests of the landscapes to enhance and develop the story he’s trying to tell. It is a beautiful film and it’s a visual treat to watch.

It seems a shame Hostiles isn’t garnering more attention as Hollywood jumps into the peak of awards season.  The movie feels like a legitimate contender in a number of categories, but hasn’t found the staying power of other films.

Hostiles won’t be everyone’s cup of tea. The western is at best dark, and at worst incredibly bleak. It is not a fun viewing. However, at the same time, it provides audiences with some fascinating arcs as the characters make their way through the ever changing western frontier. Though, through the bleak nature of the plot, Scott Cooper crafts a beautiful example of cinema through some of the greatest use of western landscape in recent examples of the genre. Fans of films like Unforgiven or Hell or High Water should find this movie interesting.

Finally, Hostiles opens in theatres around the country starting today. 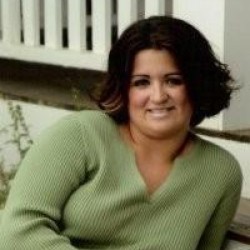 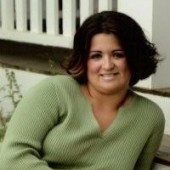