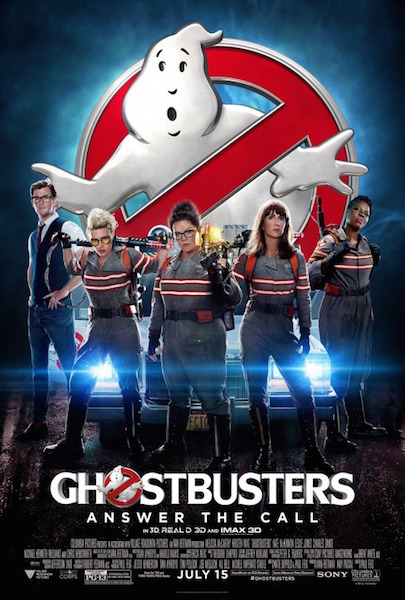 (NOT THE REAL ONE)

by Karen Volpe
The Movie Guys

Ironically, for a movie that stars all women, this movie had the balls to be the movie it wanted to be. The Movie Guys have often said, don’t do focus groups, don’t show people your movie ahead of time and then change the movie due to the audience’s reaction, just have the guts to stand behind your vision and make your movie. Make the movie you want to make. Don’t be swayed by the haters.

This all-female cast doesn’t check their makeup. They wear ugly once-piece, unflattering outfits and don’t spend any time on how they look. They are not motivated by “getting a man” or using their bodies sexually to manipulate a man to do something they want. As a matter of fact, there are really very few male characters in this movie and they are mostly incompetent and fumbling…and I love it! The only real male lead is a hysterical beefcake and the audience I saw this movie with loved him. It was like being at a bachelorette party.

These women are smart, they are excited by science, they work together, they’re silly, they’re funny and super fun! They don’t take themselves too seriously, and at the same time, they are serious about what they are doing. They don’t bitch and complain, they get things done. Sure they don’t always know what they are doing and so what, that is what starting a business means. They fall down, get up, and keep trying. This is a movie that I want to show to young women, old women, any woman who wants to see a reflection of themselves on screen, who they are, who they could be if they stopped worrying about how they looked and how fat they were. 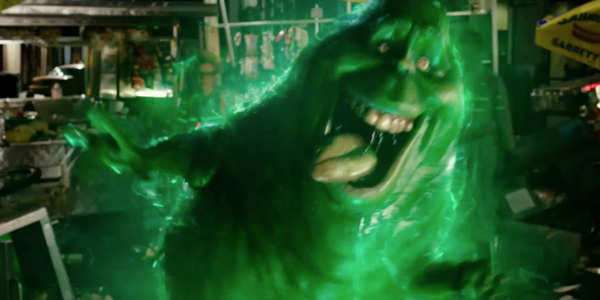 Is it a remake of the original movie? Yes, and no. It definitely uses the basic ideas set forth in the 1984 Ghostbusters. There are four scientists who start up a business in NYC and face the problems one might face fighting ghosts. But in this re-telling, there is a new villain, new motivation, new locations, new Ghostbusting science and tools and a new sense of humor. It’s definitely updated to be a faster, more CGI-heavy movie and that is actually what I liked the least about it. As soon as the special effects barrage of spooks and spectres showed up, I started to check out. Give me a man in a Mr. Stay-Puft suit any day over a bunch of colorful streams and wiggles that I am not invested in.

I knew I loved this movie when I was already thinking about how much fun it would be to dress up like one these Ghostbusters for Halloween. I mean, I sorta did that years ago when I dressed up like this, like a strong female Ghostbuster who also loves DeBarge! 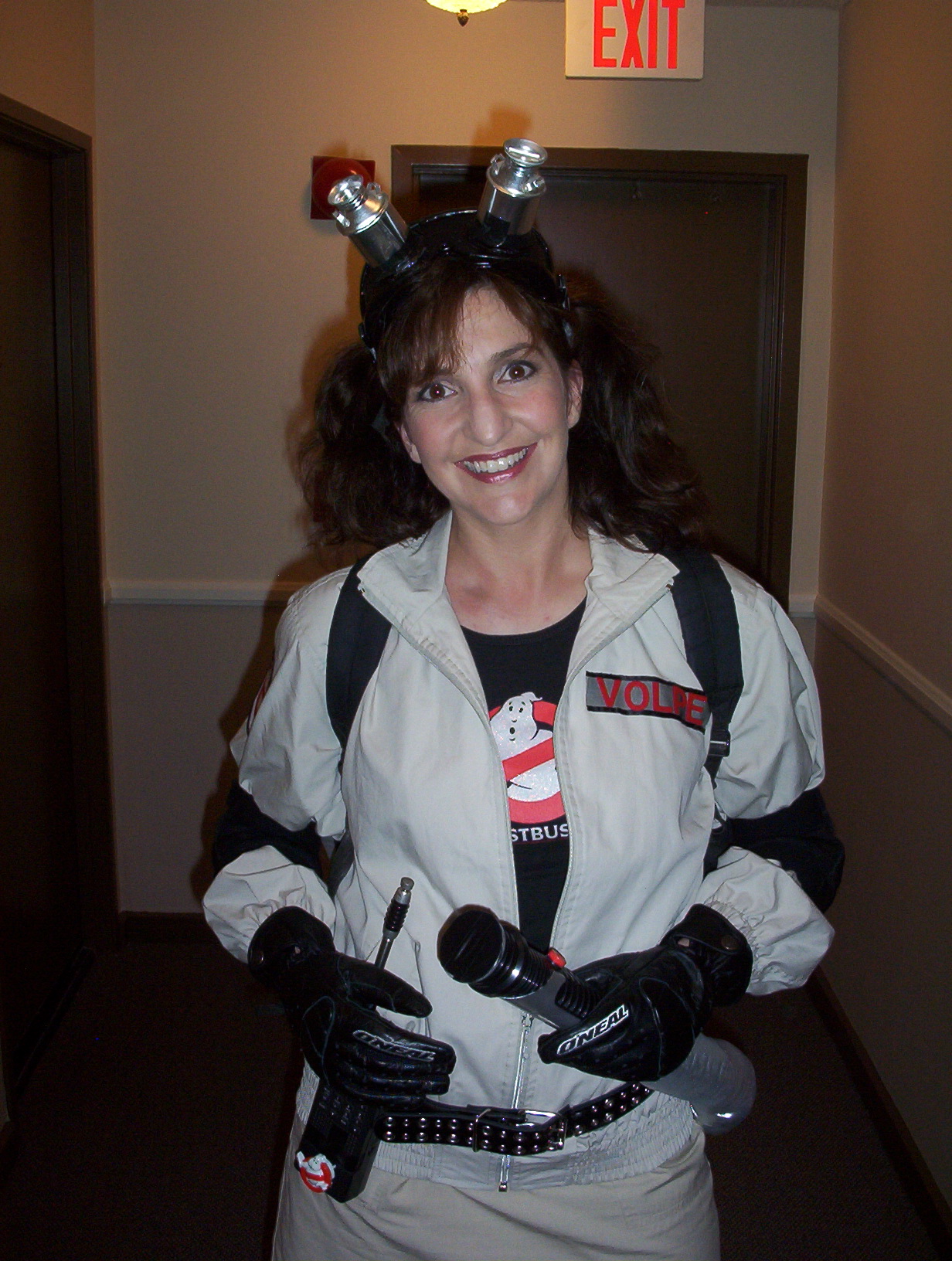