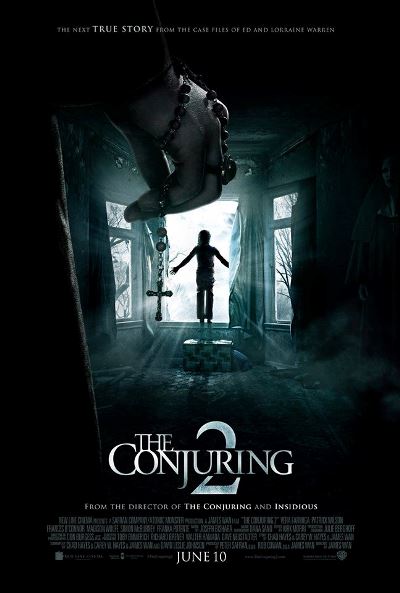 THE POWER OF CHRIST COMPELS THEM

The horror movie genre is the one to get into – there are numerous outlets for your work, the fan base for horror is rabid and most of the time, low production value is forgiven! In 2015, there were about twenty-four new horror films released in theaters (that number goes way up if you count the straight-to-home-viewing releases). That’s about one every other week, so it’s safe to say the market is saturated. 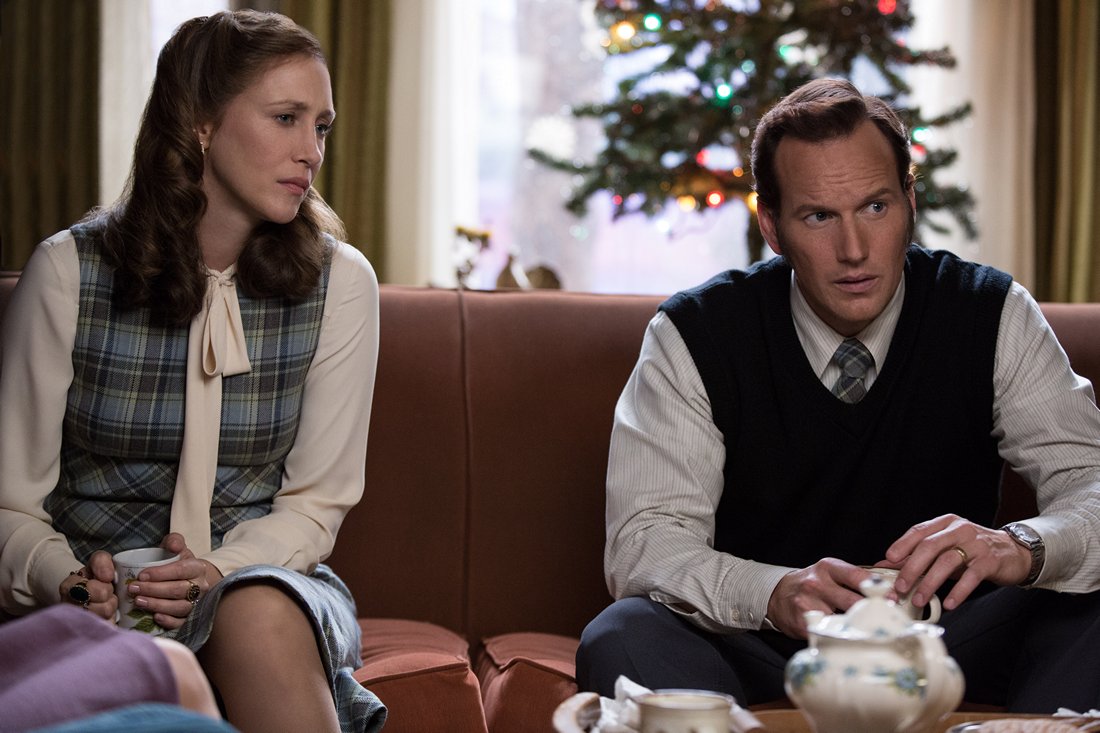 I think the horror movies that stand out are the ones that give an audience something beyond the normal shocks and thrills you come to expect. I thought 2013’s The Conjuring did that with an overall tone, creepiness and unique haunted house feel that made me far more uncomfortable than any jump-scares. Conjuring director James Wan returns with stars Vera Farmiga and Patrick Wilson in a worthy follow-up that definitely says the franchise is here to stay.

Farmiga and Wilson again suit up as Lorraine and Ed Warren, paranormal investigators who came to fame with their involvement in the Amityville murders. After that event, Lorraine is haunted by a vision which has her willing to stop taking on new assignments for fear of their lives. However, she reluctantly joins her husband on one more case in England, where the Hodgson family has been terrorized by the ghost of Bill Wilkins, an elderly man who used to live in their house. Wan and co-screenwriters David Leslie Johnson and Chad & Carey Hayes cleverly tell this story giving every moment importance. There were some unfulfilling scares early in the film that, with patience…eventually have satifying meaning.

The Conjuring 2 succeeds mostly because of Wan’s ability as director to trust the audience will be with the film during the film’s quiet and unhurried moments. Upon arriving in England, Lorraine sits with the youngest Hodgson daughter, Janet, and talks about her possession by Bill Wilkins’ ghost. The result is a strong scene that tells us everything about the girl’s pain and fear and even more about Lorraine’s care in her process. This is information you want in your pocket at things get weirderfrom there. And how many horror movies would take the time to have a scene where the Hodgsons and Warrens enjoy an Elvis Presley song? Not many, yet it says volumes about the love the Warrens share and the nuturing method they use to ingratiate themselves with the people they’re trying to help.

This is all helped along by a strong cast. Madison Wolfe is remarkable as Janet, continuing an unpredictable hot streak of children in movie roles. Frances O’Connor and Farmiga are predictably good and Patrick Wilson is finally getting the franchise he’s been groomed for. No doubt the Warrens have a coffin full of case files like this and while these films are proven hits, Wilson would be wise to return to every one. 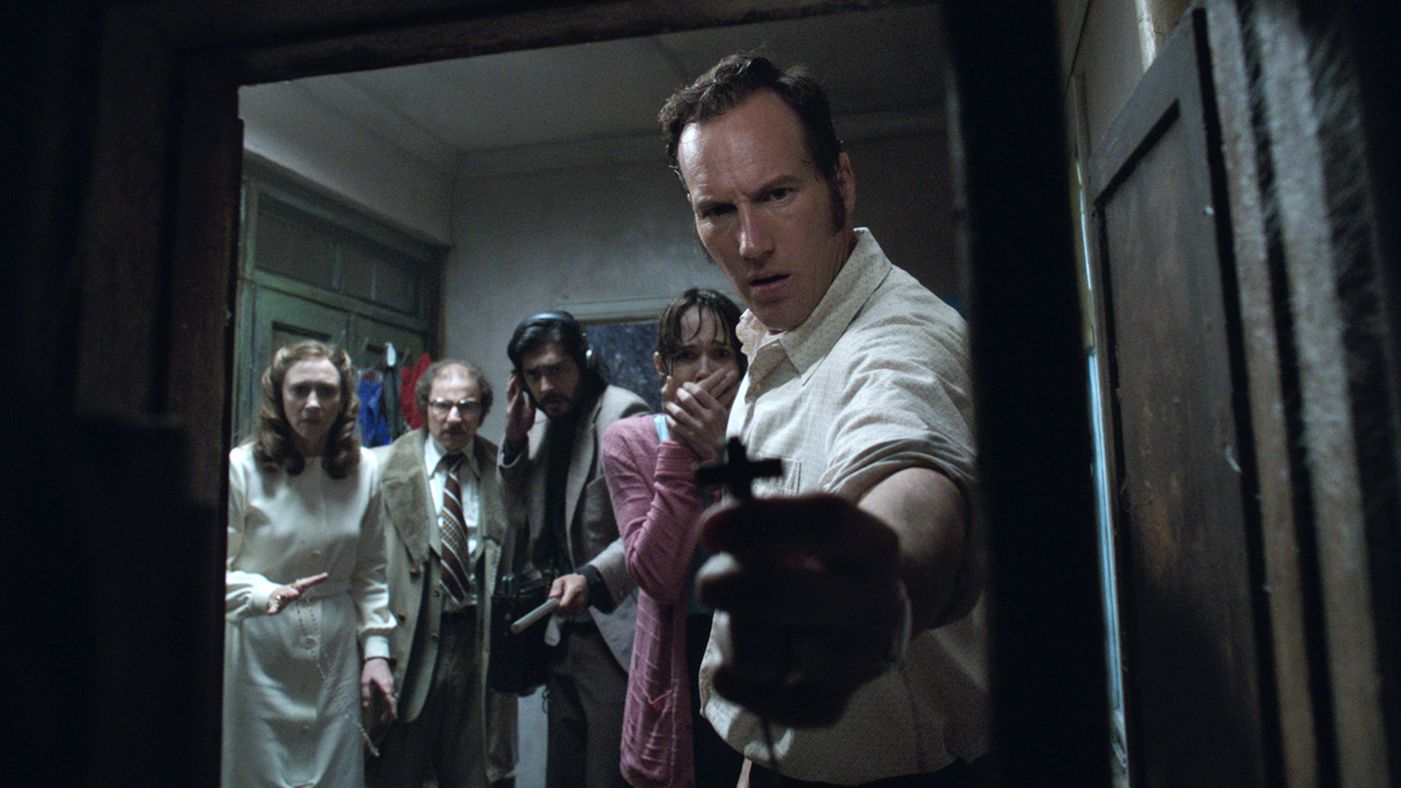 By the end of the film, I had to give it a little more slack as the puzzle pieces the Warrens have to put together to determine what’s really going on at the Hodgson home get a little convoluted. Also, after a film full of restrained special effects, the finale gets a little too caught up in effects, breaking its own established rules a bit. But overall, Wan is such a cinematic director, you stay engrossed.

The $40 million budget was well spent, costumes, hair and locations reek of the 1970s and the photography and score are good. Perhaps the best horror scripts are the ones that can get the investors to bypass the straight-to-home-video market and get some time in theaters. That’s why I’m going to seek out scary movies there first.