Movie Review – BEAUTY AND THE BEAST 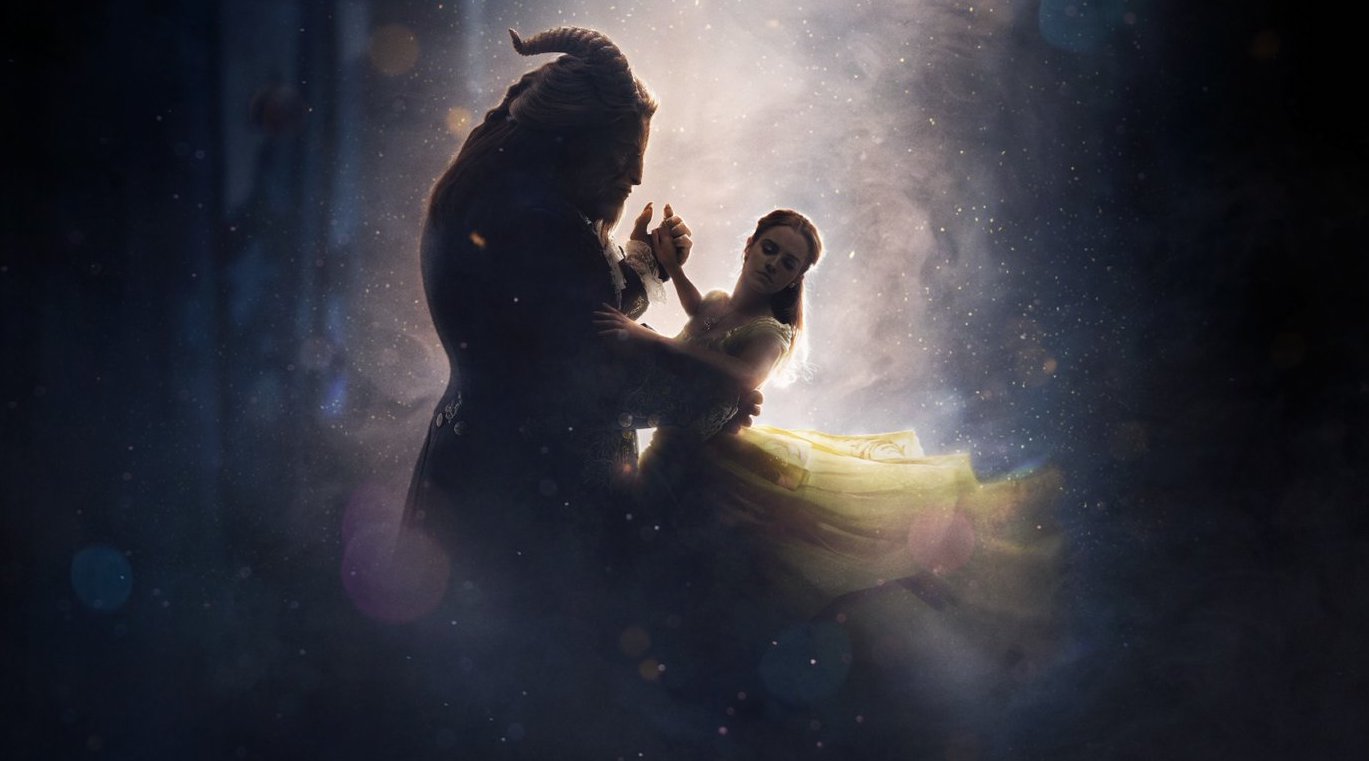 Beauty and the Beast

This movie had no shot. If you’re going to remake the 1991 classic Disney animated film, Beauty and the Beast, a Best Picture nominee and industry game-changer, you can ask of the movie a question that can get answered two ways. Neither is a win.

“Are you going to stay true to the original?”
NO – Why would you mess with it? It was all the above-mentioned things.
YES – Then remaking it is pointless.

So the best option is to not make this at all, but in the wake of huge grosses for Disney’s Cinderella and The Jungle Book live-action remakes of animated films, the potential box office is too great to pass up greenlighting a live-action Beauty and the Beast. The film is certainly not filling a need.

We all know the story (another strike against this rather surprise-less movie) – Belle, a young girl in a small French town where everyone has British dialects, dreams of a bigger life. Her eccentric inventor father is headed to a neighboring town for business when he is captured by an evil Beast. The Beast is actually a cursed prince who must find love to break his curse and become a prince again. Belle confronts the Beast to free her father and ends up replacing him in the Beast’s prison. Then the Beast and Belle get to know each other. Cue songs.

Emma Watson plays Belle, but to me it just seemed like she didn’t know what to do half the time, and instead spent most of the movie trying like hell to be comfortable. She plays simple well, but never quite gets beyond that in scenes where she has to be naturally elegant or vibrant. Her Sound of Music-esque scamper to a hilltop to proclaim her independence seemed like a non-event. She kind of just ran up there and stood there. This non-effectiveness of this moment is shared by the direction, which doesn’t match the lively music.

I run a production company that handles events and post-production and one thing I do now and then is create actor demo reels from scratch. Actors who have no footage can shoot original scenes and make it look like they came from a larger project, like someone hired them and whoever’s watching the scene should do the same. I’ve had actors want to do things like the “You Can’t Handle the Truth” scene from A Few Good Men. No. Don’t do this. Jack Nicholson already did it and they were rolling cameras when he did and he closed the book on it. I kind of feel like Paige O’Hara voicing Belle in 1991 closed the book on Belle. Other attempts are gonna face and uphill battle and lo and behold, Watson’s merely passable Belle is not enough.

We are certainly not watching the work of the Oscar-winning filmmaker of Gods and Monsters, Bill Condon, but rather the work of Bill Condon, director of Twilight: Breaking Dawn, Part 2. There are so many shots of the camera flying around computer-generated sets, they grow tedious. The camera’s either flying across the sky to meet a character atop a tower or flying out a window and around the grounds of a garden, and the result loses its effect early. Beauty and the Beast is otherwise gorgeous to look at – costume and production design are working overtime.

I enjoyed watching Luke Evans have fun with the role of Gaston, even though it lacked a little of the larger-than-life quality he possesses. Josh Gad’s take on LeFou is broader than the previous movie to funny effect. Dan Stevens as The Beast is scary and vulnerable, but he works best in early scenes. For some unknown reason, mid-film, right about when we lay off the hints of the Beast but instead get full-Beast head to toe, the animation putting him together looks amateurish. It’s very odd, but watching Beast walk and dance is like watching Jar Jar Binks – an eighteen year-old special effect. Don’t be fooled – this live-action adaptation of a cartoon is mostly animated.

The voice work of the computer-animated characters in Beast’s castle include Stanley Tucci and Audra Mcdonald, who are over-the-top as the Beast’s musical staff. Mcdonald is always such a high sporano fruity singer, I can rarely invest in anything she says seriously, because the singing is so affected. I mentioned this French story is full of British accents, because Hollywood thinks foreign = British. The strangest thing is that the one character who has to be French (Lumiére) is voiced by Ewan McGregor, who is Scottish! That’s gotta be the furthest-away-from-French language you could speak and still be in Europe, and although he has a great singing voice, there’s no denying the French accent isn’t consistent.

The best thing about the film – and the best thing about most films – is Kevin Kline. He plays Maurice, Belle’s father, and somehow is allowed to get away with no accent at all (a trait I would have spread across the whole cast) (and I don’t mean to belabor the dialect thing (too late), but it is distracting, especially like the Paige O’Hara comparison, when a character like Lumiére has already made twenty-six years of an indelible impression). Maurice’s part is expanded here from the original film, and this gives Kline the opportunity to have some fine comedic moments as he falters around the Beast’s castle. His relationship with Belle is also filled out a little more and they share some nice moments working together before he heads out on his fateful trip into the woods.

Speaking of new moments, the songs that are in this film that have been added since the previous version don’t stand up alongside the originals. At one point, Beast sings a big number from his castle about how he’s sad Belle leaves him. It’s not very memorable and doesn’t add anything to his despair. Then a song is added to flashback’s of Beast’s back story. Adding back story to Beast and Belle isn’t anything we’ve been clamoring for and it plays out a little shoddy. I haven’t seen the Broadway version of Beauty and the Beast, but I’m told there is a lot of successful story expansion used there that is not used in this film adaptation, including a Belle/Maurice duet that would’ve even further employed Kline’s endless talents. But for some reason, it’s mostly unused, and the cynical side of me says they wanted new songs for Oscar nomination potential. Based on the songs I’ve heard, that’s not in the cards.

Damn, I sound pretty down on this, but the truth is I like this story, it’s just been done, and better. This is a mediocre adaptation of something that was already awesome, so if you loved it in 1991, you’re good.