Hayao Miyazaki Coming out of Retirement for One Last Animated Film 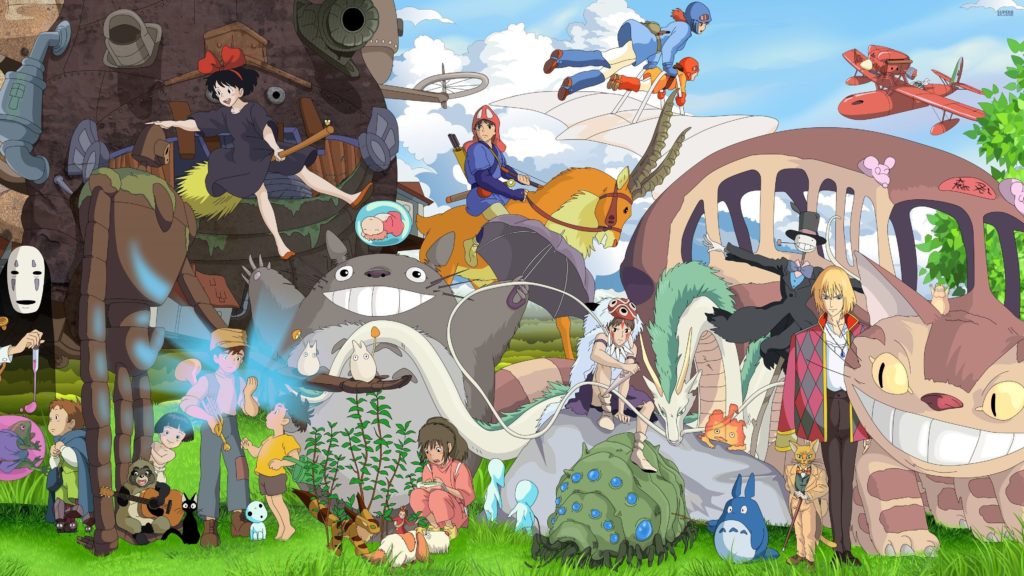 Hayao Miyazaki, the legendary director responsible for animations such as My Neighbor Totoro, Spirited Away, Howl’s Moving Castle, Princess Mononoke, Nausicaa of the Valley of the Wind, and so many others, is coming out of retirement, again, one “last” time.

Since his retirement in 2013, Miyazaki has been working on a CG short, Kemushi no Boro (Boro the Caterpillar), which is currently scheduled to make its debut at the Studio Ghibli museum in Tokyo.  According to The Hollywood Reporter, via NHK, Miyazaki is not happy with the short and now plans on turning it into a feature film.

The master animator has spent most of his life immersed in traditional, hand-drawn techniques for his films, normally take him roughly five years to complete a project from start to finish.  However, this short marks a departure from what he is used to and a foray into CG animation techniques.  His long time friend, collaborator, and current head of Studio Ghibli, Toshio Suzuki, said Miyazaki has been struggling with those techniques after opening his life hand-drawing his movies.

“Ghibli will carry on as long as Miyazaki continues to make films,” said Suzuki.