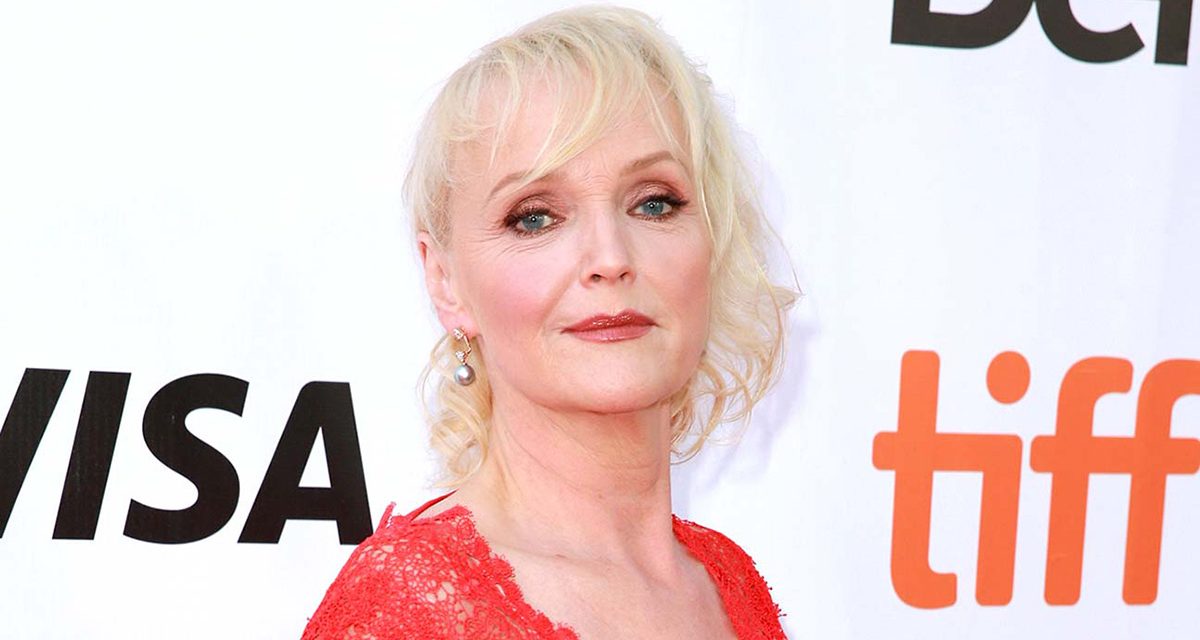 Another actor is heading into the dangerous world of Essos. According to Deadline, Miranda Richardson is joining the Game of Thrones prequel. The Oscar-nominated actress has joined the pilot and would be a series regular, should the show go to series.

While unfortunately we don’t know much about her role in the series, we do know a bit about the show itself. Written by Jane Goldman with executive producer George R.R. Martin, the series takes place during the ‘Golden Age of Heroes’ in Westeros. Thousands of years before the events of the series we all know and love, it’s centered around the continent’s decent into it’s “darkest hour”. Everything we knew as legends will come to life as the White Walkers threaten to take over.

Be sure to come back to Geek Girl Authority for more Game of Thrones news, including our coverage of the final season premiering next month.

RELATED: GAME OF THRONES and the Representation of Motherhood