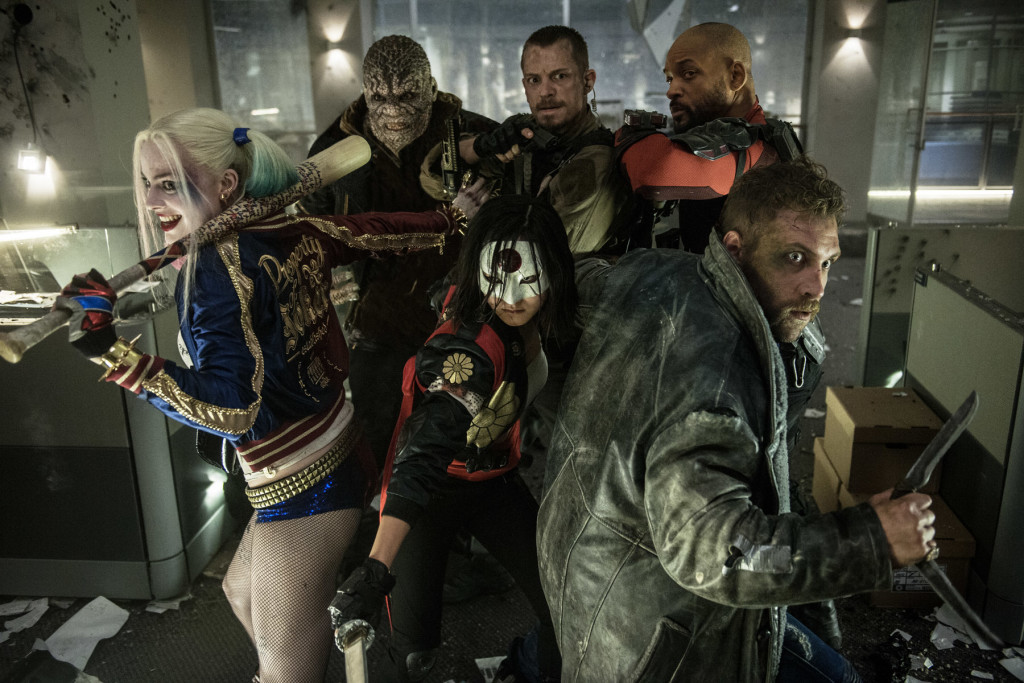 A couple weeks ago, the rumor mill started cranking out a new one — that Mel Gibson was in talks to direct the new Suicide Squad sequel.

However, since that time, we’ve heard virtually nothing on the matter. Walking the red carpet for his Hacksaw Ridge nomination last night, Entertainment Tonight caught up with the actor turned director and asked him, point blank, are you directing Suicide Squad.

His answer was, “I don’t know. You know, I just met some guys about story points. It’s not a done deal or anything, but it’s just fun to shoot the bull, you know, when it comes to stories. I love doing it.”

And what can we gleam from this?

Not too much, but here’s what it does — it 100% confirms that Gibson did indeed meet with Warner Bros. for this film and that they are, in some way, vetting him to put his take on the franchise. This also confirms that the studio is moving forward with the sequel, which has not necessarily been confirmed as 100% on the DCEU slate. Where it goes from here, when it will be officially announced or any other details will have to wait for the future to become the present, but until then, it’s good to know that Warners is in the kitchen looking at a new recipe for the NOW-Oscar-Winning film.