Home » TV & Streaming » Casting News: Meet the New Faces of ONCE UPON A TIME Season 7

Casting News: Meet the New Faces of ONCE UPON A TIME Season 7

ONCE UPON A TIME fans knew there would be a big change in casting following the end of season six.  Jennifer Morrison decided to leave the show and five other cast members were released shortly after.  The shake up was part of a reset of the show.  At the end of the season six finale, a young girl named Lucy was looking for her father. She found him in Seattle. Her father is an older Henry Mills.  Henry did not remember having a daughter.  Lucy tells Henry that his family needs him.  And so begins the new adventure.

RELATED: FIVE MORE ACTORS TO LEAVE ONCE UPON A TIME AT THE CONCLUSION OF SEASON SIX

Returning to Storybrooke in the same roles as before are Lana Parrilla as Regina Mills/Evil Queen, Colin O’Donoghue as Captain Killian Hook, and Robert Carlyle as Rumplestiltskin/Mr. Gold.  Two new cast members were introduced in the season six finale, Alison Fernandez as Lucy and Andrew J. West as the older Henry Mills.

Five actresses have just been added to the cast, two regular and three are recurring.  Gabrielle Anwar (Burn Notice, The Tudors) and Dania Ramirez (Devious Maids, Heroes), shown above will be series regulars.  Mekia Cox (Chicago Med, Secrets and Lies), Rose Reynolds (Poldark, The World’s End) and fresh out of the 16th century, Adelaide Kane from Reign will be a recurring characters.  Character profiles have not been released yet. 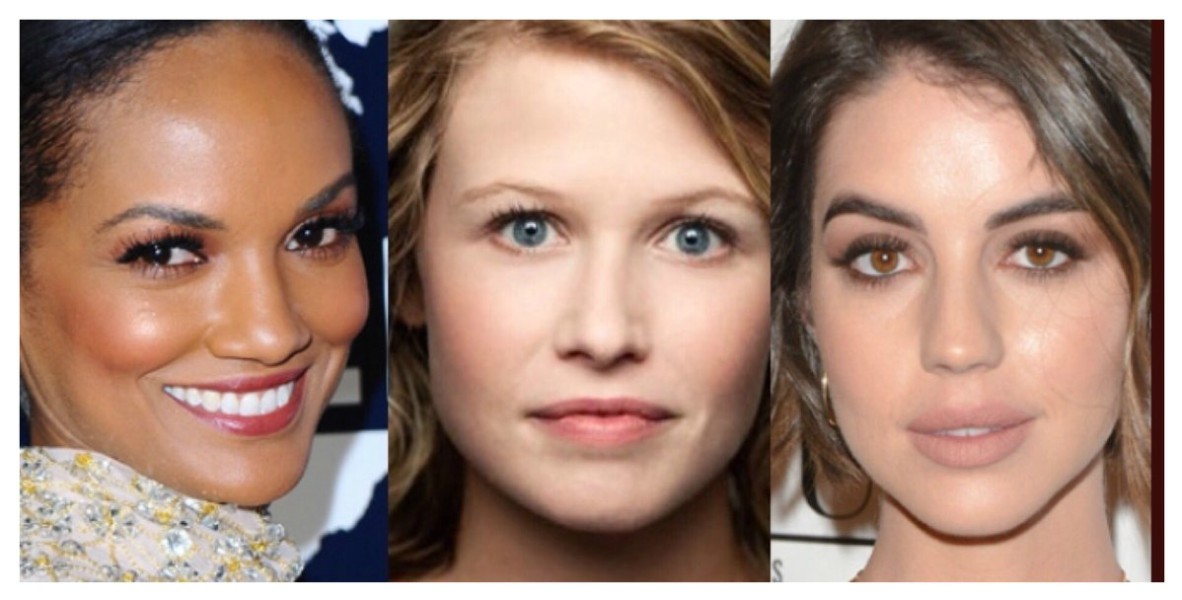 Mekia Cox, Rose Reyolds, and Adelaide Kane added to the cast of Once Upon A Time

Just my guess…Ramirez is Lucy’s mother. And Reynolds…could she be Zelena’s daughter Robin?  I’m just guessing.

So how will things change in Storybrooke? ABC released the following statement shortly after the conclusion of season six:

“After six seasons, the residents of the enchanted forest face their greatest challenge yet as the Evil Queen, Captain Hook, and Rumplestiltskin join forces with a grown-up Henry Mills and his daughter Lucy on an epic quest to once again bring hope to their world and ours. Along the way, new fairy tale characters and old search for true love, find adventure, and once again take sides in the struggle of good against evil, as classic tales are once more twisted and reimagined.”

Once Upon A Time will be moving to Fridays this fall on ABC.