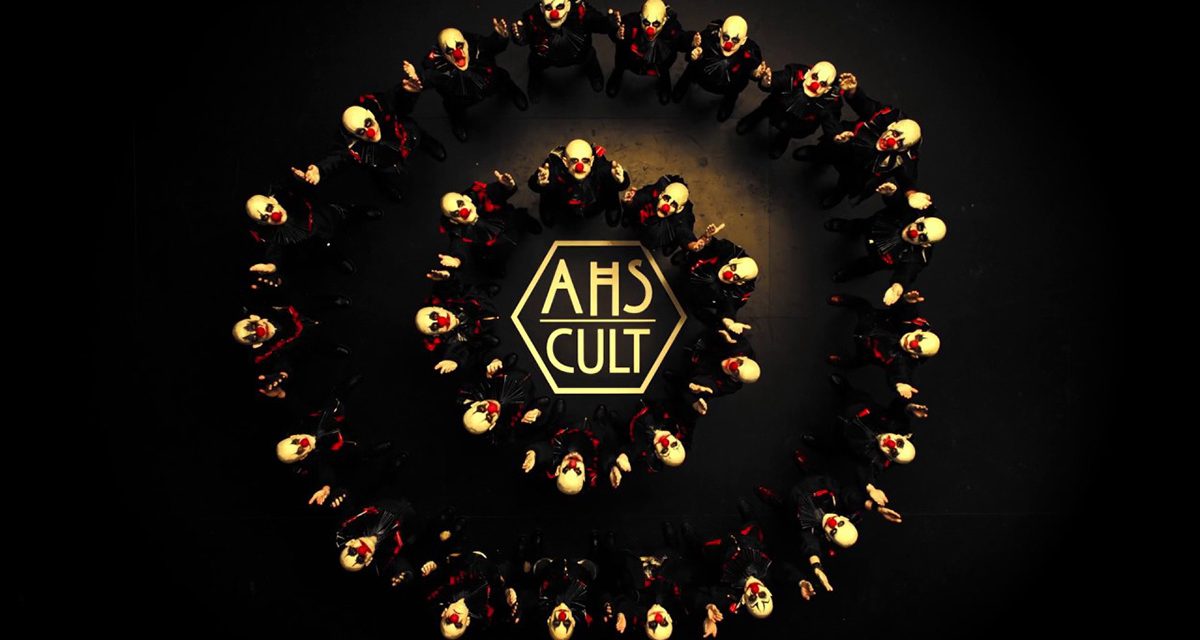 Creepy time, everyone! Today, the official site for American Horror Story: Cult unveiled new character posters. Of course, that’s after you played a game to reveal them. And thanks to EW, we learned who the actors are playing with their character names! So that’s exciting.

While we don’t know exactly who they’ll be as in what their role will be throughout the show, we have their names. In some of the creepiest posters ever, we see the characters all being haunted by clowns. None of them are alumn of the show, you’re bound to recognize them.

Billie Lourd joins the cast as Winter Anderson (and wins the creepiest poster award. When you find the real clown that is.) Cheyenne Jackson will be playing Dr. Rudy Vincent. Funny man Billy Eichner is Harrison Wilton with Alison Pill as Ivy Mayfair-Richards. And Colton Haynes of Arrow fame will be Detective Samuels.

It appears fans of AHS are in for some creepy clowns this time around. What with IT coming out, the clowns are coming out in full force. Count me out!

Check out the character posters below and let us know what you think. Be sure to come back to Geek Girl Authority for more clown news. (Maybe not so much clown news.) American Horror Story returns September 5. 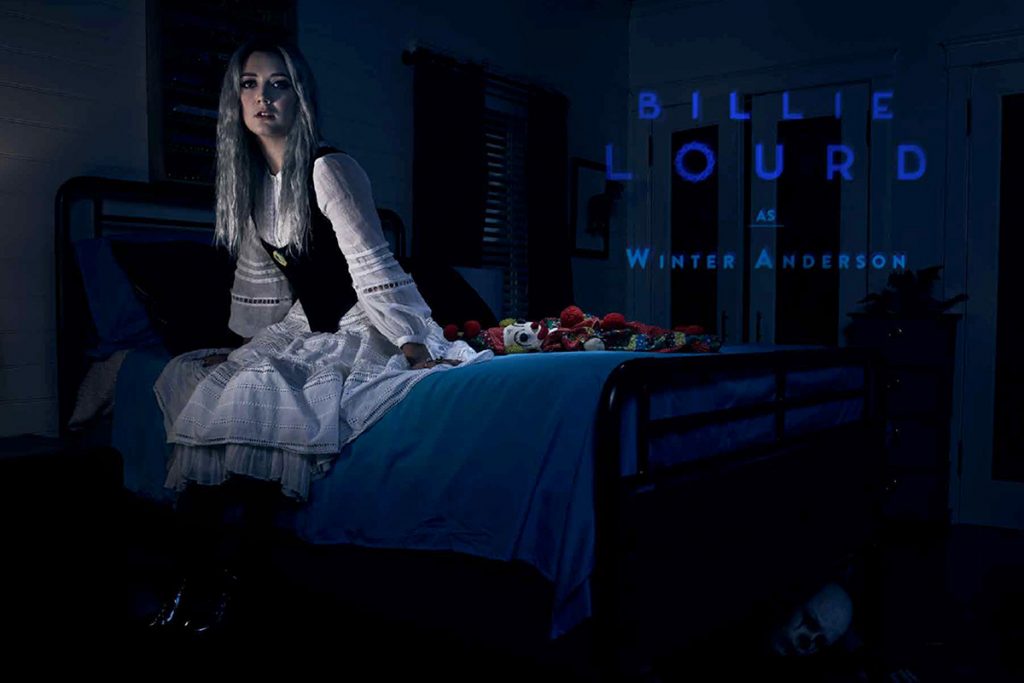 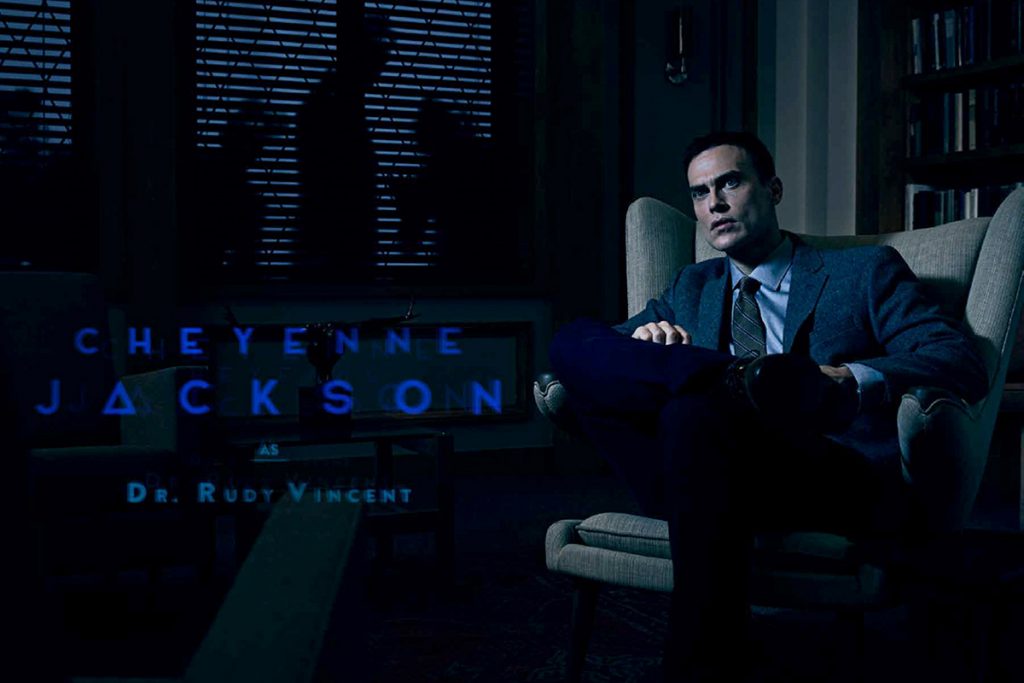 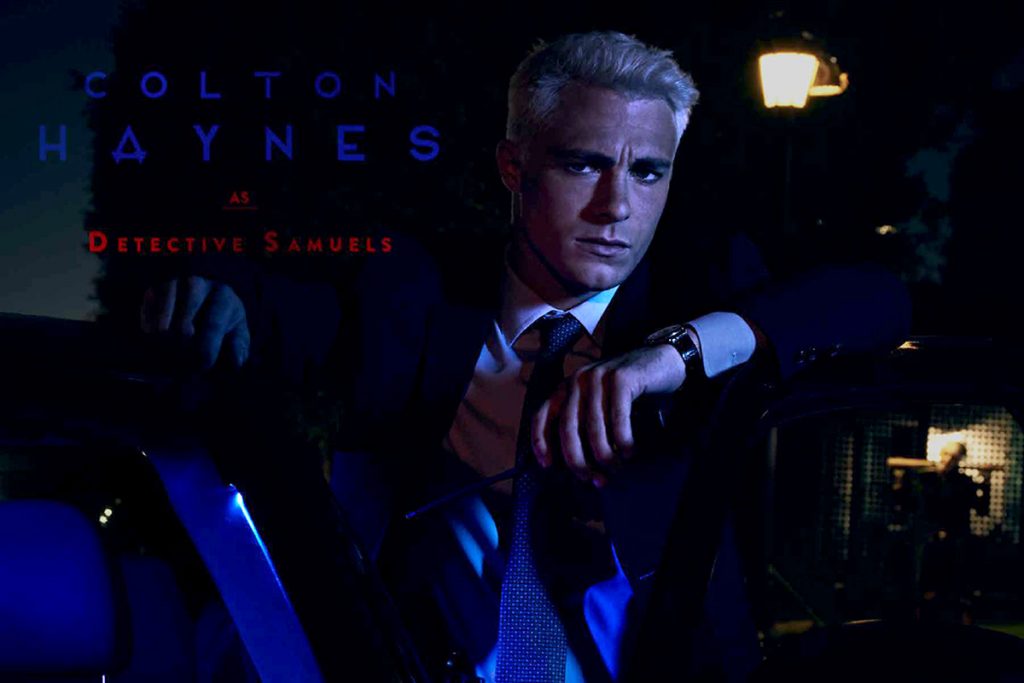 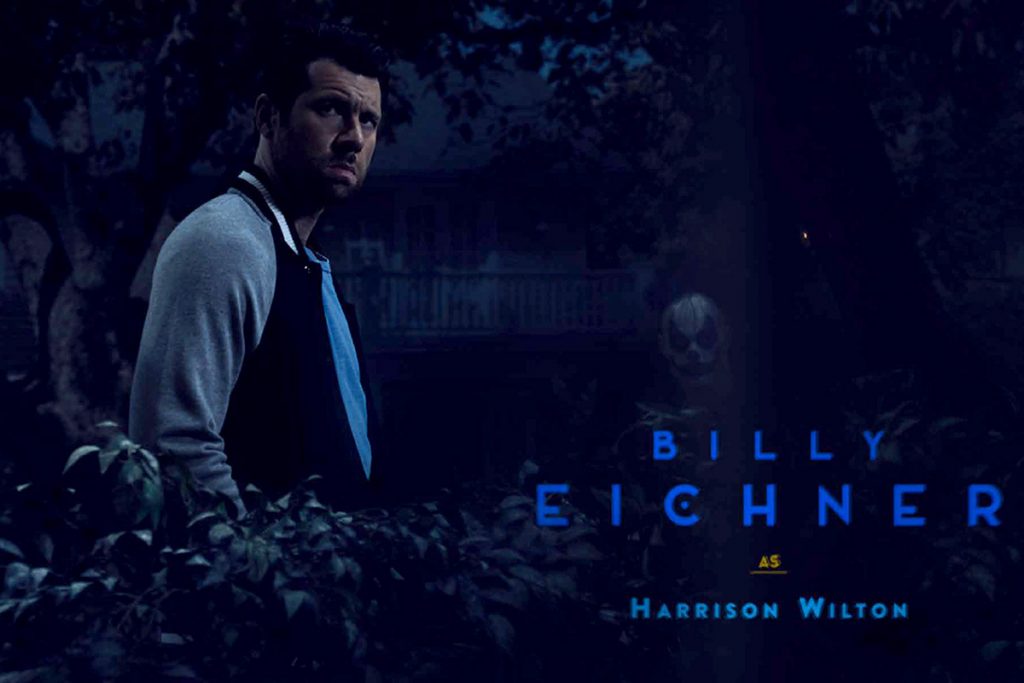 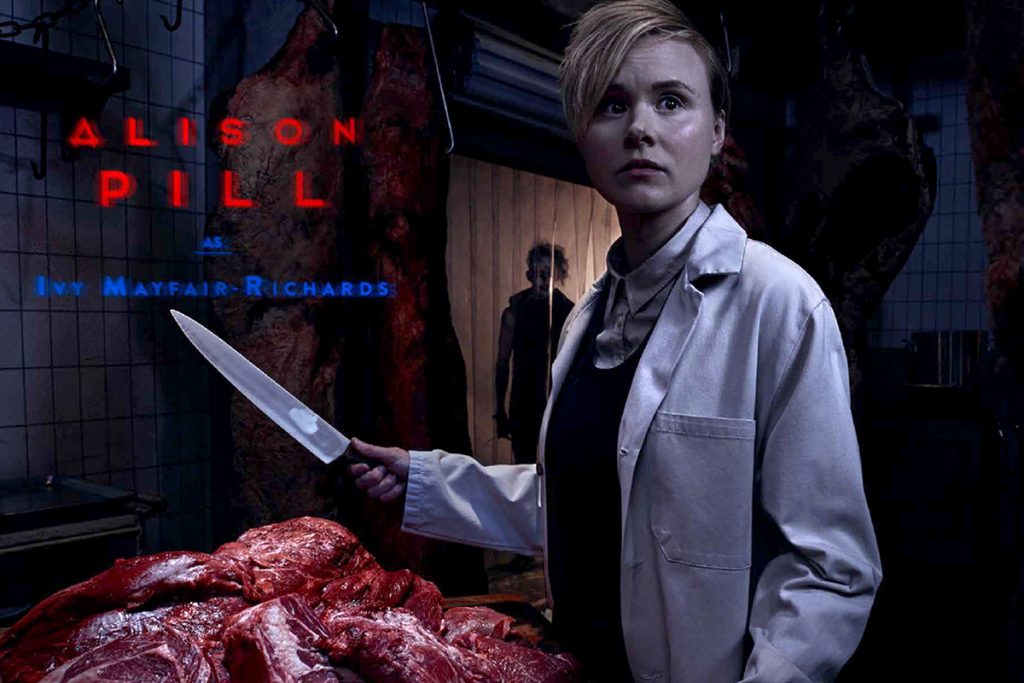