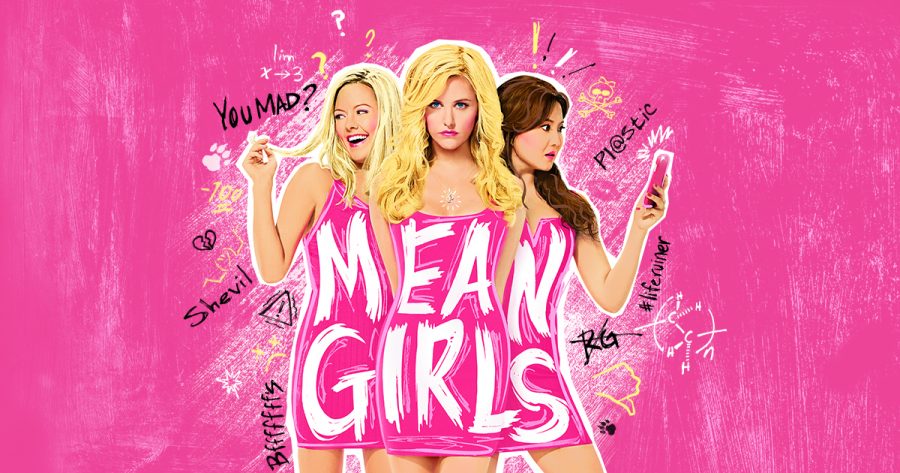 I’ll let you in on a little secret, because we’re such good friends now, ready? Mean Girls on Broadway is going on tour! That’s right! The Plastics are coming to a city near you. And they’ll probably be arriving on a pink school bus. You know, for irony reasons. Okay, you caught me, that bit of info is old news. That particular tidbit was announced back in May.

However, things really started to get exciting on July 25th, when the show announced they had filled the roles for The Plastics and Janis Sarkisian with some very promising performers. Today, Mean Girls fans (especially me) rejoiced with the announcement of the full Broadway cast from Playbill.

Originally a novel by Tina Fey (who wrote and appeared in the 2004 film adaption) the musical follows teenager Cady Heron, who grew up on an African savanna and was home schooled, as her family makes a big move back to the states. Naïve to the whole high school thing, Cady somehow gets the attention of the most popular girls in school The Plastics, who are led by the charming but totally evil Regina George. But when Cady devises a plan to shove Regina off the top of the food chain, she learns the hard way that you can’t cross a Queen Bee without getting stung.

And that’s that! The tour kicks off on September 21st in Buffalo, New York. Click here to check out all the tour dates and info regarding tickets. And be sure you get a new outfit. Regina thinks you could use a new look.