Star Wars has had minimal women throughout most of the series. However, the latest revival has women at the forefront, with the last two franchise films having women protagonists. We have also seen women flourish on television series as well. So today we’ve set an impossible task – focus on only 4 women of Star Wars. We love them all but here are 4 of them! 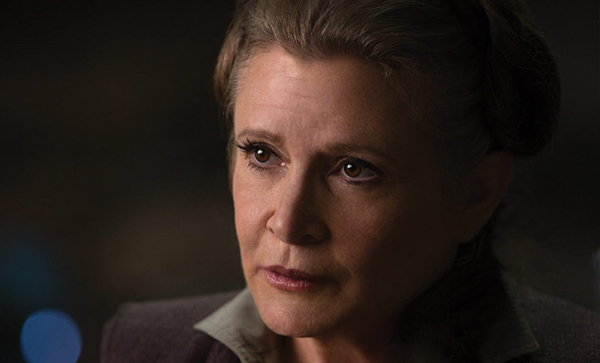 There was not a chance in hell that we would not include our Princess and General. Leia set a strong example for girls and women when she boldly faced the Empire. She’s inspired countless women over generations and continues to influence many today. Leia stood up for what was right, risking everything and became one of the faces of the Rebellion. She ensured the safety of the galaxy with her courage, intelligence and continued to do so long after the fall of the Empire. She is the original and arguably the greatest woman in the franchise. We cannot even imagine Star Wars without Leia and we wouldn’t have that any other way. 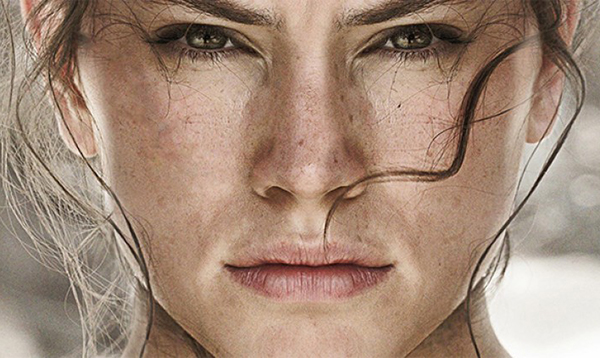 The new girl on the block has rose to the task of heroine brilliantly. An orphan on Jakku, she lived her life in the harsh desert scavenging parts from fallen ships. When she was faced with the possibility of helping the galaxy, she barely hesitated. Helping BB-8 return to the Resistance, knowing the cost, she put her new friends first. She bravely stood against her antagonist and unlocked her potential. Rey has already inspired girls of all ages, loving her tenacity, innocence and relatability. She’s become a fan favorite in one film alone. We’ll continue her journey this December and we can’t wait to see it! 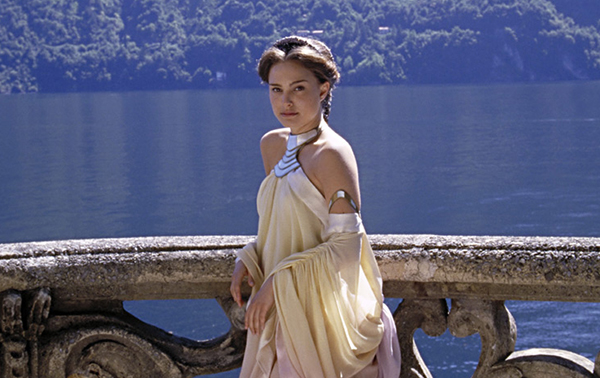 At the age of 14, Padme was a Queen. She put her people’s safety first and worked with Jedi to help bring peace to her planet during an invasion. Not bad for a young teenager. Her planet loved her so much they wanted to amend the law for her to rule longer. She was politically focused, staying on as Senator after her reign as Queen. Even when faced with a dictatorship, she didn’t back down. She started what would later become the Rebellion. And while her passing in the movies was and is met with great disappointment, it’s hard to deny that she was an incredible figure in the galaxy. Not to mention she gave birth to another brilliant political woman. 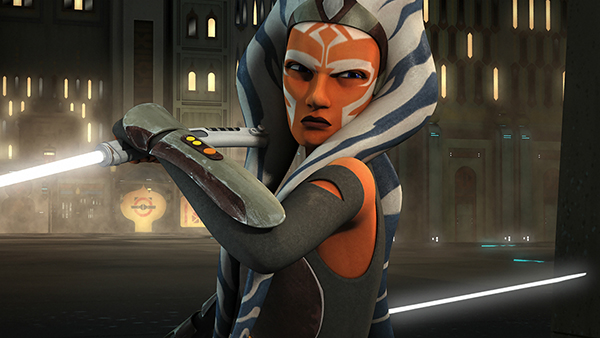 “Snips” as she was called by her Jedi Master, Ahsoka jumped to the front of many fans favorite list. Being the padawan of Anakin Skywalker is a daunting position. However, Ahsoka met the challenge head on. She butted heads with Skywalker and did what she believed was right, even if it caused some trouble. When none of her Masters believed her when she stood accused of terrorism, she left The Jedi Order, realizing it’s not where her destiny lied. Instead she made her way through the galaxy and ended up being a part of the forming Rebellion. Ahsoka continued to fight for what she believed in and that made her lovable. Now the question is – Ahsoka Lives?

Happy May the 4th everyone! May the Force Be With You, Always.