Matthew Vaughn Could Be Directing MAN OF STEEL 2 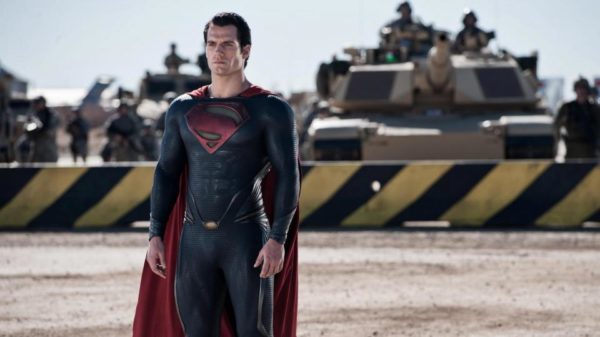 We got Man of Steel — that’s where the DCEU started. The follow-up to that was Batman v Superman: Dawn of Justice which, depending on who you talk to, was either a Batman film, a Man of Steel sequel or a soft prequel to Justice League. Next, we got Suicide Squad, the first film to have little to do with either Superman or Batman and next we get Wonder Woman and Justice League.

Nowhere in there do we have a full on Man of Steel sequel. We’ve heard rumors, whispers really, of a Man of Steel follow-up to come after Justice League, but today might be our first step towards confirmation; however, according to Collider today, that could be changing. 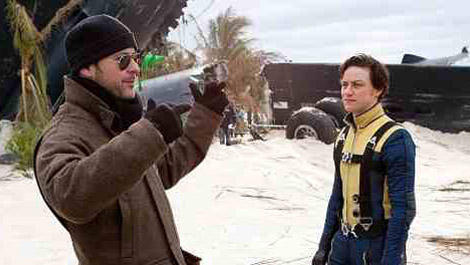 As they say in their report, “…preliminary conversations about the prospect have taken place” for Kingsman: The Secret Service and X-Men: First Class director, Matthew Vaughn, to take over the director’s chair. Collider cautions that this is in no way confirmation that Matthew Vaughn has the job or even that the film will ever be made. However, if true, this does signal a possible new direction for the franchise as it would be the first film involving Superman without Zack Snyder’s stamp on it. 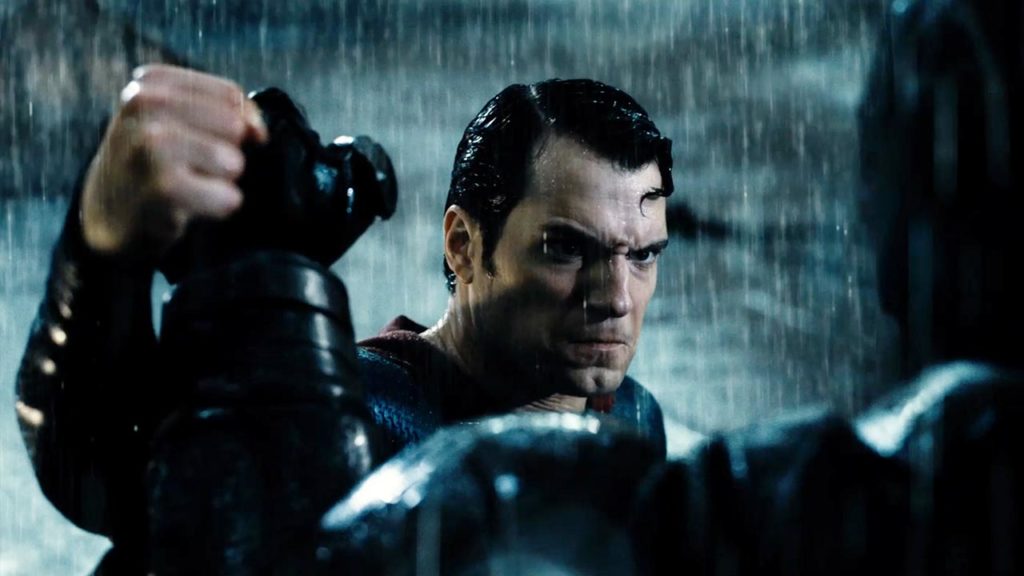 Vaughn’s tone, as seen in both First Class and Kingsman, is one that blends light-hearted fun and comedy with lots of well-choreographed action and this could be something desperately needed by the fledging DCEU. To finally get a Superman that is more about hope and doing the right thing then simply winning the fight would be a nice change of pace.