We have no release dates for The Punisher and no clue who the main villain for the second season of Jessica Jones will be, but we do know that the flagship Marvel show for Netflix, Daredevil, has started filming for their third season this week.

To celebrate, the twitter account for the series has posted a rather cryptic message to their page that features an announcement for Matthew Murdock’s funeral. Why his funeral?

SPOILERS FOR DEFENDERS AHEAD. 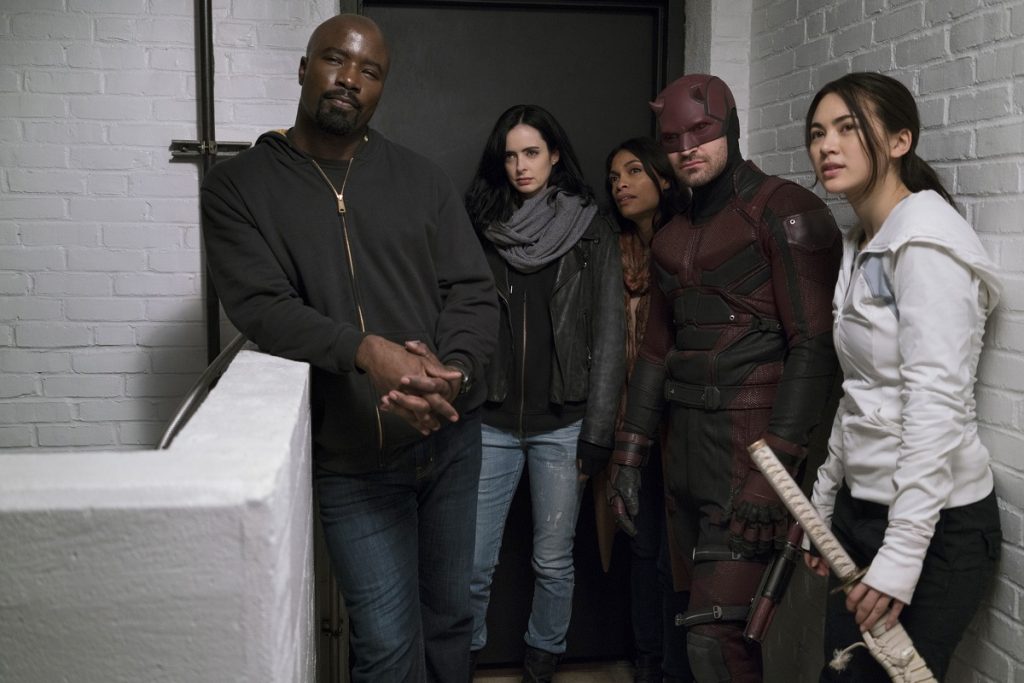 At the end of The Defenders, both Elektra (Elodie Yung) and Matt Murdock (Charlie Cox) were buried by the implosion of the Midland Circle building in the team’s attempts to bury The Hand and stop them from getting the materials they needed to, once more, live an immortal life. That mini-series ended with Jessica Jones (Krysten Ritter), Danny Rand (Finn Jones), and Luke Cage (Mike Colter) all mourning Murdock’s death along with Foggy Nelson (Elden Henson) and Karen Page (Deborah Ann Woll). 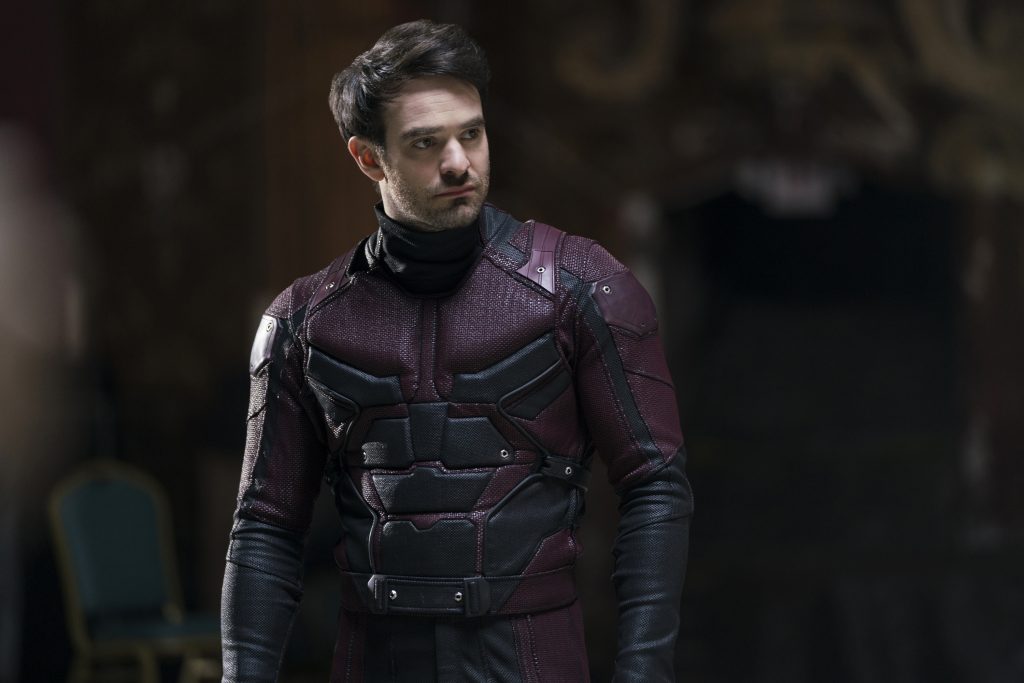 That being said, of course Matt Murdock isn’t actually dead — but the rest of the cast believes that he is.

With this In Memoriam funeral announcement, we can assume that the third season of Daredevil will deal directly with the fallout of his death and answer the questions of how he survived. It seems a safe assumption that Elektra will also make it out alive, though that’s less guaranteed. It’s likely that, though the building imploded in on itself, with Murdock and Elektra being so far down the tunnel and hidden away in caverns that they could easily find shelter from the falling debris. What’s less certain is how they make their way out of the caverns and climb back into the sunlight. 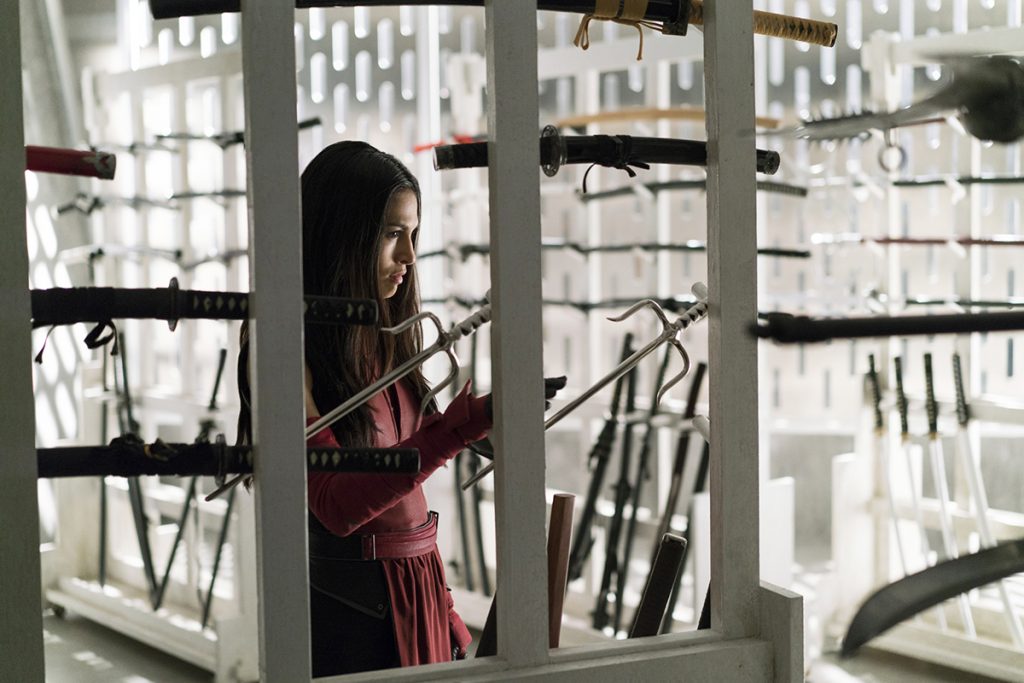 What’s also less certain is what the actual storyline for the third season will be. Now that the threat of The Hand has seemingly been eliminated, it seems likely that Daredevil will be donning the horns once more to take on The Kingpin. Our wish, if we get one, is that they finally bring in Bullseye to take on Daredevil.

However, that, of course, will remain a wish until we hear otherwise.