Home » Movies » DC » Matt Reeves is OUT of THE BATMAN

Matt Reeves is OUT of THE BATMAN 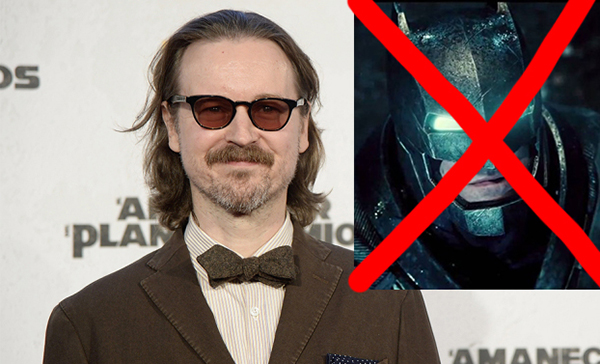 Well that was even faster news. Variety is reporting that talks between WB and director Matt Reeves have broken down. Reeves is out, we’re back to zero. The Batman movie is still going through the ringer. May I bury my head in the sand until this storm is over?

For those who don’t know, The Batman film was being written and directed by star Ben Affleck. In January, after major speculation, Affleck had dropped out of the director’s chair. He stated that starring as The Dark Knight required more focus and directing the film would hinder it. It hasn’t been a problem for his other directing/writing/starring roles but I digress.

RELATED: Matt Reeves is the New Director of THE BATMAN

As of late, the DCEU has been in chaos. The Flash film lost it’s director and had a page one re-write. The schedule they released a bit ago has been completely trashed. Even Wonder Woman has rumors of things going wrong. The films they’ve released have had mixed reviews at best. It’s been almost a nightmare. Being a big DC and especially Batman fan myself, it’s been disappointing. We can only hope that WB and DC Comics get their crap together. And soon.

What do you think of the news? Are you looking forward to the DC films coming out soon? Let us know and be sure to come back to Geek Girl Authority for more geek news!