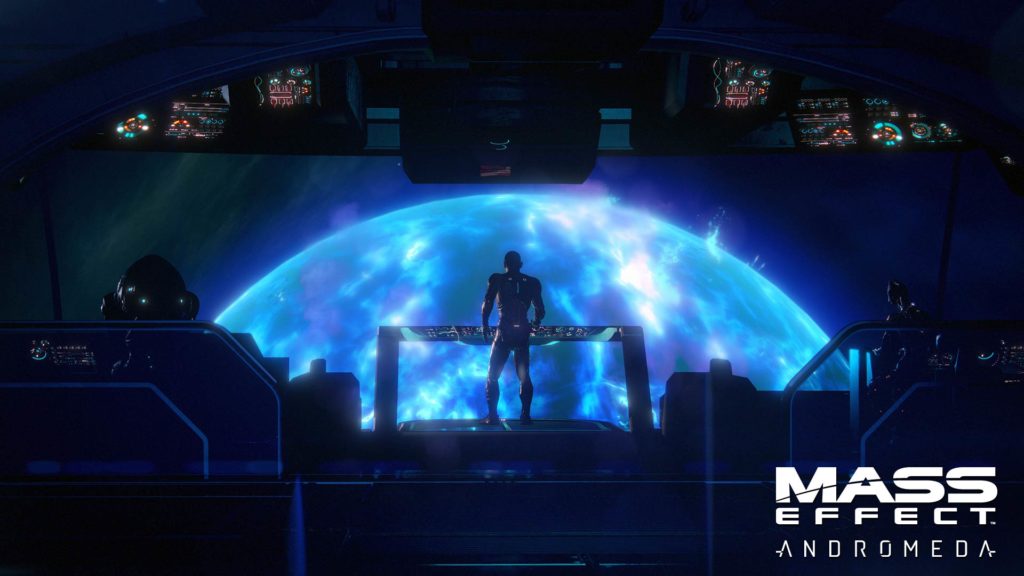 Mass Effect fans rejoice, we now have an official release date for Mass Effect: Andromeda.  Taking to the company’s official blog, Aaryn Flynn, General Manager of BioWare, announced that Andromeda will launch in North America March 21, 2017 and in Europe beginning on March 23.  Which is the exact date guessed all those months ago based on the leaked release date for the art book.

Andromeda is the fourth game in the series but does not continue the story of Commander Shepard.  Instead, it takes place hundreds of years after the events of Mass Effect 3 as the player takes the role of the Pathfinder.  However, the game reportedly starts the journey between the events of Mass Effect 2 and 3 but then the characters enter cryosleep and, well, things happen.

On this adventure we will follow the Ryder family, specifically siblings Scott and Sarah.  Each sibling is his or her independent character instead of a choice.  No longer will we have Shep and FemShep, now it’s Scott and Sarah.

The game will launch with four different editions.  The Standard, Deluxe, and Super Deluxe are variations on the same theme, each tier gives you just a little bit more.  Check out the differences here.

The last version is the Collector’s Edition, comes in two variations all dependent on which version of The Nomad you want to display on your shelves.  The Nomad is the Pathfinder’s planet side vehicle of choice.  Head over to the official page to check out the details and pre-order away.

Mass Effect: Andromeda is our most ambitious Mass Effect game to date. We’re telling completely new stories, creating new characters, new planets, new species, and introducing new gameplay systems. And for the first time, we’re bringing Mass Effect to the FrostbiteTM game engine, an incredible engine that’s delivering a tremendous graphical jump from the trilogy to Mass Effect: Andromeda. To deliver on this, we’re taking all the time we can to make sure you’re getting the best possible experience.

Take the role of the Pathfinder, leading humanity’s search for a new home in this unexplored and unforgiving region of space. You’ll chart your own course, navigating the Andromeda galaxy to unravel its mysteries, discover vivid alien worlds, and lead the charge to find the human race a new home among the stars. You’ll be able to upgrade and customize your gameplay experience with a deep and flexible progression system, and lead your squad into action-packed combat using advanced weaponry, special abilities, and more than a few new tricks.