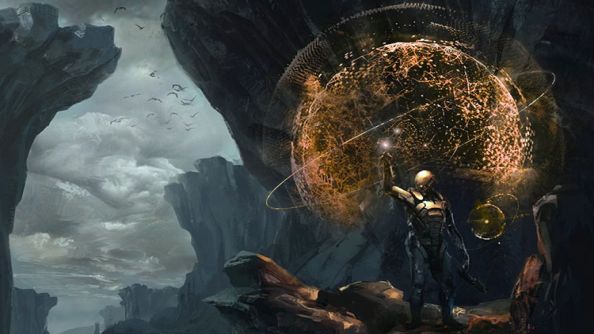 A few days ago a listing went up on Amazon for the Mass Effect: Andromeda art book complete with release date.  This isn’t that odd considering most major game releases are now accompanied by an art book.  However, what is unusual is the description clearly states the book is being released simultaneously with the game.

If that is true, neither Dark Horse nor BioWare have commented, then it means we get Andromeda on March 21, 2017.  Couple of things to note, March 21 is a Tuesday which is traditionally when all home release media hits stores, this includes music, movies, books, and games.  We already knew Andromeda would release in March so this just gives us which Tuesday in March it’s releasing.

Since Amazon has yet to remove the art book release date, I think it’s a fairly good bet that day will stick.  However, Amazon has been wrong before.

All in all, nothing earth shattering here.  BioWare announced through twitter they will use N7-Day (November 7) to unveil a new trailer and “officially open the doors to the next chapter of the Mass Effect universe”.  November 7 is a little under 4 weeks away, I’m fairly certain we can all wait that long for confirmation of the release date.

@nerfedllamas Yep, on N7-Day we'll show a new trailer and officially open the doors to the next chapter of the Mass Effect universe.