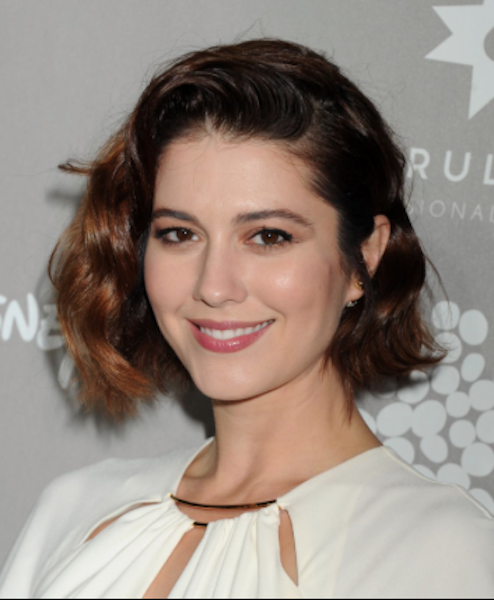 If you haven’t watched Fargo the TV series, you need to get to binging.  Season 1, starring Billy Bob Thornton and Martin Freeman was great.  Season 2, starring Kirsten Dunst and Patrick Wilson blew my freaking mind.  I loved it.  I love it.  I can’t wait for Season 3.

Well, Season 3 is coming and it has just added a cast member.  According to Deadline, Mary Elizabeth Winstead will ‘play Nikki Swango, a crafty and alluring recent parolee with a passion for competitive bridge playing. Nikki is a woman with a plan, focused on always being at least one move ahead of her opponents.’

You had me at ‘competitive bridge playing’.