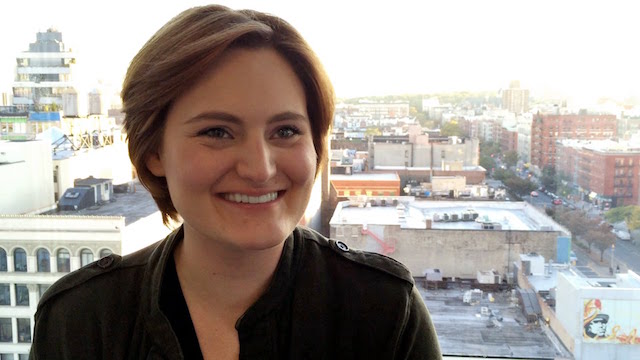 More exciting casting news for Star Trek: Discovery! Mary Chieffo (The Perfect Fit) and Chris Obi (American Gods, Ghost In The Shell, Roots) have been cast as Klingons, in the CBS All Access series. So, obviously we can count on the Klingon game to be strong, which is very cool!

Chieffo will be playing L’Rell, the Battle Deck Commander of the Klingon ship and Obi will be portraying T’Kuvma, the Klingon leader seeking to unite the Klingon houses. T’Kuvma is said to the mentor for Shazad Latif’s character, Commanding Officer Kol. 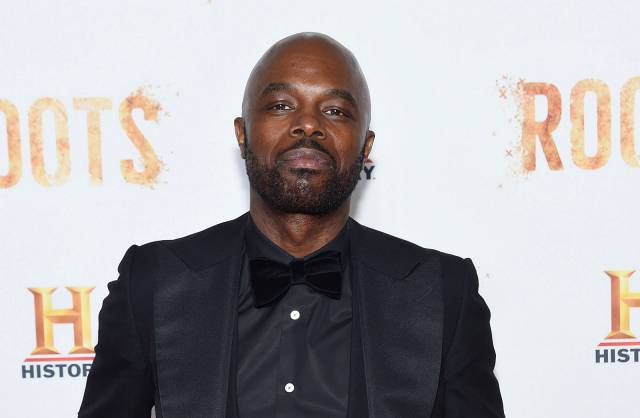 There is still one more lead actor to be cast, with the rumors being that they are looking for someone who is female and Latina or African American.