MARVEL’S RUNAWAYS IS COMING TO HULU!

It looks like Hulu got a little jealous of the success that Netflix was having with Marvel and they’ve decided to get into the MCU by way of Brian K. Vaughan’s critically acclaimed 2003 series, The Runaways! 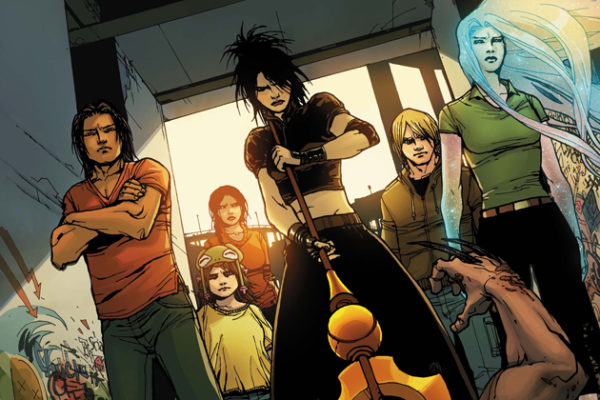 According to an exclusive from Deadline, Gossip Girl creators Josh Schwartz and Stephanie Savage created the series that act as the show runners for the series that will feature the super powered teenagers who discover that their parents are all evil criminal overlords, mad scientists, and time travelers all working together in a super evil organization called “The Pride,” all of them working for a trio of elder gods known as “The Gibborim.” 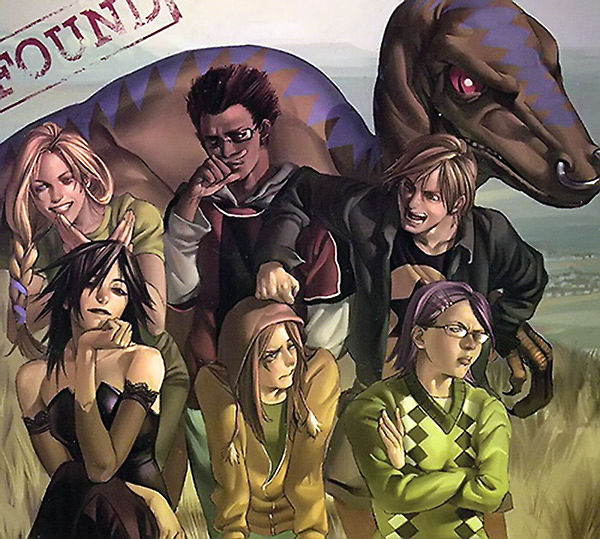 As the report describes them, “Marvel’s Runaways will tell the story of six diverse teenagers who can barely stand each other but who must unite against a common foe — their parents.”

Josh Schwartz went on the record to say, “I’m a long-time fan of Runaways and couldn’t be more excited to bring Brian and Adrian’s characters to life.” His partner, Stephanie Savage added, “Josh and I can’t wait to get to work for Marvel and Hulu.”

Apparently, the series has been discussed and in development with Marvel and ABC Studios for the better part of a year now. Jeph Loeb, EP and Head of Marvel Television, said of the series, “We’ve known the Runaways‘ story would make great television and being lucky enough to have Josh and Stephanie — who have time and again created shows that speak so genuinely to this exact audience — write and produce the series is nothing short of remarkable.” 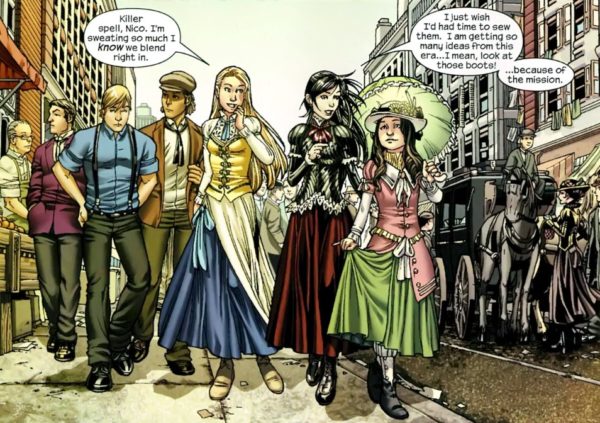 And just who ARE the Runaways?

The original team consisted of Alex Wilder, Nico Minoru, Karolina Dean, Gertrude Yorkes, Chase Stein and Molly Hayes. Once they discover who their parents are and what they are up to, they steal an assortment of weapons from their parents, including a ship called The Leapfrog, and they, well … runaway.

Alex Wilder is a child prodigy and brilliant strategist. 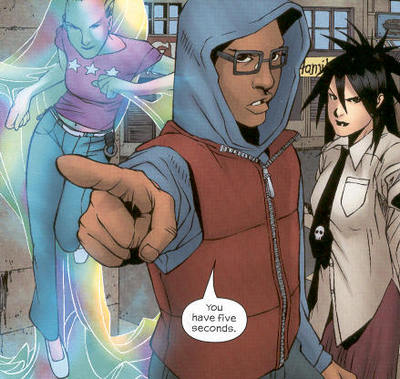 Karolina Dean is from an alien race called “The Majesdanians.” On Earth, they an absorb solar energy that allows for light energy blasts, force fields, heat manipulation and bioluminescence. Also, of course, she can fly. 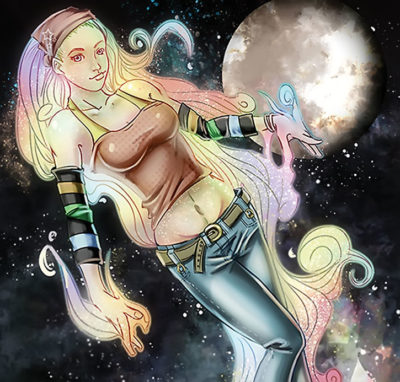 Nico Minoru discovers that she is a powerful witch who, when she bleeds, can summon one of the more powerful magical items on Earth — “The Staff of the One.” She’s a powerful enough witch that she’s even worked alongside the likes of Doctor Strange.

Molly Hayes is a mutant daughter to two powerful telepaths and she has super dooper super strength. 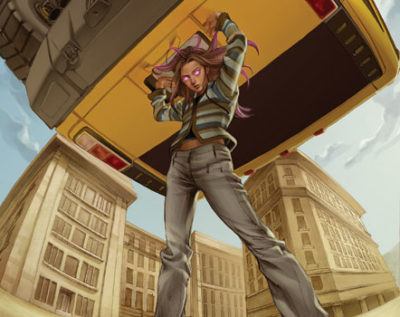 Chase Stein is an accomplished driver and pilot who’s parents were brilliant inventors. He’s the most athletic of the group and goes on to steal a pair of weaponized gloves called “The Fistigons,” which can shoot fire and electricity. 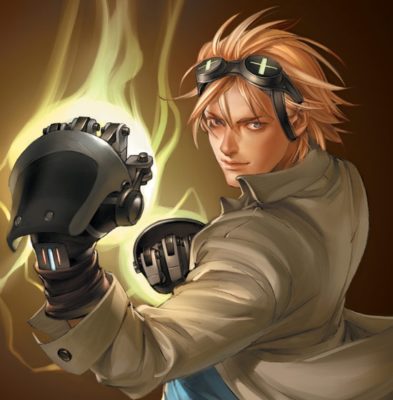 Gertrude Yorkes is the daughter of two time-travelers from the 87th Century who possesses a telepathic link with her pet dinosaur — Old Lace, who is is either a Deinonychus or a Velociraptor. 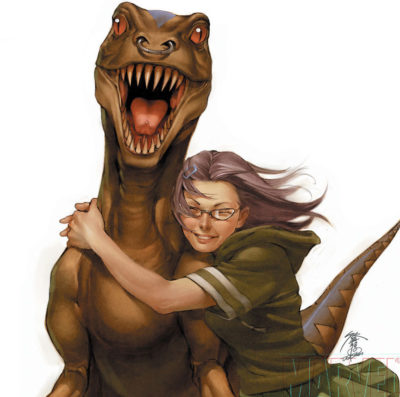 Runaways has been ripe for development since it’s introduction and is filled with so many great stories for television. They travel through time, fight their parents, have hide outs all over the world, and discover how magic works — all together, all while fighting amongst themselves and all while fighting those pesky adolescent hormones.