I, Tom Laurie, and my sister, Leona Laurie, are (re)watching every Marvel movie so we can cheerfully and critically discuss them. In what is indisputably our shortest episode yet, we’re talking about Elektra.

In episode 11 of Marvel Us, my sister and I rehash Elektra, the surprisingly good Rob Bowman supernatural assassin escapade. I enrich this exercise by sharing facts and trivia about the film. There is humor. You will enjoy this.

Here are some points of interest: 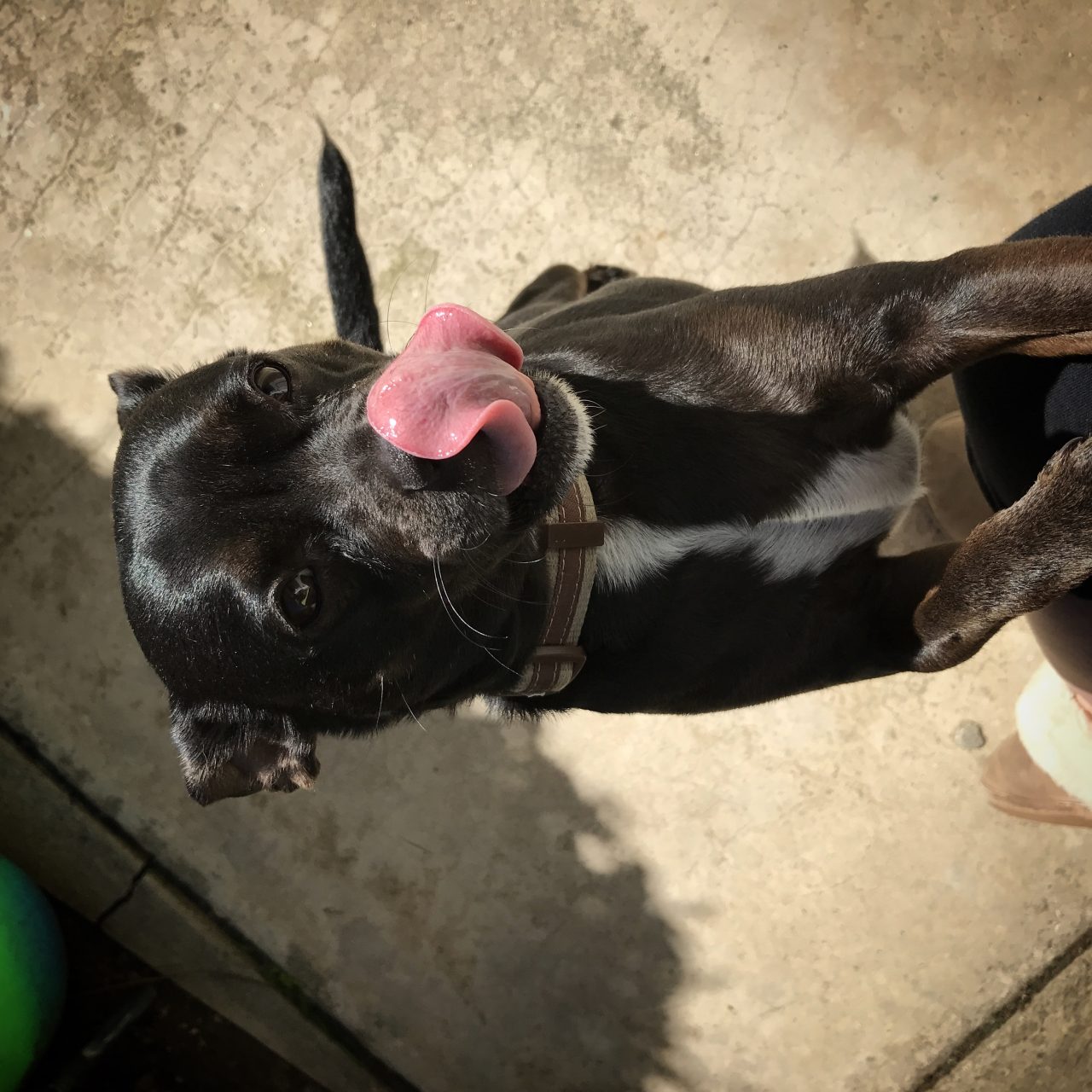 Listen by clicking the ‘play’ button below, LISTEN HERE ON ITUNES. And while you’re at it, consider subscribing!

The Great Dreamer has finally awoken and is ready to corrupt the Gods of #Smite. Are you ready for Cthulhu? https://www.geekgirlauthority.com/cthulhu-has-finally-awoken-in-smite/

Layton uncovers revelatory information in his murder investigation while Melanie attempts to remedy a deadly situation in this week's episode of Snowpiercer!

Villanelle and Dasha take a trip to Scotland while Konstantin runs into an obstacle in this week's episode of Killing Eve!

One of the contributors at @GeekGirlAuth shared this quote with our team, and I wanted to share it here in case anyone needs to hear this today:

Happy #StarWarsDay! Be the change...