Marvel.com has 100% confirmed, beyond any shadow of a doubt, that the casting rumors putting Finn Jones as The Iron Fist, Danny Rand, are true. 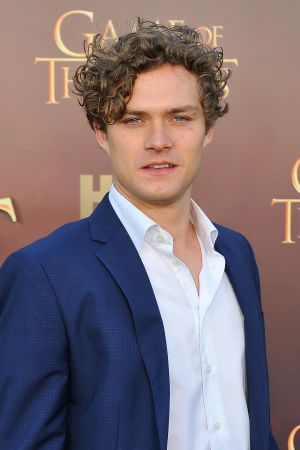 Finn Jones will play Iron Fist in the next big Marvel series for Netflix, which will presumably follow Luke Cage and premiere at some point next year. Some rumors even suggest we’ll meet Danny Rand as soon as this September when Luke Cage premieres on Netflix.

Apparently, Finn completely embodies all of this as Buck then went on to add, “Finn is able to play all these levels in such an honest, revelatory way that as soon as I saw him I knew he was our Danny.” 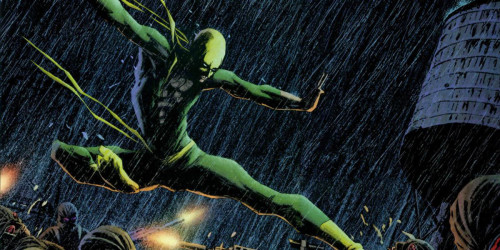 However, Buck isn’t the only one talking about Finn’s deft acting abilities and how well he captures Danny Rand’s complicated character. Jeph Loeb also feels that Jones was the best casting, saying, “Finn wonderfully blends confidence with vulnerability, making him the perfect choice as he struggles to find his place in the world.”

But, with Loeb being the head of Marvel Television, it wasn’t enough to talk about Finn Jones and Iron Fist, there’s still a whole other corner out there for Loeb and his team to explore! There’s still a lot more television to create and Loeb’s thinking beyond Iron Fist as he said, “Now that we’ve found our Danny Rand, we’ve completed our principal cast for the upcoming Defenders on Netflix and we are thrilled to continue to show audiences unexplored corners of the Marvel Universe.”

Along with the announcement came this image. It’s a message to a woman named Joy Meachum, simply saying, “Who is Danny Rand?” 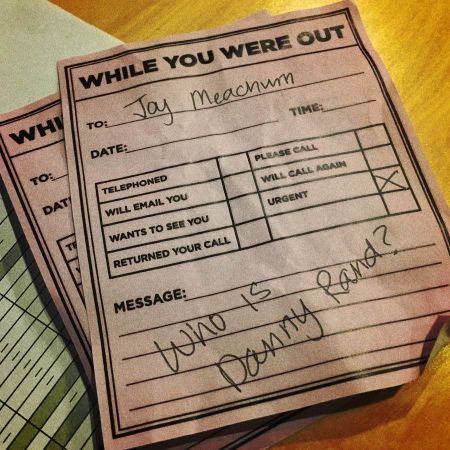 This is a somewhat telling image as Joy Meachum is the daughter of Harold Meachum, who killed Danny Rand’s parents and left the little boy for dead in the Himalayas. It’s from there that Danny Rand discovered K’un L’un and was raised to become the Iron Fist. Joy is Harold’s daughter who blames Danny for her father’s death when she discovers him standing over his dead body.

He didn’t kill Harold, just found the body, but it started a years long vendetta, with Joy trying to assassinate Iron Fist more than a few times, employing pretty much every enemy and rival Iron Fist has ever had. It seems, then, that Joy will be a major antagonist in the series.

Not exactly sure what the series is or what it involves? You can read the series log line below

Jones will play Daniel Rand, who returns to New York City after being missing for years. He fights against the criminal element corrupting New York City with his incredible kung-fu mastery and ability to summon the awesome power of the fiery Iron Fist.