MARVEL MOVIE NEWS is an ongoing news program on the Popcorn Talk Network, in connection with Afterbuzz Studios, where Coy Jandreau, Meredith Placko and Matt Key discuss as much Marvel News as they can, telling you all the news from all the studios and why you should be excited. 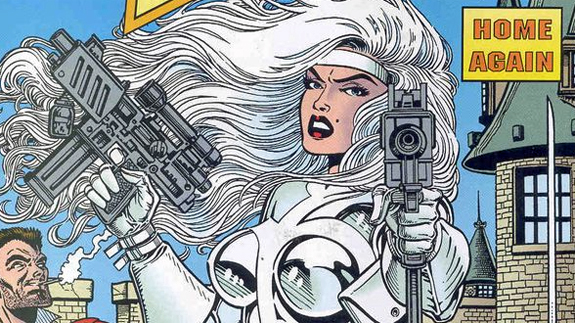 Spider-Man Animated Film is Unlike Anything Else

“And we have dated Christmas 2018 for what I believe is truly going to be a breakthrough animated sensation. [Phil] Lord and [Chris] Miller, who did the Lego movies, are doing an animated Spider-Man. And it has a very breakthrough look to it, and a fantastic story, and it’s independent from our Marvel Spider-Man.”
— Tom Rothman

“It is not going to feel like every other Spider-Man movie you’ve seen. It will stand on its own as a unique filmgoing experience. It’s wonderful and the people that are working on it are geniuses. It is unique. People will love it.”

“It is not just another Peter Parker origin story that you’ve seen 400 times. It is something totally unique and different and not like anything you’ve seen. That’s all I can say, and you’re going to love it!” 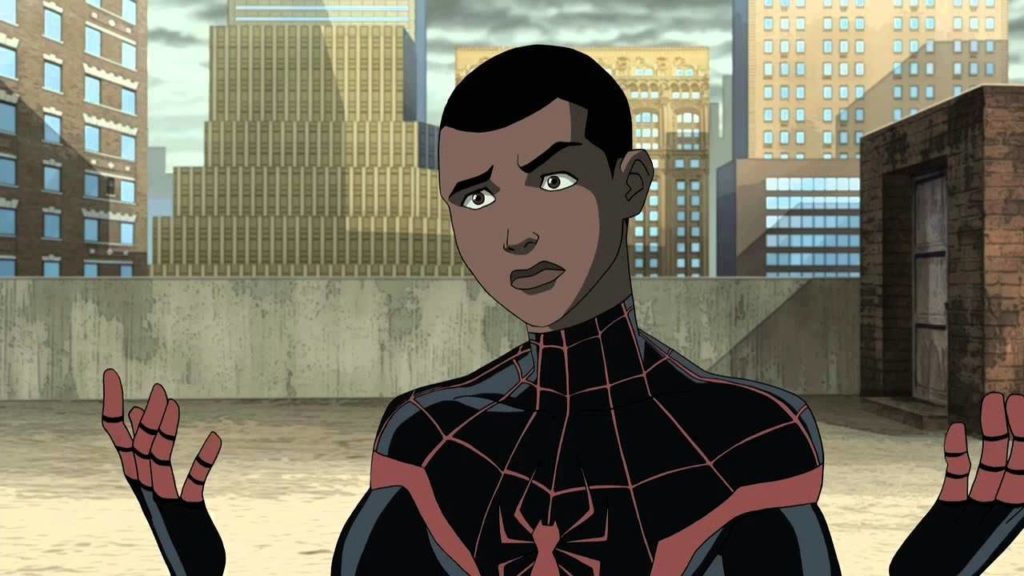 THR first reported that the actor had joined the cast, but no other details were given. 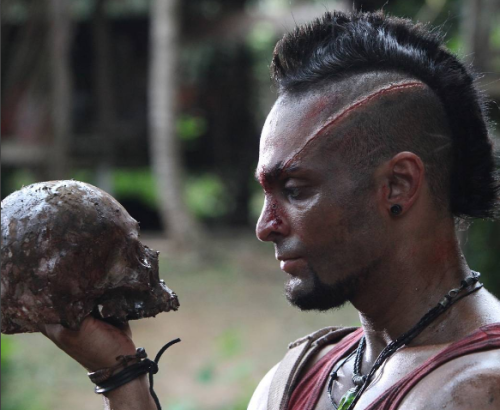 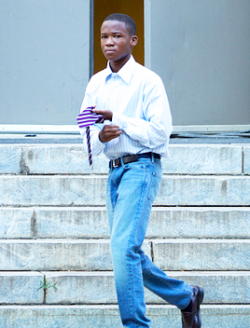 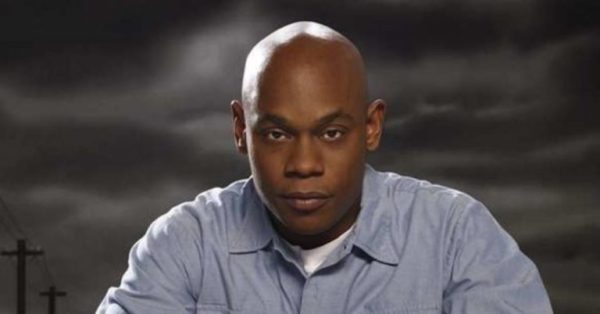 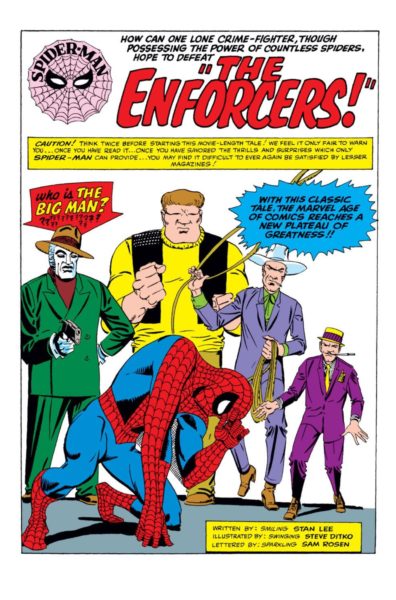 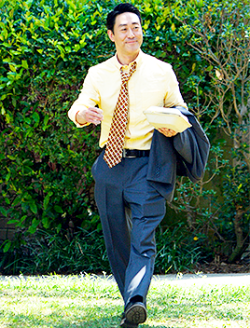 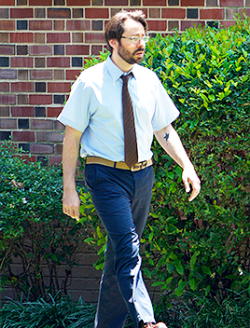 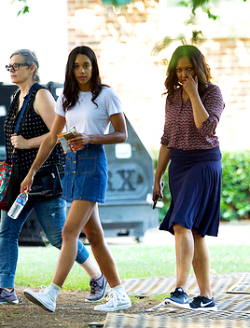 Marvel and Fox in Talks — or ARE they?
http://comicbook.com/2016/06/26/marvel-and-fox-rumored-to-be-in-early-talks-about-crossover/

ANT-MAN AND THE WASP

Wasp is NOT a Supporting Character
http://www.comicbookmovie.com/ant-man/peyton-reed-talks-ant-man-and-the-wasp-teases-comic-inspiration-a142898

“It’s something we’re excited about. For me as a comic nerd, I always thought of Ant-Man and Wasp as a team and that’s a lot of what the second movie is really about is how they work together, what their personal and professional relationships are like. To show her finally fully formed in this movie is really exciting. We really get to introduce this character into that universe. I mean we’ve introduced the character, but we haven’t seen her with her full power set and everything, so to me she’s not a supporting character in this movie. It’s every bit as much her movie as it is Scott Lang’s.”
— Peyton Reed on The Wasp

“The guys, [Paul] Wernick and [Rhett] Reese, are working on the script, and we hope to have a script very soon. We hope to shoot the movie sometime at the beginning of next year”
— Simon Kinberg (Producer) to Collider 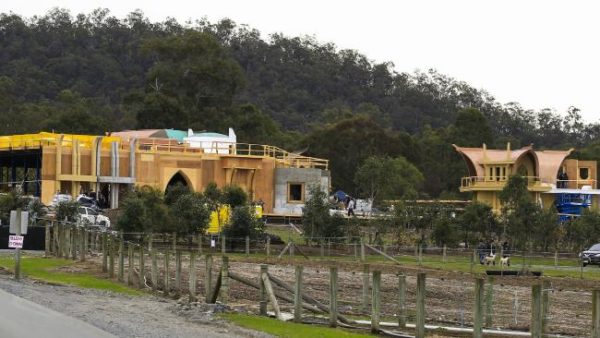 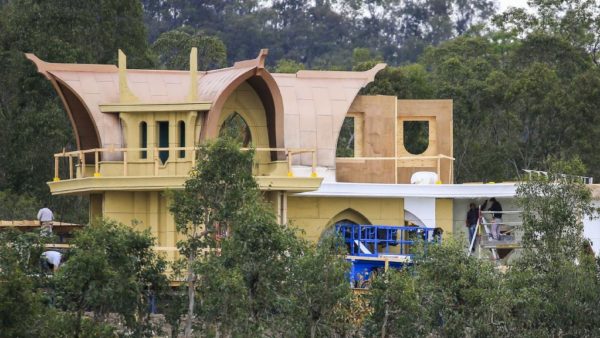 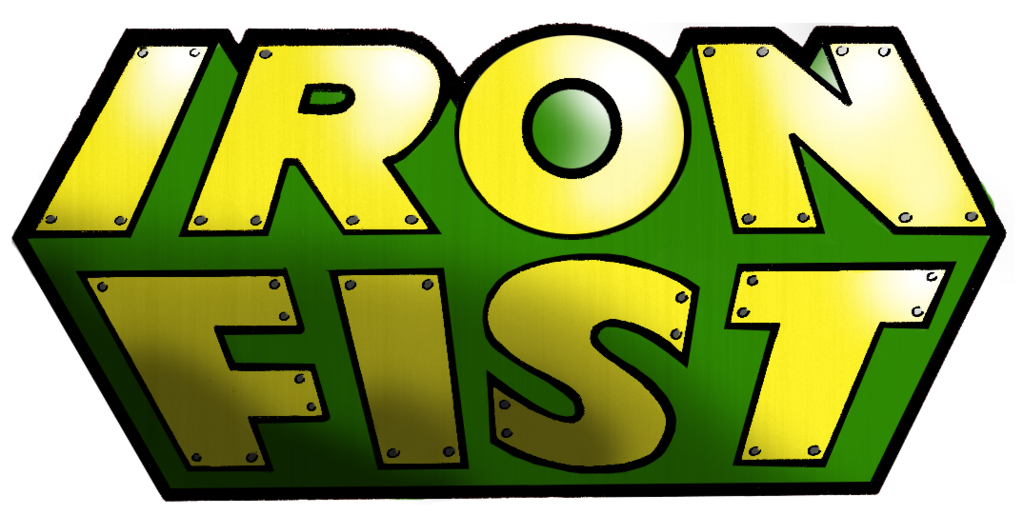 “I love the character. What really drew me was the character and the story. I really enjoy how he’s a superhero with a real heart but has spiritual elements as well. I think it’s going to be an exciting character to play because there’s this contraction of on one hand he’s from a very wealthy family, he’s a billionaire, on the other hand he’s been in this world of K’un-Lun for a long time where he’s learned kung fu and buddhist philosophy. There’s a contradiction in those elements that’s going to be really fun to play.”
— Finn Jones to Entertainment Weekly

“I’m certainly not going to be the tea-making manservant. We’re heading in a different direction. He’s more of a drill sergeant.”
— Benedict Wong

“There isn’t any martial arts for Wong in Doctor Strange actually, he’s more of a drill sergeant to Kamar-Taj. He’s one of the masters of sorcery.”

“That would be nice! No, we’ll start off with the first one. I’m just happy nearly completing in Doctor Strange. I’m very excited to see what happens.”
— Benedict Wong on Possibility of a Sequel. 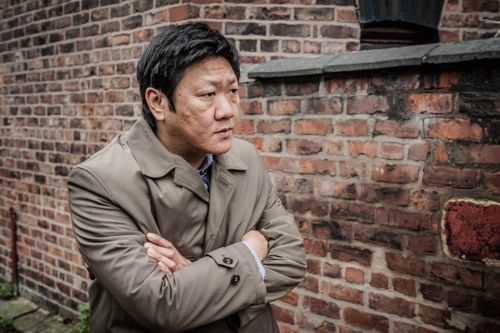 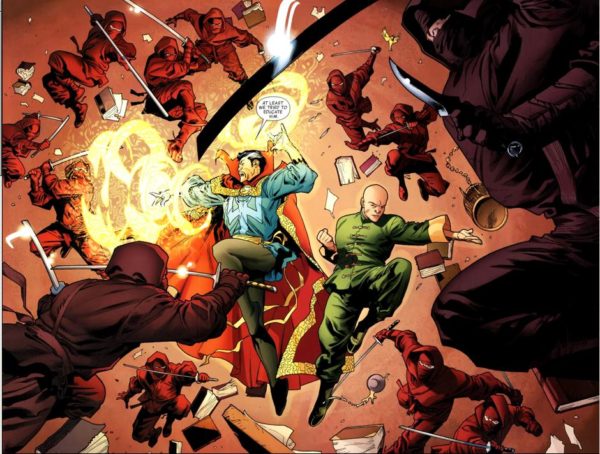 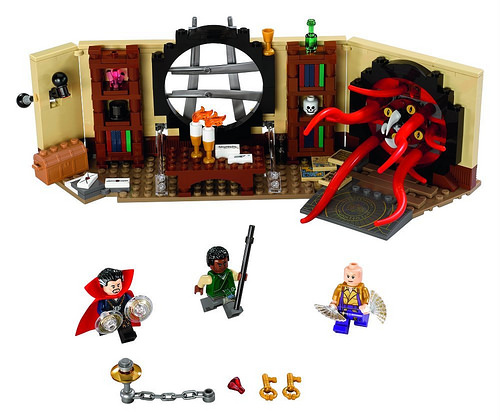 Bernthal Says We Haven’t SEEN The Punisher Yet!
https://www.geekgirlauthority.com/bernthal-claims-frank-castle-havent-seen-punisher-yet/

“…when you’re talking about characters like these, the way they fight, what’s motivating the fight is very important. Beating someone up to drag them into jail is different than someone who is exercising his rage on people. The Frank Castle you find in this story is not The Punisher.”
— Bernthal to Awards Daily TV on Frank Castle in Daredevil 2 vs His Series

“(In Daredevil) He’s reeling from the loss of his family. He’s driven by rage and is on a singular mission to find these people who took his family from him, and do it as brutally as possible.”