Home » Games » Malthael is Bringing Death to HEROES OF THE STORM

Malthael is Bringing Death to HEROES OF THE STORM

The candle countdown on Heroes of the Storm’s twitter feed hinted at a big reveal and the guesses of who might be joining Heroes came flooding in. Some thought it might be Leah, others though it would be Deckard Cain or maybe Kobolds, but now we know the truth.

Blizzard announced that Diablo III‘s Malthael will be the newest hero to join Heroes of the Storm.

“Once the Aspect of Wisdom, Malthael abandoned heaven after the Worldstone’s destruction. In secret, he had resolved to end the Eternal Conflict by becoming a Reaper of Souls and eliminating everything affected by demonic corruption, including humanity.”

As an assassin class Hero, Malthael brings stylish good looks (base form or Grave Warden) and a lot of damage using his trait Reaper’s Mark.  Here are his traits, primary abilities and heroic abilities explained:

Now that Malthael will soon be available can we please see Baal and Mephisto? I am all about a Tyrael, Auriel, Malthael vs. Diablo, Baal, Mephisto Heroes Brawl. Also, I’m really eager to reunite Malthael with his mount. I’ve been holding on to it for some time.

No release date has been announced, but we can expect to see Malthael in the PTR in the near future. Check out two of Malthael’s hero skins below as well as some screenshots in the Gallery. 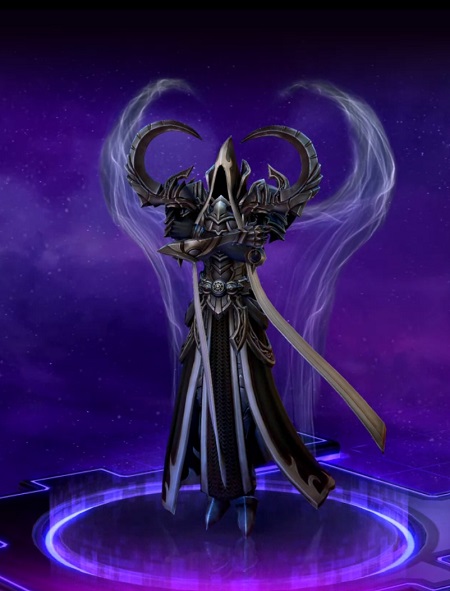 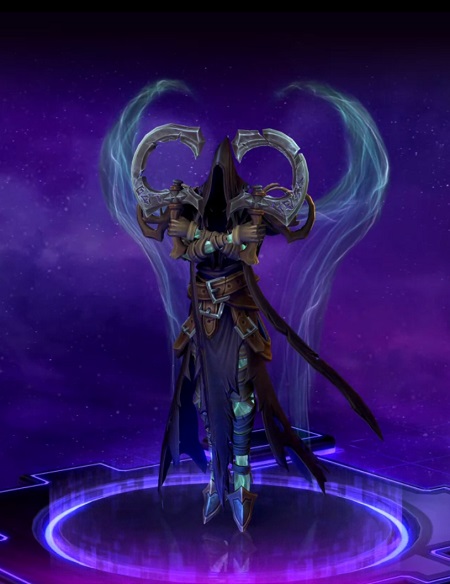 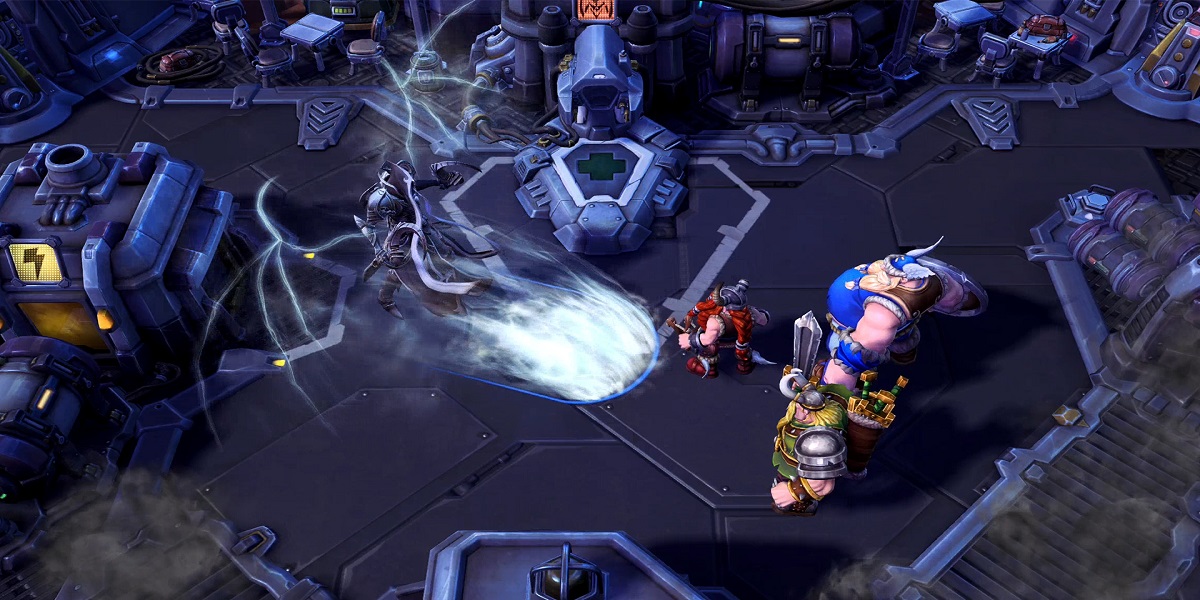 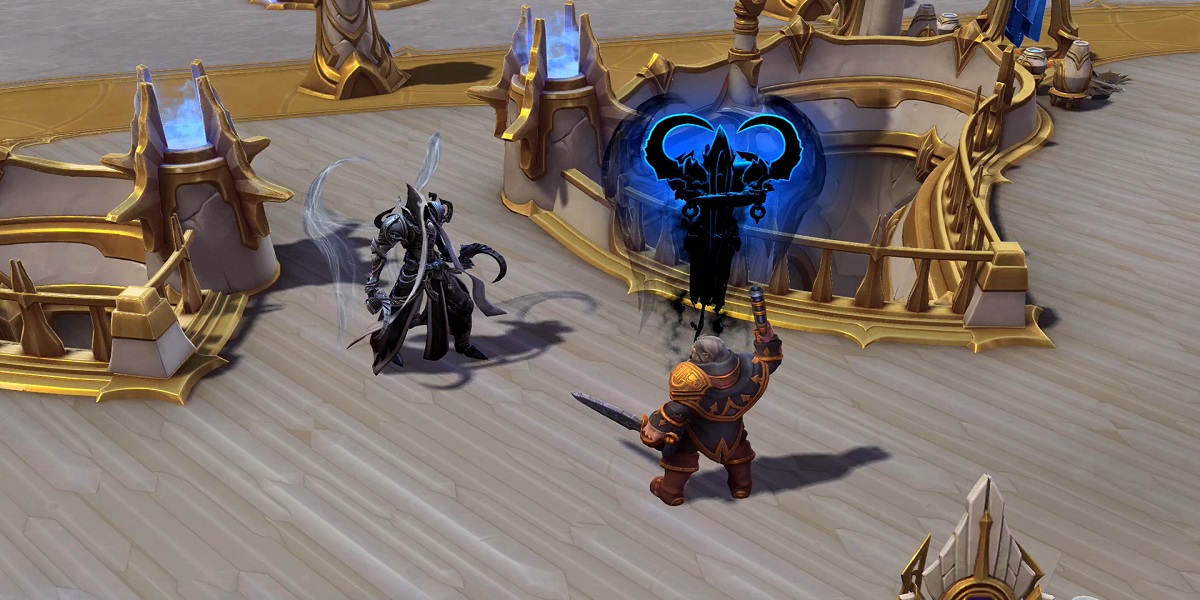 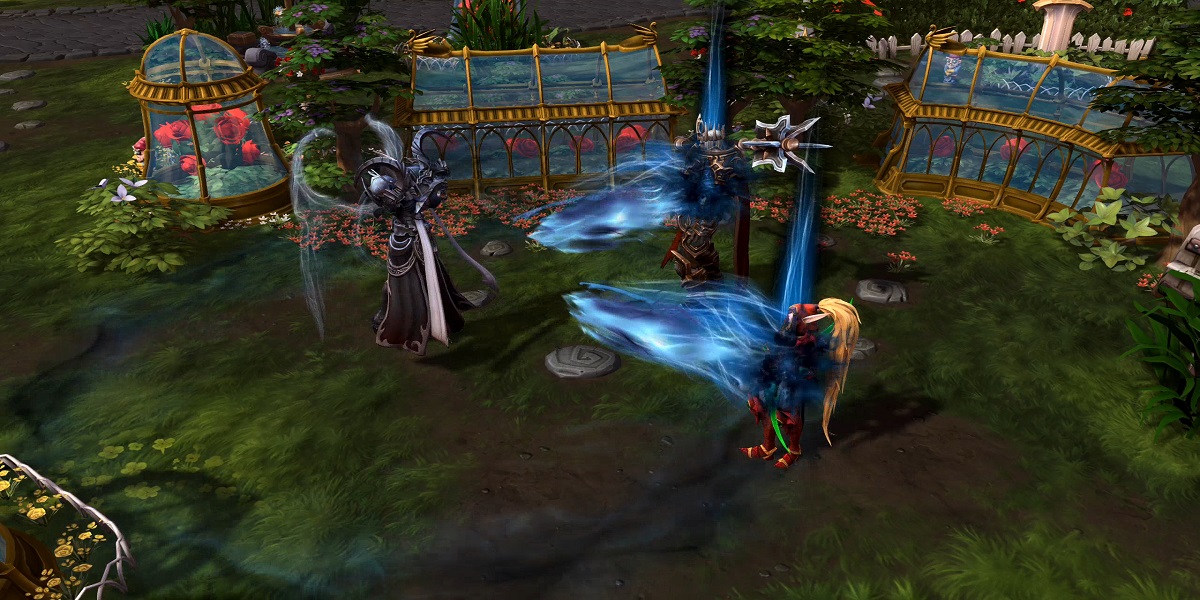 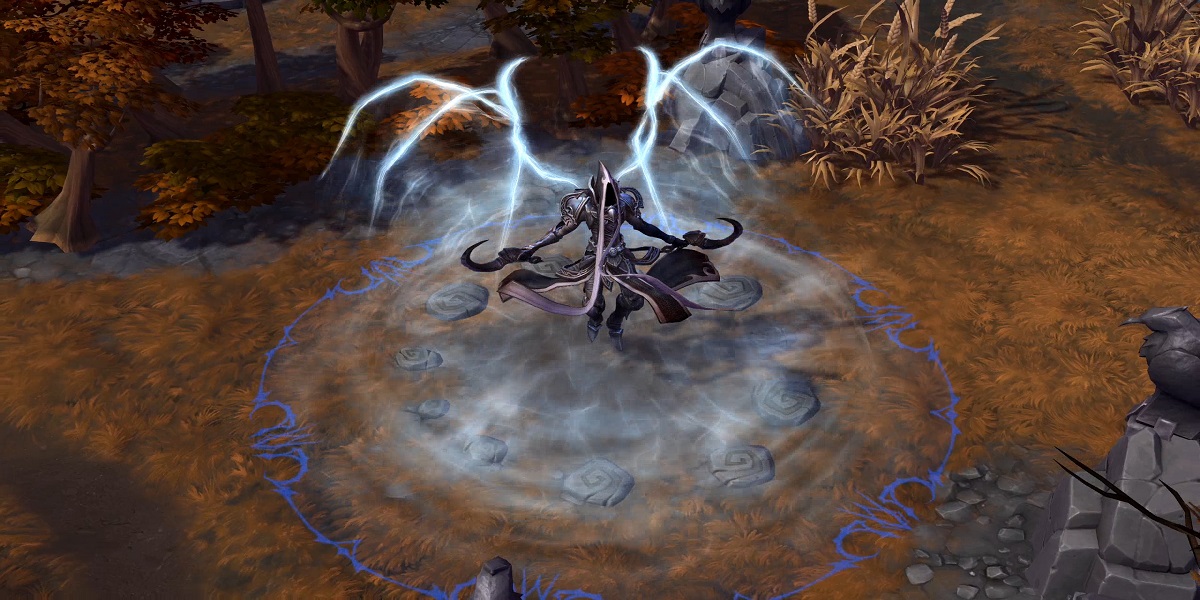