Home » The Daily Bugle » Mads Mikkelsen Talks About his Villain in Doctor Strange!

Mads Mikkelsen Talks About his Villain in Doctor Strange!

Marvel’s next big film release is Doctor Strange, which hits theatres this November. One of the biggest mysteries, currently, is the identity of Mads Mikkelsen’s character. All we know of him, currently, is that he is the film’s antagonist. Other than that, his name, mission, driving goals, opinions on Doctor Strange and everything else are still a mystery. 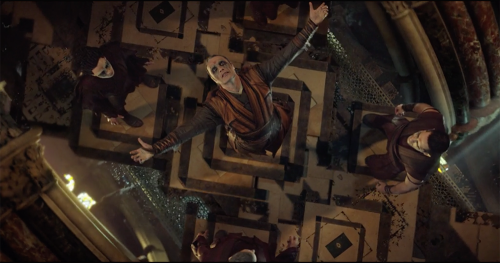 But now Mads Mikkelsen’s has opened up a bit more to Yahoo to talk about his role as well as the film itself. Mikkelsen started off by talking about tone and nature of the film as a whole, making a comparison to the comics in that the Doctor Strange comics have always stood apart as being very different from everything else. 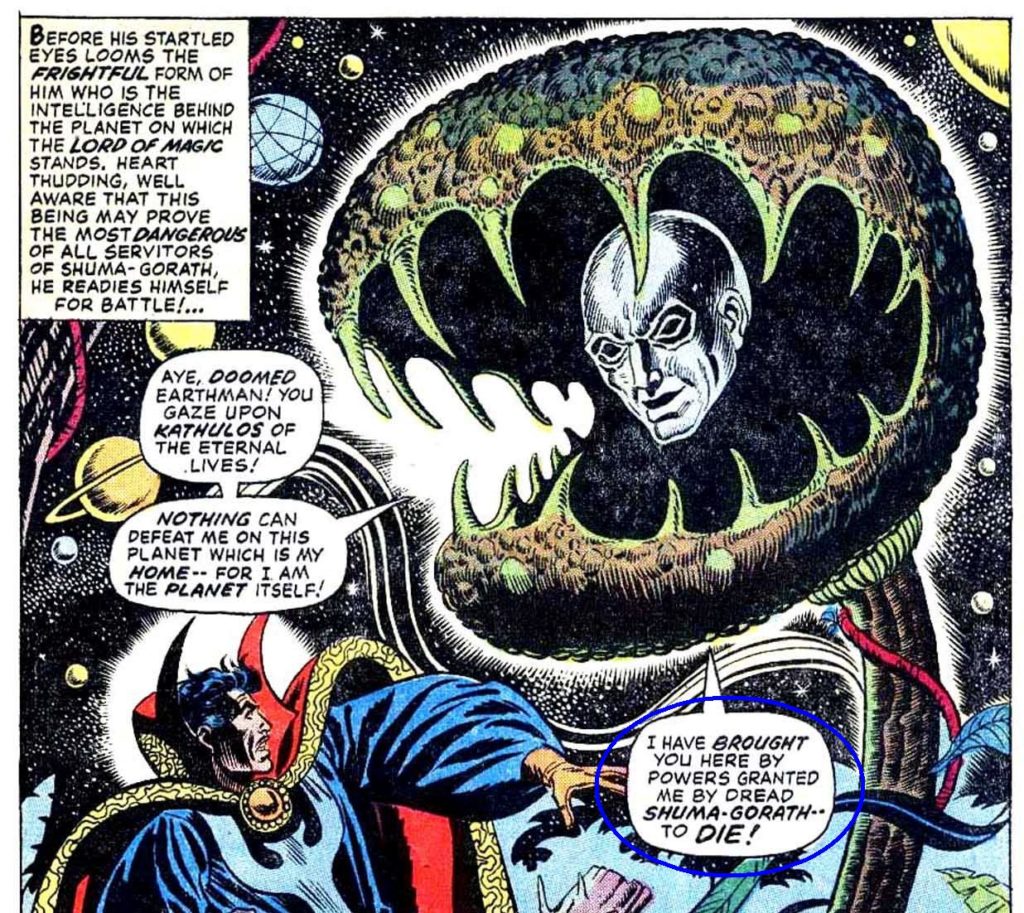 As Mikkelsen says, “If you look at the comic books, the comic books are quite different [to other Marvel stories]. I think that the film will be different from the other [Marvel] films that we’ve seen, but not as different as the books are, because that was basically the ‘60s and ‘70s – it was more like an acid trip.”

So, like the comics within the greater context of all Marvel’s publications, the film stands apart from all the other Marvel films, but might not be as much of an acid trip as the stuff from runs like the Englehart/Brunner run where they were literally taking Acid to write their stories.

It sounds like the filmmakers understood just how trippy and far left field Doctor Strange is. He’s a sorcerer going to other dimensions to fight demonic creatures with honest-to-god sorcery. That’s not Captain America, that’s not Iron Man. It’s closest MCU counterpart would be Thor, but even he still uses a blunt weapon, albeit a magical one. 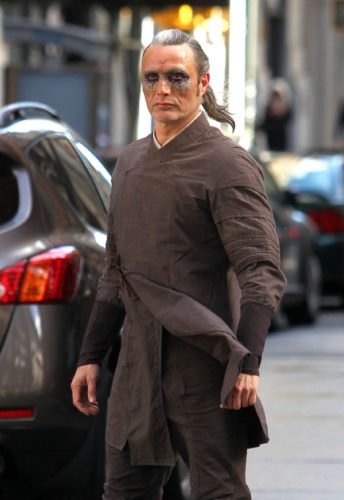 Mikkelsen’s expands his point, saying, “I think that was a necessity – if not, you would just make a crazy film. But you still have it there – you have all the action, all the good ingredients you get in a Marvel film, but it will have a different flavour, that’s for sure.”

This is a very good sign that Marvel knows exactly what they are doing with this particular character. It means they stripped away all the particulars that will make Doctor Strange unappealing to mass audiences, but kept in tact everything that makes him and his stories so cool and undeniably his. All that, and it still feels like a Marvel film, despite being as different a movie as the comics were to the rest of the publishing line.

Mads then goes on to describe his character a bit, still not revealing his name, but giving us a little more to build on with him. As he said, “He’s not a villain in that way – he’s a man who believes in something else than the hero. That doesn’t mean that he doesn’t want to make the planet look wonderful or he wants to save the world as well, but he has a different way of doing it. He is the antagonist, of course, but he’s not necessarily wrong.”

It sounds like maybe, just maybe, Marvel is learning how to fix their villain problem as this description is very similar to Loki and even a little of Baron Zemo, a little more complex in what they want and who they are, not just snarling mad dogs like Malekith or one-dimensional snark bombs like Ultron. 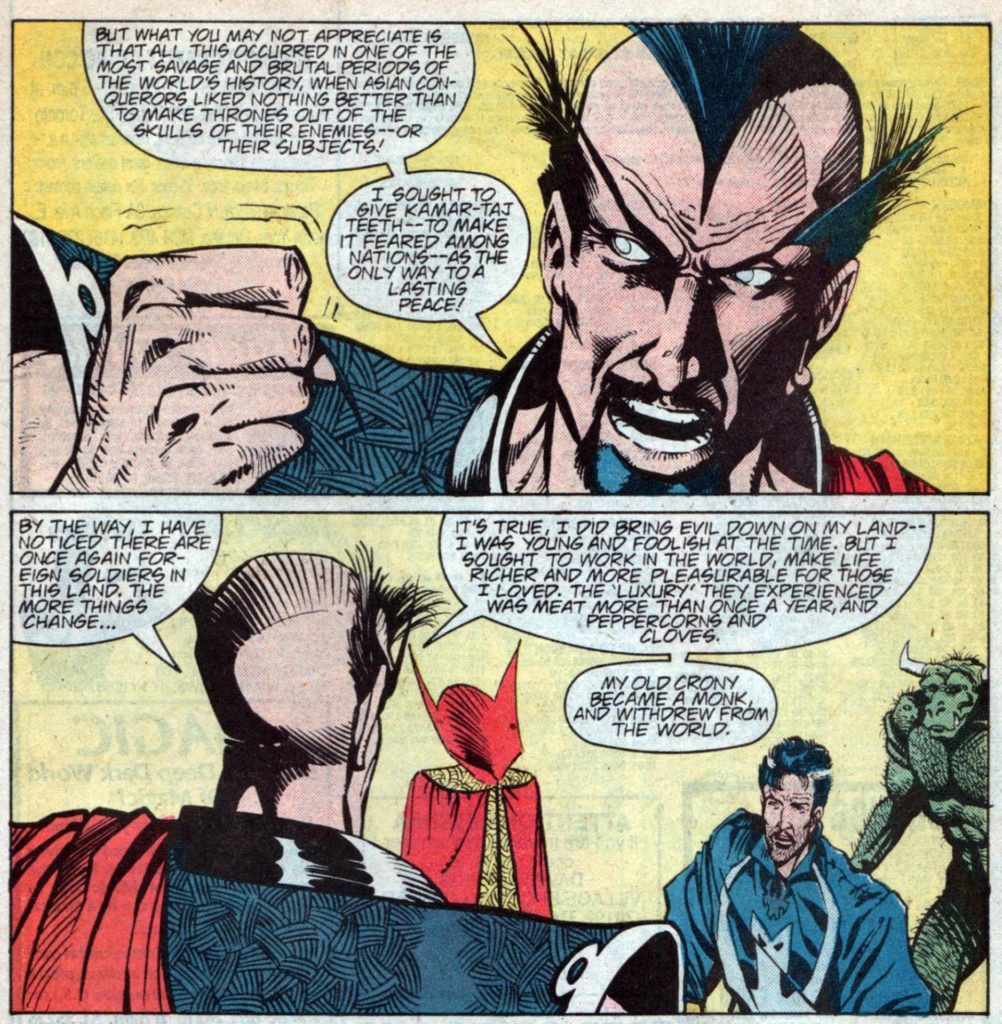 Also, note Mikkelsen’s describes his character as a man, so it seems unlikely that he would be a demonic entity from another dimension. In fact, this reassert a our theory that Mikkelsen is either playing the ancient one’s contemporary, the powerful sorcerer Kaluu, or one of Dr. Strange’s contemporaries turned evil priest for Sattanish, Asmodeus. Both of those men were motivated by s desire to make the world a better place, though maybe not so much Asmodeus… At least not initially.