Home » TV & Streaming » Luke Cage Will Be at SDCC!

Luke Cage Will Be at SDCC!

According to an exclusive from Deadline, the next big thing from Netflix, Luke Cage, will be making his way down to San Diego Comic Con this year! To quote the source, “In a SDCC debut for the upcoming series, Mr. Cage himself lead Mike Colter will be in the San Diego Convention Center…” 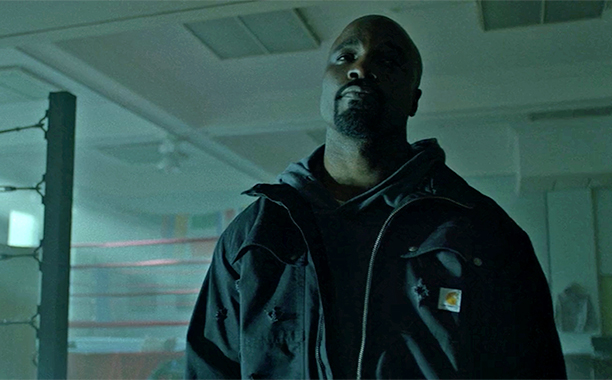 Do not misread that quote — Deadline is not necessarily saying that Netflix and Marvel are planning to have a Luke Cage debut there as they later clarify, “We also hear that Marvel intend to show preview footage of the Netflix series.”

Mike Colter will then be joined by co-star Alfre Woodard as well as showrunner Cheo Hodari Coker.