‘Lucifer’ Is Coming Back for 9 More Episodes in Season 2

Following Lucifer‘s recent success in the ratings for the beginning of it’s midseason run, FOX has ordered 9 more episodes, rounding out the second season for a total of 22 episodes. 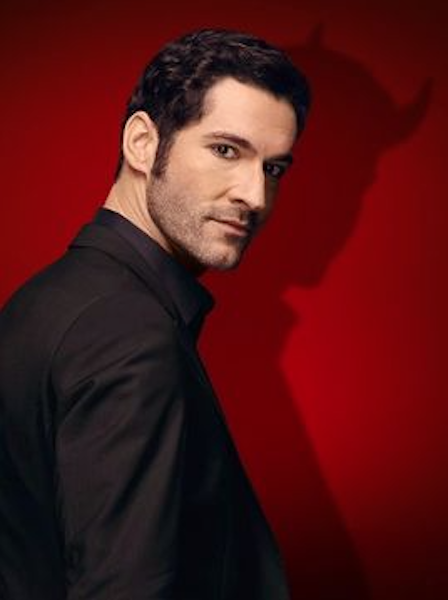 Deadline reported a bunch of industry numbers and viewership stats with this announcement, which I need not repeat but you can view in their article.  The exciting part is not in the behind the scene details, for me.  It’s in the announcement itself!  More!  Give us more!

For now we can look forward to more unconventional buddy cop action from Tom Ellis and Lauren German going into the winter months.  After that, with the momentum the show has now, hell’s the limit.  Get it?  Because, Lucifer.  That’s where he’s from… I slay me.

A special Halloween episode of Lucifer will air tonight! 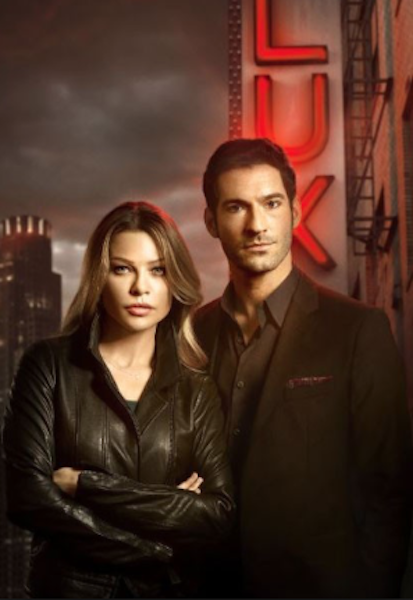