Home » Movies » LOGAN Postcards for #OneLastTime Campaign Have Gone Out!

LOGAN Postcards for #OneLastTime Campaign Have Gone Out!

A couple weeks ago it was announced that Fox Studios was doing a pretty unique marketing campaign for their upcoming Marvel film, Logan. The film purports to be the very last time Hugh Jackman will ever take up the claws of everyone’s favorite berserking mutant, Wolverine. He’s been in the X-Men franchise since 2000. Babies born when he first took on the role can now drive cars. So, yeah, he’s done the role for long enough.

The marketing campaign was called 1974 Frames of Logan. The idea behind it is that 1,974 people signed up for the campaign and Fox sent out that many postcards, one unique card to each of the people that signed up. Each one of those postcards is a single frame from the next feature trailer to be put up for the film, which hits theaters on March 7th.

The frames have started to go out and people are posting them now. We already know that director James Mangold and actor Hugh Jackman got there’s, but a couple more have been posted to a Reddit thread — 1974 Frames of Logan.

The trailer is now rumored to be released this Thursday, so we won’t have to wait too long to see even more Wolverine in R-rated bloody action. Until then, expect to see a flurry of these postcards ending up all over social media. We ourselves have one coming to us and cannot wait to see what it is! 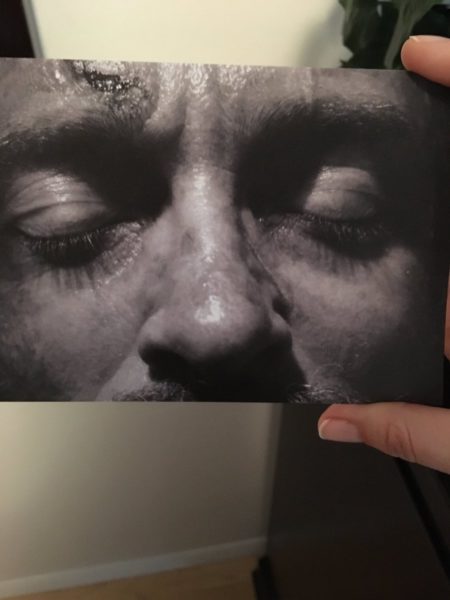 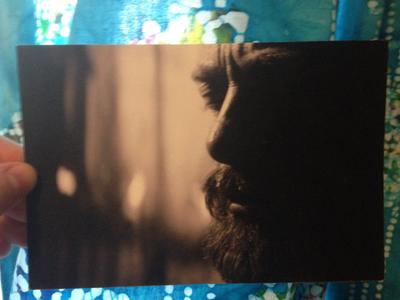 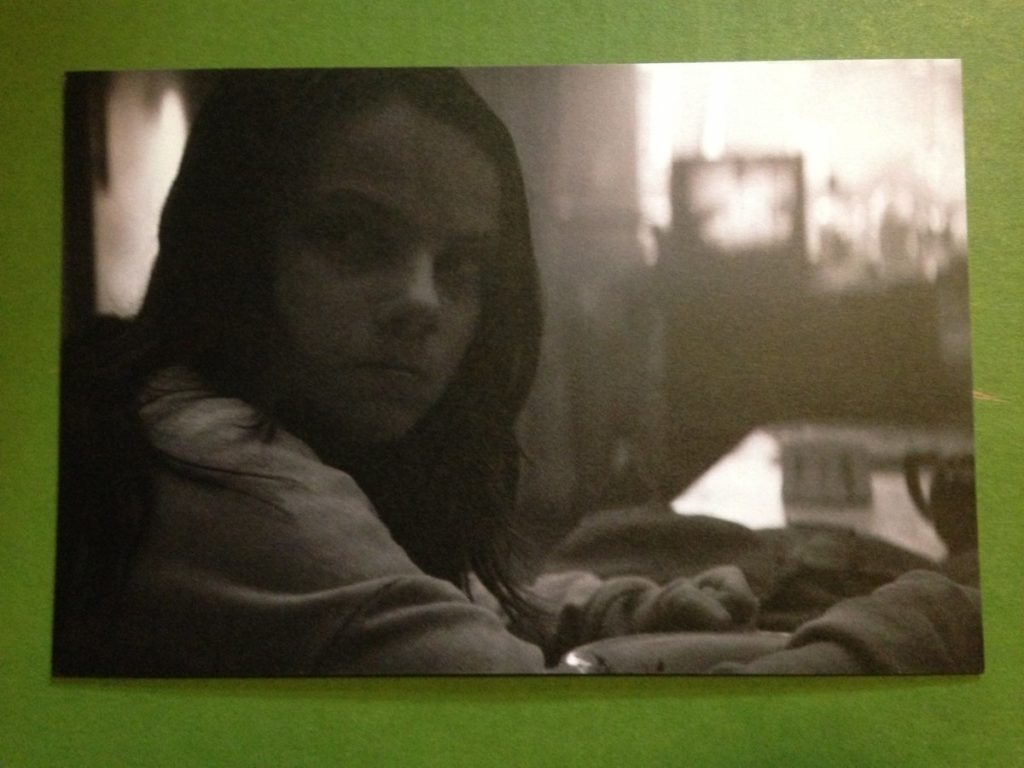