Home » The Daily Bugle » Live-Action WINNIE THE POOH Has A Director!

Live-Action WINNIE THE POOH Has A Director! 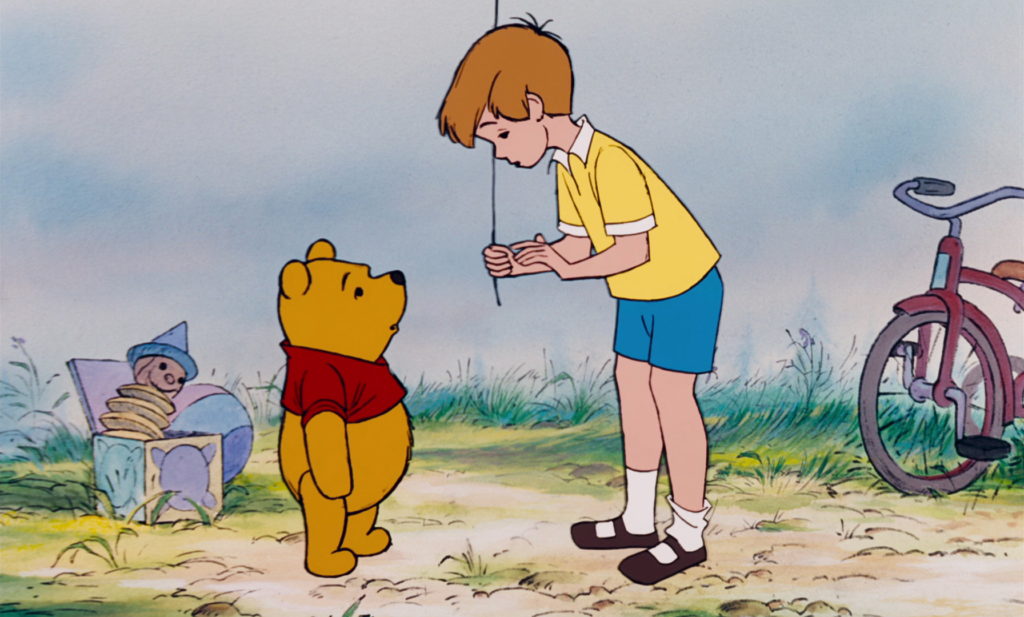 The live action adaption of Winnie the Pooh has a director! Marc Forster who directed such films as Monster’s Ball, Finding Neverland and Quantum of Solace is set to helm the film. Alex Ross Perry is already hired to write the script back in 2015.

Not much is known about this adaption yet, but Variety reports that the film will follow Christopher Robin, the little boy who befriends Pooh, as an adult. Whether this will follow a Finding Neverland direction or Ted direction, it’s unknown. It is also unknown whether the characters will be CGI or hand drawn, however the former is most likely. We do know that the film is currently under the title of Christopher Robin.

So what do you think of the news? Are you looking forward to a live action adaption or are you already tired of them? Let us know what you think and be sure to follow Geek Girl Authority for more!