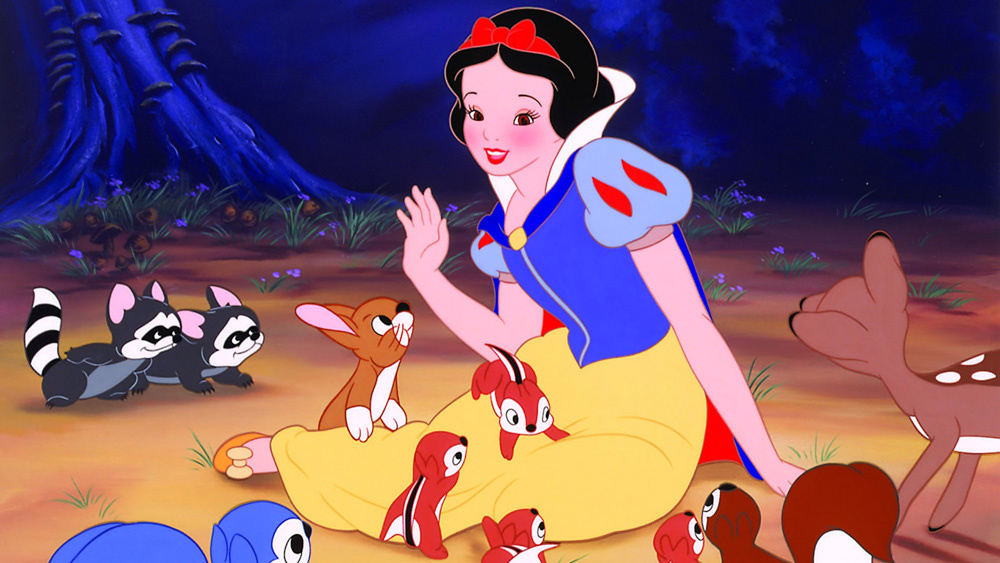 The only thing that is surprising about this announcement is why wasn’t it done sooner?

There have been plenty of live action Snow White’s over the years, Mirror Mirror and Snow White and the Huntsman just to name two.  Let’s not forget the current iteration of the character currently appearing on ABC’s Once Upon A Time.

With Disney’s current trend of rebooting their most popular properties in live action form, this only makes sense.  They even have a movie about Snow White’s sister, Rose Red, in development.  To be fair, Rose Red has no relation to the popular Disney version of Snow White but never say never, I’m sure Disney will find a way to merge the two fairy tales.

No word yet on who will star or if it will be a musical.  Inquiring minds want to know if we will see the entire cast of characters, from the Evil Queen, to the Huntsman, the Dwarves, and even the animals.  Or if this is going to go in a new direction.  The lack of imagination with Cinderella and The Jungle Book, I hold little hope of seeing anything new.  But I’ve been wrong before.

Right now Disney has their live action slate full with Beauty and the Beast, starring Emma Watson, opening in 2017 and Mulan set for 2018.  In addition to those, both Lion King and Aladdin live action movies are in the works.  With all those scheduled, I’ll be surprised if we see Snow White before 2020.