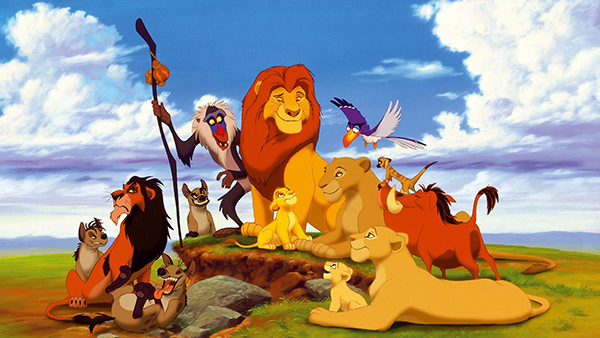 Lion King fans, you got a whole lot of news today! According to EW, we have a release date for Jon Favreau‘s take on the classic Disney film. The feature will be coming to theaters, taking the place of another beloved franchise. In addition, we have some potential casting news.

The live action adaption is set to release on July 19th, 2019. Favreau’s film will be taking over the spot once held by the 5th Indiana Jones film, now pushed back to 2020. The Lion King is expected to be heavily animated once more, despite being live action. With Favreau’s take on The Jungle Book as our roadmap, we can expect some amazing visuals. They were nominated for an Oscar, so we can expect the same if not better visuals this time around.

In addition to the release date, we have some potential casting news. TheWrap is reporting that actors Seth Rogen and Billy Eichner have been cast as two beloved characters. Rogen is said to be voicing Pumbaa while Eichner will be taking on Timon. Interesting casting if it’s true! They would join the already great cast of James Earl Jones returning to play Mufasa and the busiest man in Hollywood, Donald Glover, as Simba.

What do you think of the news? Are you excited for this adaption? Let us know and be sure to come back to Geek Girl Authority for more Disney news!