If you grew up in the 80s and 90s and your parents turned the television to PBS to keep you out of their way, chances are you watched Reading Rainbow, a children’s literacy program hosted by LeVar Burton (Roots, Star Trek: The Next Generation). The format of the show was simple: introduce a concept, relate the concept to a book or character, read the book, and emphasize the concept as it relates to the story and life. It was a great introduction to books and helped bridge the understanding of how books are relatable to real life. The show allowed many children access to books that were unavailable at the library and fostered a love of reading. It didn’t hurt that it also had kids reading or reviewing books for other kids.

Reading Rainbow has returned, in a fashion, by way of a Kickstarter campaign by LeVar Burton. Children all across the globe can access the classic television series and more, including updated books and apps for classroom learning and at home learning. This is great news! Getting kids into reading is wonderful way to encourage a bright future. But what about us adults? What about those of us who grew up listening to LeVar Burton read and discuss wonderful stories? 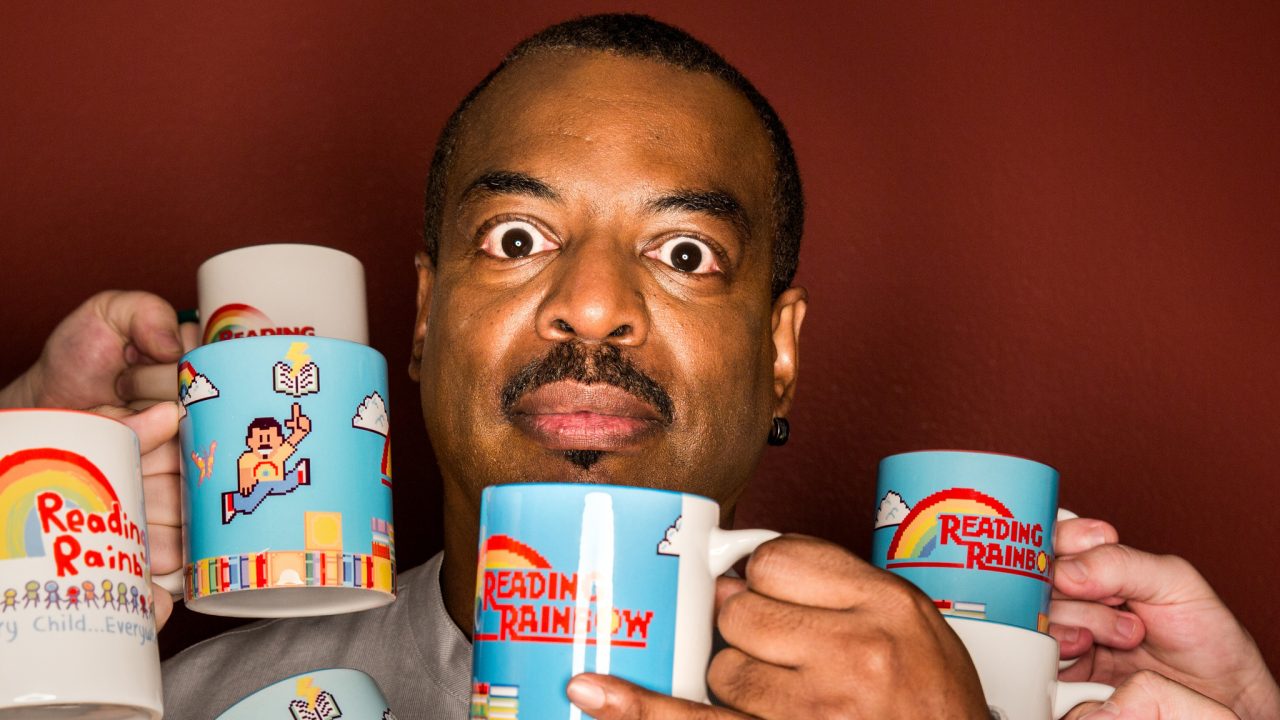 Well, now we have our own adult version of Reading Rainbow! LeVar Burton Reads is the actor’s newest venture: a weekly podcast less than an hour long in which he chooses a short story and reads it aloud. Yes, LeVar Burton is reading to us in weekly installments! In his introductory episode, he explains that he will choose short stories from all genres and all kinds of authors, and read them for our enjoyment (and edification). Not only will he read them, but there will be music and sound design behind each installment along with a short explanation of why he chose what he did. This is a great way to introduce authors to avid readers or, on the other hand, for folks who don’t read to digest a literary work. No matter what type of fan you are, get ready for a trip down memory lane while you commute to work or take that road trip – or just while you lounge around the house; I mean, nobody says you have to be out and about to listen to a podcast!

RELATED: A Reading from LeVar Burton, Take a Look, It’s in a Book, Go the F*ck to Sleep!

The first story LeVar Burton reads is Kin by Bruce McAllister. A snippet is teased in the introduction: the story is set in a distant future Earth where aliens cohabit and trade with humans. In Kin alien, an assassin, is contacted by a little boy to kill a man to save his sister. The introductory podcast does well with the tease and the first episode does not disappoint. LeVar Burton does a slight play with his voice and sound effects to differentiate the characters within the story and I found myself sucked into the story completely. McAllister’s world came to life around me and I found myself immersed in a reality where aliens have as much compassion and heart as one should expect from humans. By the end of the thirty-five minute episode, I was wishing for more and adding Bruce McAllister to my “research and read more” list. For those who don’t know Kin, it was originally published in the February 2006 publication of Asimov’s Science Fiction. 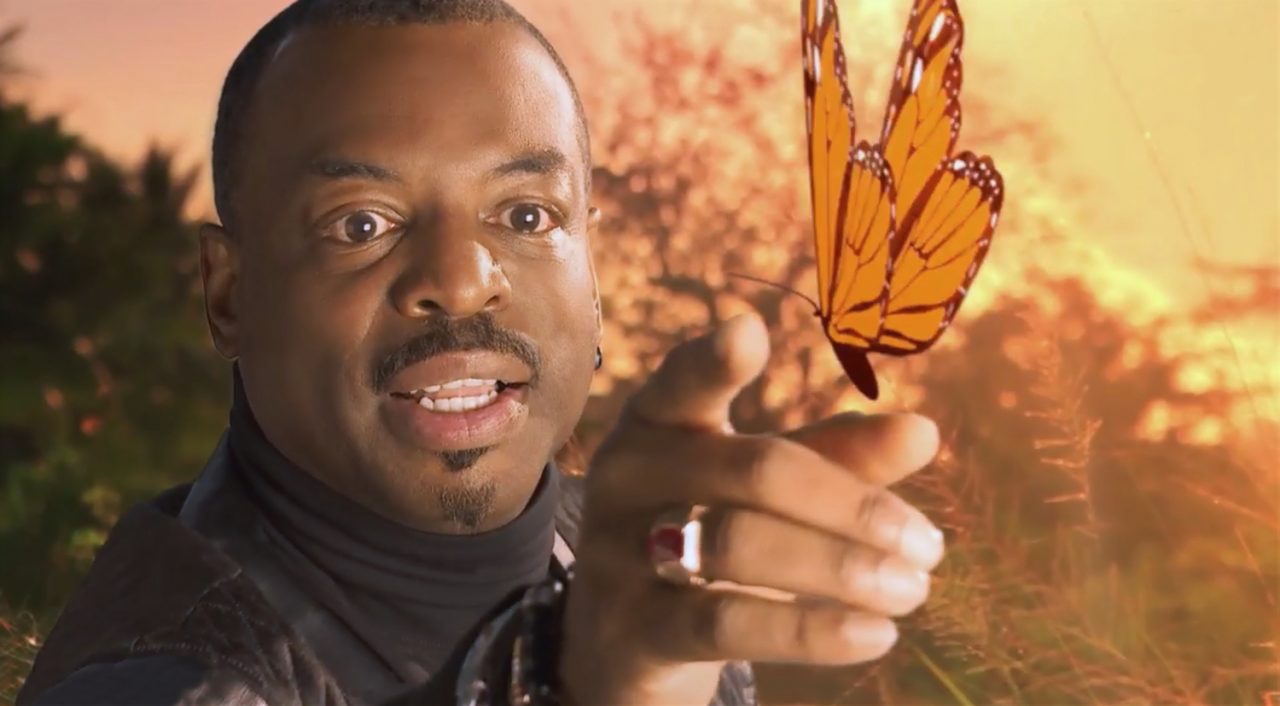 When asked why he started LeVar Burton Reads, the actor admits this is his response to the constant request for a version of “Reading Rainbow for adults” and speculates that “a bucket list item for a lot of millennials is having LeVar Burton read them a bedtime story.” While I cannot deny this would be an awesome thing, I can say that LeVar Burton Reads is a great way to engage those that grew up listening to and watching the man read every week. LeVar Burton Reads can be downloaded in a variety of places for your listening pleasure, all you have to do is reach out and tap your screen. Stitcher is its home base and it offers an ad-free, pre-release option for paid subscribers.

Listen to the introduction and first episode below!

The last season of #CastlevaniaNetflix left us with a lot of questions. Which ones do you need answered in the upcoming season? https://www.geekgirlauthority.com/5-questions-we-need-answered-in-season-4-of-castlevania/

Stuck working from home for the very first time and struggling to find your groove? We have a list of helpful tips top get you on your way! https://www.geekgirlauthority.com/how-to-work-from-home-successfully/

Our Geek Girl Authority Crush of the Week goes to none other than Buffy Summers! She's tenacious, loyal, and has courage in spades. Click the link below to read why we think she's crush-worthy!

We are cheering and in tears over these #AvengersEndgame live reactions! Come relive each moment with us! https://www.geekgirlauthority.com/avengers-endgame-live-reactions-has-us-cheering-and-crying/

Well, it's Monday and things are tough. Here is a