Home » The Daily Bugle » Lena Luthor Coming to Supergirl in the Form of Actress Katie McGrath!

Lena Luthor Coming to Supergirl in the Form of Actress Katie McGrath!

It looks like National City is getting their very own Luthor! 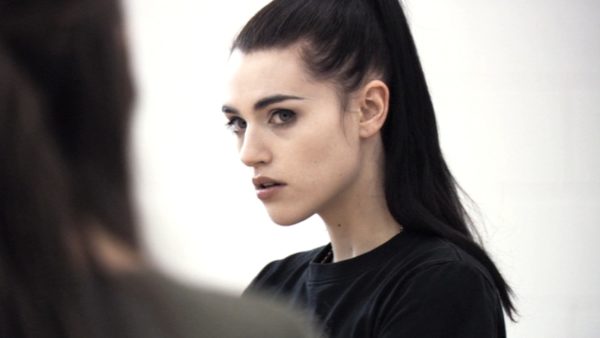 “Beautiful, powerful, and enigmatic, Lena arrives in National City on the heels of brother Lex’s incarceration hoping for a fresh start. Lena has taken over as CEO of her family’s billion-dollar-tech company, Luthor Corp, which has been tarnished by Lex’s evil infamy. Her goal? To re-brand the empire as a force for good. Lena wants to be seen as her own person, separate from her brother. Kara is drawn into Lena’s sphere and must determine if she is friend or foe.” 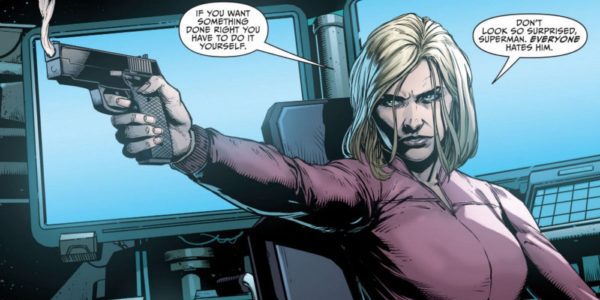 Where else have you seen Ms. McGrath? If you were a fan of BBC’s Merlin, then you saw here there as Morgana La Fey. If you saw Jurassic World, you saw her as Zara, the assistant to Bryce Dallas Howard — remember? The one that is snatched off the ground by a pterosaur before being unceremoniously eaten by the giant whale shark dinosaur in the water tank?

You can see McGrath trying to turn LexCorp around as Lena Luthor later this year after Supergirl premieres its second season on The CW on October 4th.