LEGO Ideas has launched an incredible new set of the Apollo Saturn V made up of nearly 2,000 pieces.  It’s the biggest set ever made by LEGO, coming in at a meter (a little over 3 feet) high.  It’s beautiful.  And, after LEGO celebrated women in NASA a few months ago, right in step with their love and celebration of science.  Go, LEGO!

The set was designed long distance… you heard me… by two LEGO fan designers and LEGO Ideas members, Felix Stiessen and Valérie Roche.  They never met in person, and yet, due to their shared love of space exploration, managed to collaborate successfully on this gigantic project. 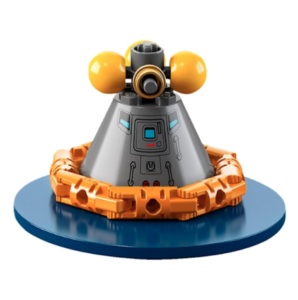 Stiessen was quoted on the LEGO Ideas site as saying, “there were often times when one of us abandoned the project for a few weeks and came back to it later; however, thanks to the fact that it is a collaborative project, it was always the case that one of us continued making progress on the project and re-motivated the other”.  So cool.  So inspiring. 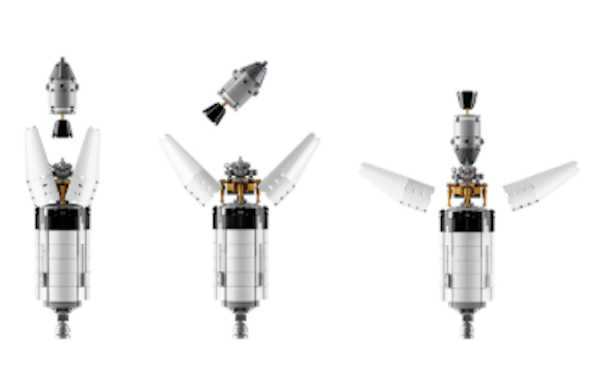 This set looks so cool.  The size is amazing, but the detail is the kicker.  There’s a command service module and lunar lander that move into different configurations!  I mean, seriously?!?  I’ll see you guys in a few months.  I going on a mission to the moon. 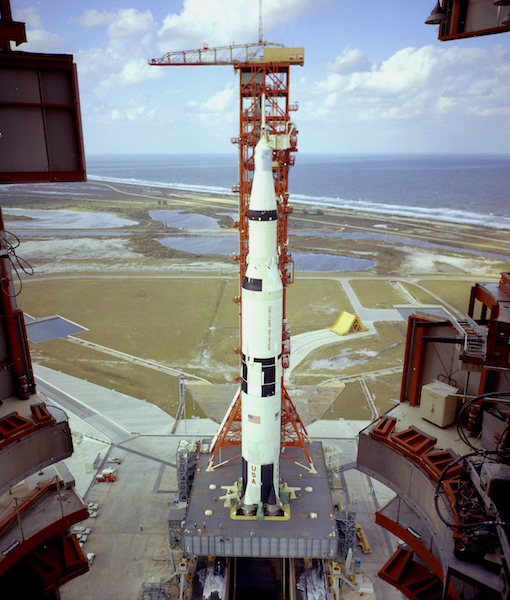