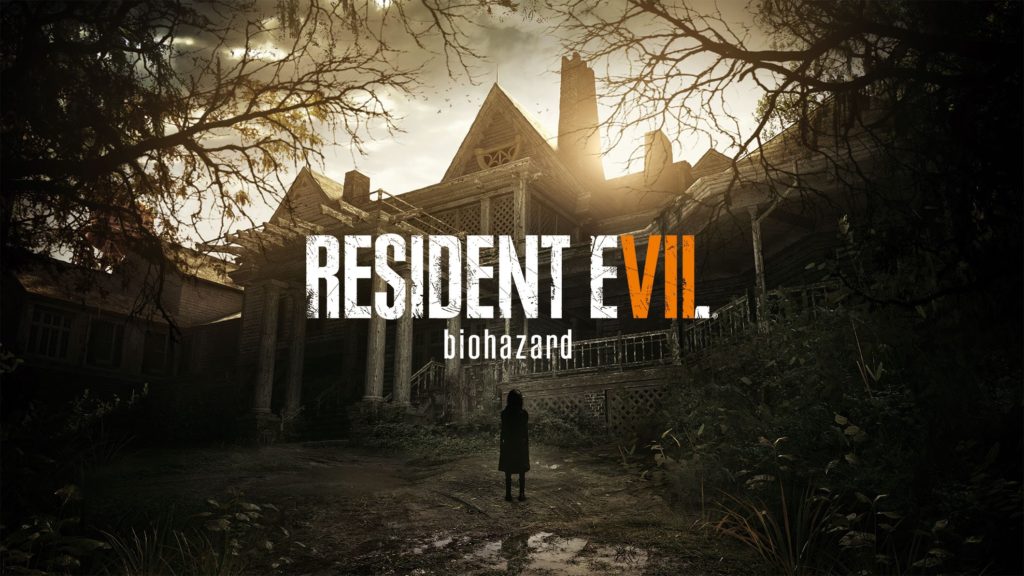 More news out of Gamescom this week, the latest look at the upcoming Resident Evil 7 biohazard in the form of a new trailer and a brand new demo, Beginning Hour.

For those that are not able to be in Cologne, Germany or missed any of the live stream events, PlayStation took to their blog and had this to say about both the demo and the trailer:

Resident Evil 7 biohazard takes place in Dulvey, Louisiana, where something’s amiss. Nobody’s heard from Jack or Marguerite Baker in ages, with rumors flying about what may have happened to them. At the end of Beginning Hour, you see a tagline that reads “Meet the Family,” and in that demo, you get a glimpse at the supposedly missing Jack Baker.

While Beginning Hour acts as a setup for the main game, this time you’ll see a found footage videotape segment that will appear in the final game. (Your eyes aren’t playing tricks on you, the videotape graphical effects are distinct to these segments and aren’t representative of the rest of the game.)

If you notice, Playstation is quick to point out the graphics in the trailer are not the graphics for most of the game.  As you’ll see, the trailer is shown in “found footage” style, this is a stylistic choice for this trailer and one chosen for portion of the story.

Check out the trailer below and Beginning Hour is available, for free, right now for all PlayStation Plus subscribers.