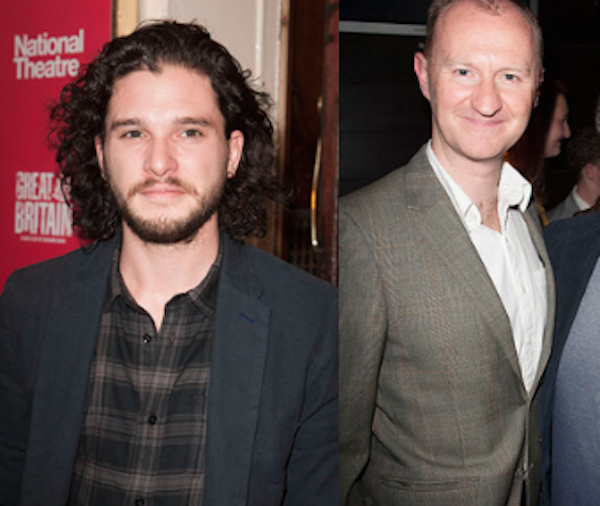 I’m really excited about the news coming from BBC One and Deadline this weekend.  I’m experiencing something of a fandom trifecta.  I love Game of Thrones, I love Sherlock and I love history.  Kit Harington and Mark Gatiss will star together in BBC’s Gunpowder, and I am SO HAPPY!

The three-part historical drama is focused on the Gunpowder Plot of 1605.  English Catholics planned to blow up the House of Lords and kill King James I in order to help restore a Catholic to the throne.  Much of history’s focus has been on Guy Fawkes, who was caught guarding explosives when the plot was foiled.  But, the series seems to be geared more toward the architect of the plot, Robert Catesby, played by Harington.  Sherlock’s Mark Gatiss will play King James I’s ‘spymaster-in-chief Robert Cecil’.  Gatiss’s character is, for lack of a better term, a priest hunter during a time when the protestant regime relentlessly persecuted catholics in England.

This isn’t the first time BBC has approached this subject.  They did Gunpowder: Treason and Plot in 2004 with Michael Fassbender and Robert Carlyle.  I guess it’s time to revisit!

As an American, I’m not very well versed in this history, but my interest is peaked.  I am, however, well versed in the talents of Gatiss and Harington.  Nothing will keep me from this show.

Gunpowder is on order for BBC One.  No release date has been announced.  Stay tuned!