Killing Joke Has Kevin Conroy and Mark Hamill Returning as Batman and Joker! 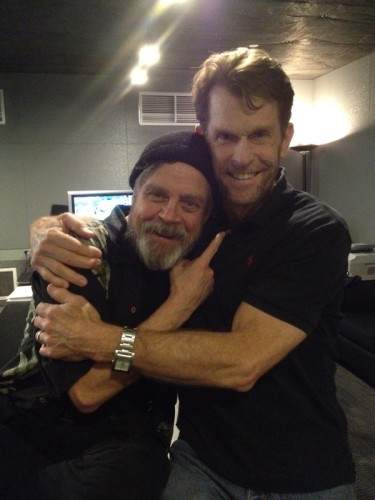 We’ve got two distinct cinematic universes being produced by both DC and Marvel, both on TV and film, we’ve got shows like The Walking Dead on the air and shows like Preacher debuting and now, today, we get news that the two voice actors that brought both Batman and the Joker to life for an entirely new generation of kids, Kevin Conroy and Mark Hamill, are returning to their roles for the R-Rated animated adaptation of one of the biggest Batman books of all time — The Killing Joke, by legendary author Alan Moore with art by Brian Boiland. 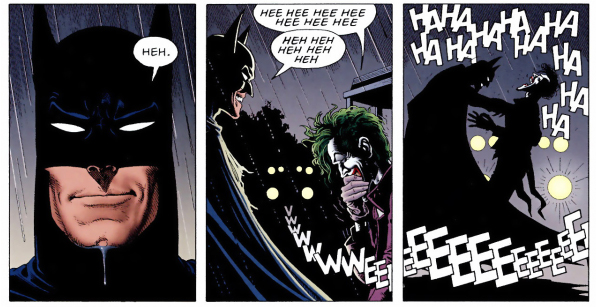 The news came out of CBR earlier today as well as the confirmation that Tara Strong will return as Barbara Gordon/Batgirl and Ray Wise will be Commissioner Gordon.

In talking about the news for the first time publically, Mark Hamill said, “The chance to work once again with Kevin Conroy, my favorite Batman, in what some consider the definitive origin of this iconic villain is a dream come true for me. I am beyond thrilled to return as The Joker in ‘The Killing Joke!’”

Kevin Conroy then went on to add to this, “I’ve had the great privilege of voicing Batman for more than two decades, and some of my favorite moments in the recording booth have been alongside Mark Hamill. Mark always enables me to be a better actor. I’m thrilled that we’re both back to bring these characters to life in one of the most heralded Batman/Joker stories of all time.”

It sounds like they’re both more than familiar with the history and significance of the Killing Joke story — of course they are — and this just makes it even more exciting for all of us dorks that grew up loving Batman: The Animated Series.