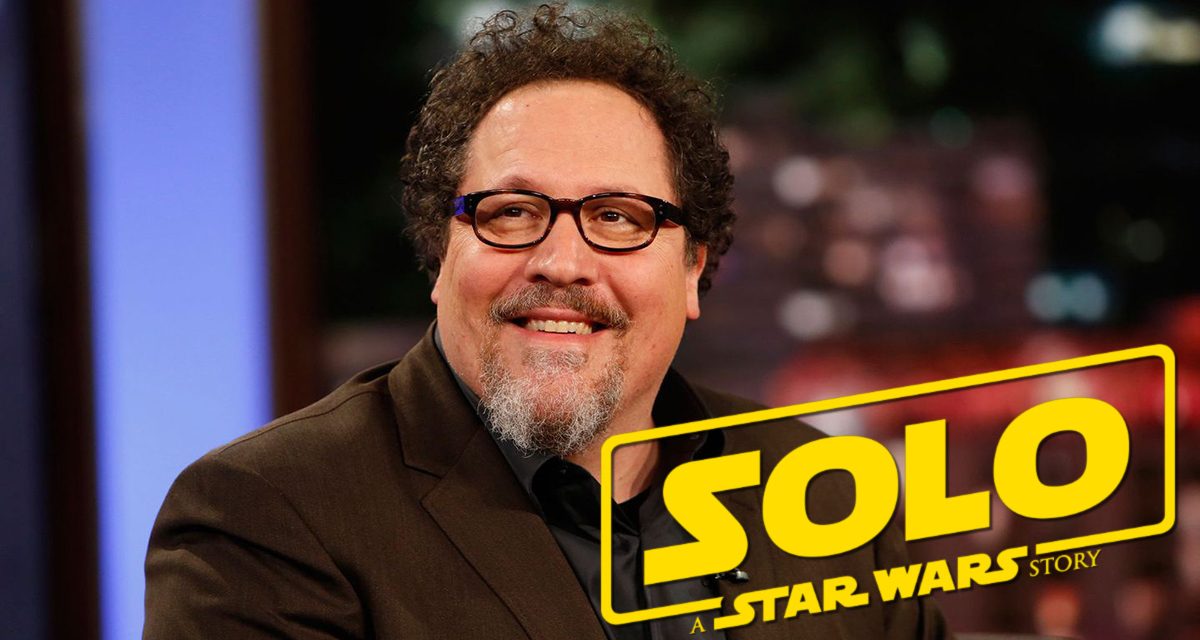 What a nice Valentine’s treat from Ron Howard! On Twitter today, the director revealed that Jon Favreau would be a part of the cast for Solo: A Star Wars Story. There’s just so much love and intermingling going on at Disney, this collaboration seemed inevitable. While we don’t know too much about his role, we do know that he’s not too late in an announcement for joining the cast as his role is seemingly minimal.

Why is it minimal you ask? Well that’s because he’ll be voicing an alien. According to Howard it’s a “very cool & important alien” so he’s not to be discredited. We don’t know just how important his character is, but until we find out, I like to think of it as minimal at best. For example, The Last Jedi had a vocal performance by Joseph Gordon-Levitt, who was the alien with an American Southern accent. A little important but not so much that it changed the course of the entire film, if you catch my meaning.

Favreau has also become Disney’s golden boy after his huge hits with Iron Man and The Jungle Book. In fact, Favreau has been busy with Disney’s live-action version of The Lion King (also starring Donald Glover). Howard was able to pull Favreau for a bit in order to voice the alien in the film but then he’s right back to work!

What do you think of his vocal role? Are you looking forward to guessing which alien he does the voice like I am? Let us know! Be sure to come back to Geek Girl Authority for more Star Wars news. Solo: A Star Wars Story flies to theaters May 25th.

Wondering why we r all together? @Jon_Favreau is voicing a very cool & important alien character for #HanSolo Flattered & fortunate I could pull him away from his #LionKing directing duties https://t.co/W5N7YoAlq6

Check out the star-studded cast that have lent their voices to Critical Role's upcoming animated series #TheLegendofVoxMachina! Who are you most excited to see?

Check out the star-studded cast that have lent their voices to Critical Role's upcoming animated series #TheLegendofVoxMachina! Who are you most excited to see?

This show gets better and better with every episode. Hilarious, poignant, insightful, and full of heart. Fantastic performances across the board, including a great dramatic turn for @JohnCena. @freddiestroma KILLS it. Check out my recap!

Peacemaker makes a shocking discovery and faces a rematch with Judomaster on this week's episode of "Peacemaker." Check out our recap!

We had the privilege of chatting with Charlie Davi

Happy 76th Birthday to the Queen of Music (and our

This week’s WCW goes to our favorite half-eleven